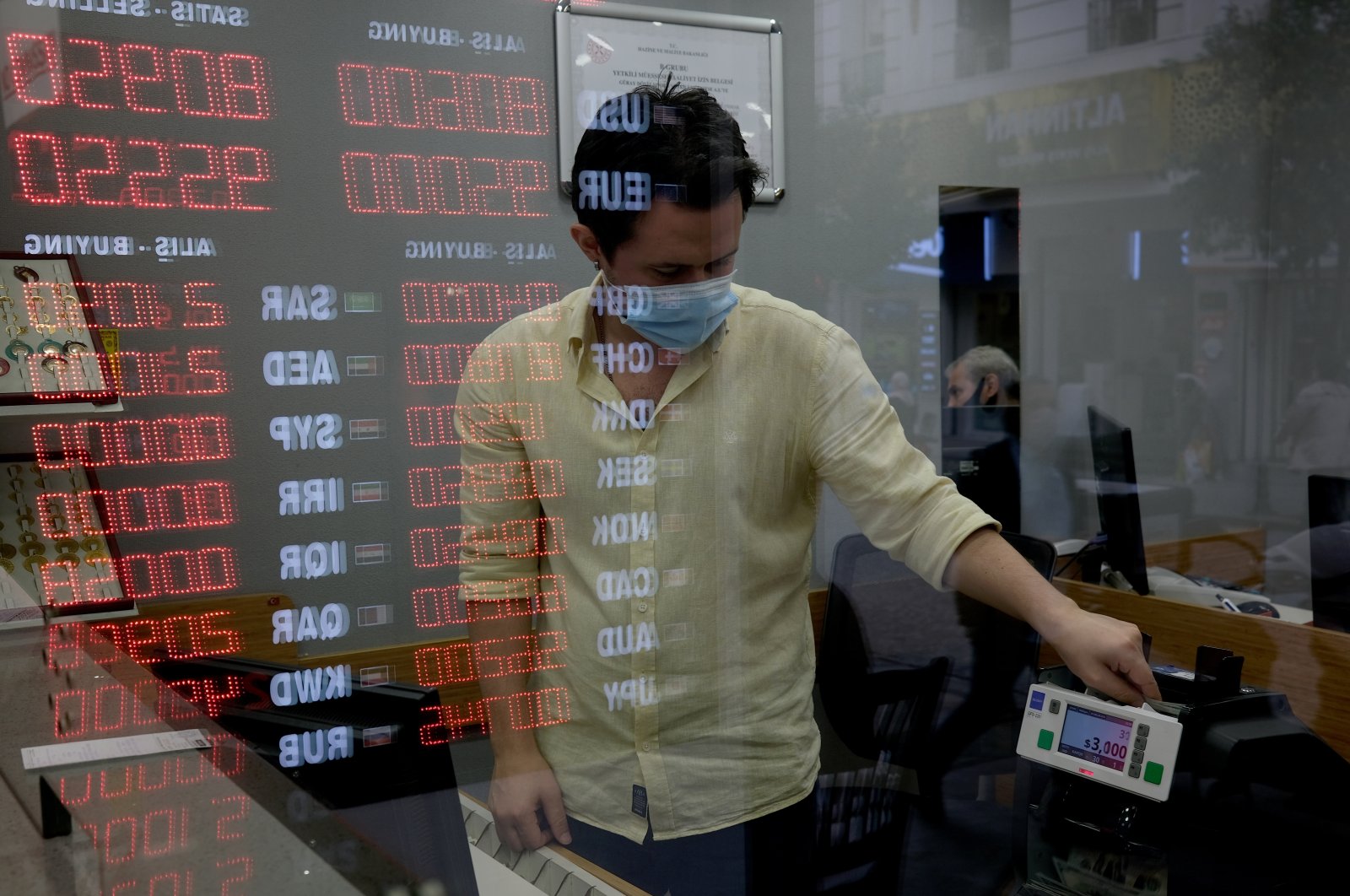 Turkey’s lira rallied over 1.9% to its strongest since August on Monday and a risk gauge dropped to close to its lowest in a year, driven by a hawkish talk by the central bank and data pointing to a further rebound in manufacturing.

The currency has outpaced all emerging market peers except China’s yuan so far this year after the Central Bank of the Republic of Turkey's (CBRT) new chief, Naci Ağbal, hiked rates to 17% from 10.25% since November and pledged to tackle double-digit inflation.

In its best day so far this year, the lira jumped to 7.1666 against the dollar by 6:30 p.m. local time. It has gained on seven of the last nine trading days.

Five-year credit default swaps (CDS), a measure of investment risk, have fallen dramatically since Ağbal was appointed in early November to 304.5 basis points on Monday. Turkish CDS were above 500 for much of last year.

The rate hikes and the government’s promise of a new more market-friendly economic era has raised expectations that Turkey will get a handle on inflation, boost its monetary credibility and rebuild FX reserves.

Some foreign investors have edged back into Turkish assets, lifting the lira from record lows touched three months ago.

The monthly Purchasing Managers’ Index (PMI) rose to 54.4 last month from 50.8 in December, according to the latest survey that showed jumps in Turkish output, new orders and exports.

The headline index reading showed the industry posted its most robust improvement in business conditions since July 2020.

Separate data showed retail prices in Istanbul were up more than 15% from a year ago, while wholesale prices jumped nearly 18%, suggesting tight monetary policy will be maintained well into the year.

The manufacturing data “suggests that the recent monetary tightening undertaken by the Turkish central bank has yet to bite,” Bethany Beckett of Capital Economics wrote in a note.

He also stood by a forecast that inflation would fall to 9.4% this year. The annual inflation edged higher to 14.6% in December.

A survey of 17 economists by Anadolu Agency (AA) on Friday also projected the inflation rate to hit 14.75%.

Ağbal said the bank would keep policy tight until inflation comes down to the 5% target, which he said would not happen until 2023.