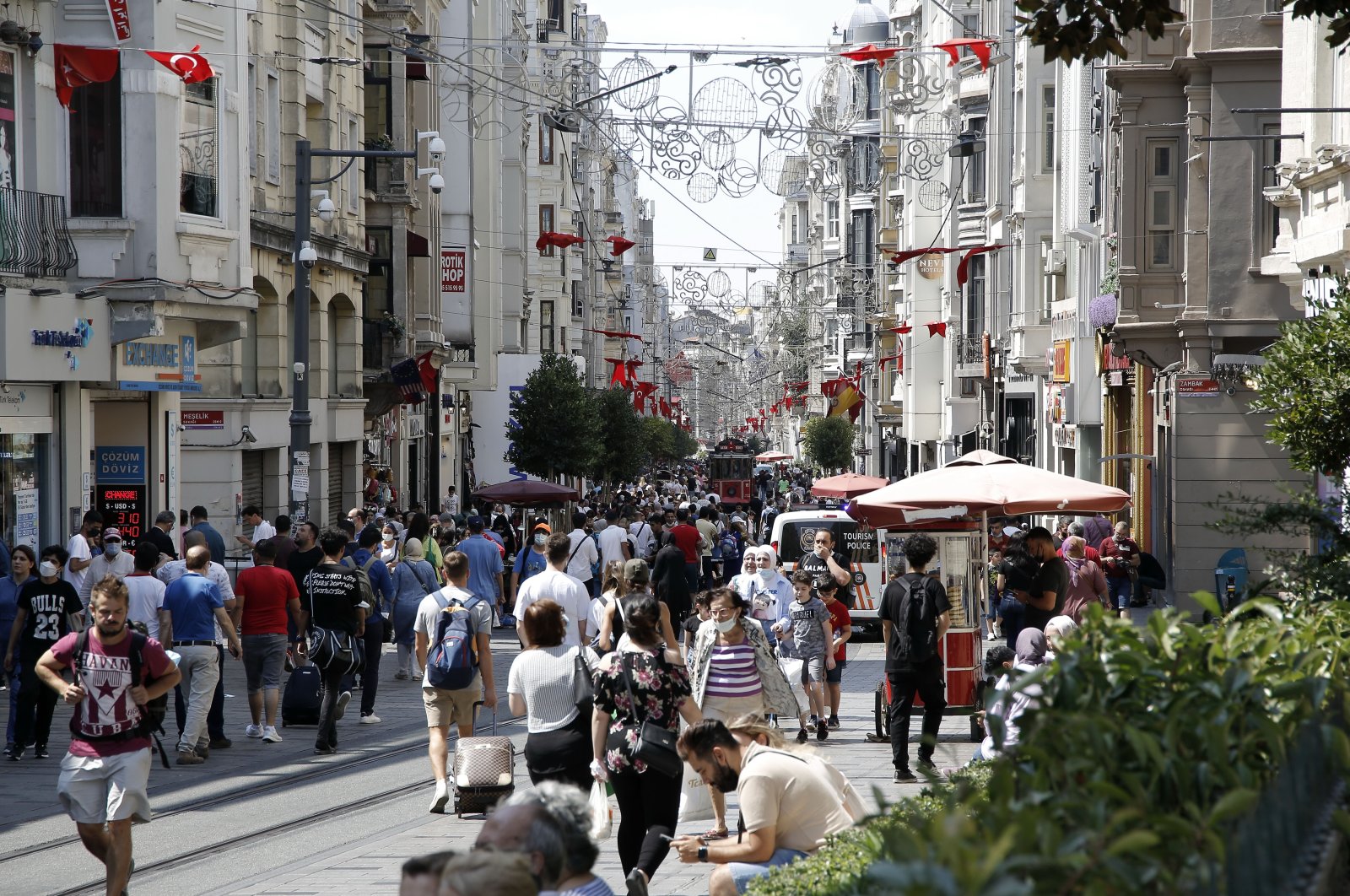 Turkey’s economy is expected to have surged 21.7% in the second quarter mainly due to a rebound from a steep fall caused by COVID-19 restrictions last year, according to a poll, bringing expansion for the full year to 7.95%.

Forecasts from 14 economists in the Reuters poll on Tuesday ranged from 18.1% to 24% for the second quarter while the full-year estimates spread between 4.6% and 9%.

The $720-billion (TL 6.04 billion) economy grew 1.8% last year, despite a 10.3% plunge in the second quarter, one of only a few globally to avoid an annual contraction amid the pandemic fallout. It grew strongly, by 7%, in the first quarter.

This year, Turkey also imposed curfews, weekend lockdowns, and restaurant closures, including a tougher but brief lockdown in April and May due to surging COVID-19 cases. Manufacturing and the broader economy were largely unaffected by the measures, which were lifted in June.

Seen as a precursor to growth figures, industrial production expanded 41.1% year-on-year in the second quarter.

The government officially forecasts 5.8% growth this year, though Treasury and Finance Minister Lütfi Elvan said it could top 8% annually with a strong second-quarter performance.

President Recep Tayyip Erdoğan has also said the full-year growth could exceed that of the first quarter, driven by the leap in the April-June period.

The global credit rating agency Fitch earlier this month revised up its forecast for Turkey’s 2021 growth. It expects the economy to expand by 7.9% this year, up from its previous estimate of 6.3% in June.

It cited performance following the strong first quarter and base effect as well as the continued resilience in economic activity.

The Turkish Statistical Institute (TurkStat) is expected to announce gross domestic product (GDP) data for the second quarter at 7 a.m. GMT on Sept. 1.