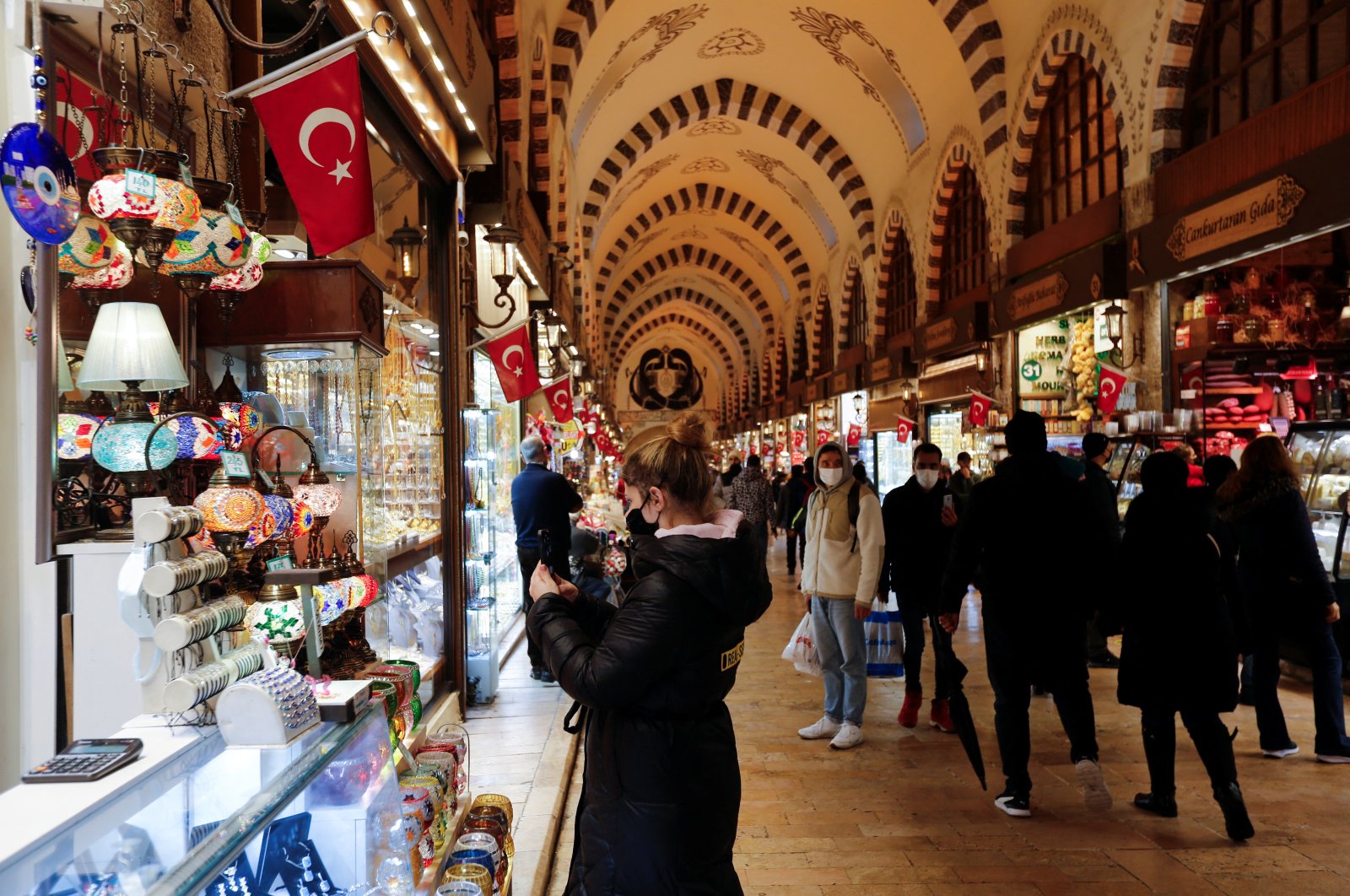 Stability in the Turkish lira and the government’s price inspections will ensure a gradual fall in inflation, the country’s treasury and finance minister said on Wednesday, also stressing that the current swings in the currency were not worrying.

Inflation will cease to be the economy’s chronic problem and will fall to single digits in 2023, Nureddin Nebati told an interview with private broadcaster CNN Türk.

The annual consumer price index (CPI) rose to more than 21% in November, the highest reading since November 2018. Inflation is expected to have exceeded 30% in December, breaching the level for the first time since 2003, according to surveys.

Nebati said they expect a high inflation reading to come for December when the Turkish Statistical Institute (TurkStat) announces the data on Jan. 3. But he noted the upward trend would reverse as of January, particularly given the improvement in the exchange rates and the so-called base effect.

The rise was driven by a depreciation in the lira, which made imports more expensive and followed a series of interest rate cuts. The Central Bank of the Republic of Turkey (CBRT) has cut its key policy rates by 500 basis points to 14% since September.

Prices to return to normal

“This increase (in inflation) will soon turn into a negative trend. Our strict fight against inflation will begin,” Nebati said.

Prices will return to normal levels on a monthly basis, positively affecting inflation, he added.

“The fall in the exchange rate will also have an impact. The year 2022 will be a stable one. We will gradually see the reductions in inflation from January, we will see reductions on a monthly basis,” he said.

Companies and sellers have started to lower prices of a range of goods after being urged to do so following a rebound in the lira. Price reductions could reach up to 40% within one month, said Turkey Retailers Federation (TPF) Vice Chairperson Ali Kaya on Wednesday.

“We will no longer have such a phenomenon as inflation as we head toward 2023 because we have entered a positive vicious circle,” Nebati said. “Next year there will be a readjustment, a recovery. In January 2023, we will all have seen that these things have come to a very good point,” he added.

The country’s central bank has said temporary factors were driving prices higher and forecast that inflation would follow a volatile course in the short term.

Its monetary policy next year will be formulated with a goal of bringing inflation gradually toward its medium-term target of 5%, according to its annual monetary and exchange rate policy framework report for 2022, unveiled on Wednesday.

It said monetary policy would be designed to gradually reach the goal.

Nebati also said the current swings in the lira were not worrying and that it would return to normal levels.

The currency was down some 3.1% on Thursday and traded at 13.038 against the United States dollar at around noon from a close of 12.61 on Wednesday. It had hit an all-time low of 18.4 per dollar before recording a massive rebound after Erdoğan’s announcement.

Nebati said swings “go up and down” and would eventually come to a balance. “We can see and follow the swings, we can read the behavior of the players,” he noted. “Everything is under control.”

The minister also repeated that there were no direct or backdoor interventions on the night of Dec. 20 when the new Turkish lira-defense scheme was announced and the lira registered a historic surge.

He also urged citizens to sue those who make “speculative” comments on social media about the lira.

Nebati’s comments followed the banking regulator’s decision to file complaints earlier this week against more than 20 people, including Durmuş Yılmaz, a former central bank governor and now a parliament member from the opposition Good Party (IP), over their Twitter posts. Yılmaz headed the monetary authority between 2006 and 2011.

Nebati accused the commentators of using “psychological warfare” by urging Turks to buy gold and dollars in order to preserve their savings against further lira slides.

“File a lawsuit against anyone who misleads you,” he told citizens. “Let the small investor who makes a loss sue the one who misled them.”