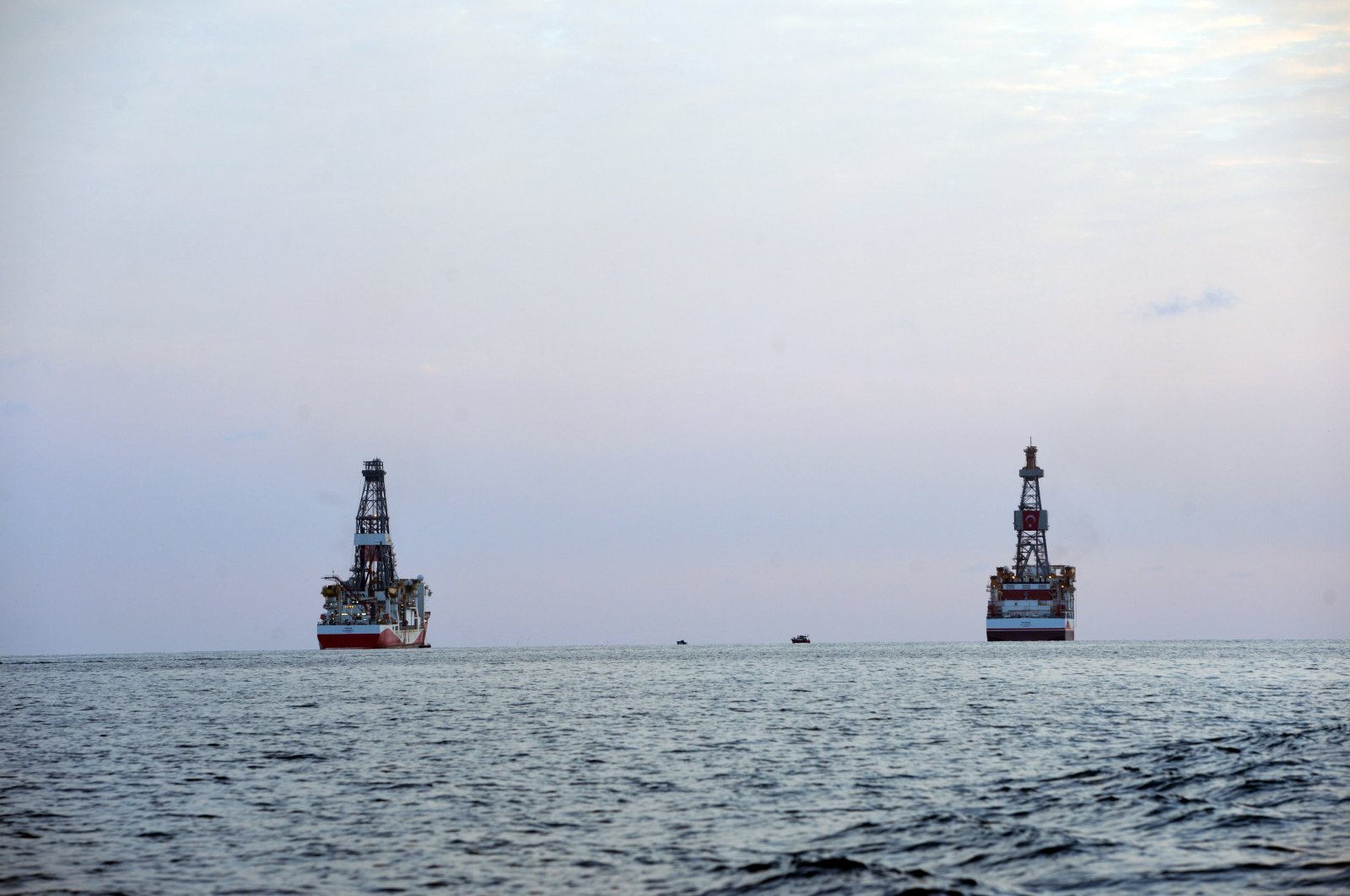 A proposition has been made to set up an official energy dialogue between Turkey and the United States, a report said Tuesday, in an effort to cooperate more closely with the support of sector representatives.

The platform between the two governments will focus on cooperation in the energy transformation, liquefied natural gas (LNG) and renewable resources while evaluating joint opportunities in other countries.

The proposal is said to have been made on the sidelines of Deputy Energy and Natural Resources Minister Alparslan Bayraktar’s visit to Washington last week, Anadolu Agency (AA) reported.

Bayraktar had discussed energy cooperation between Turkey and the U.S. with executives from prominent American energy companies at an event held by the Investment Office and the U.S. Chamber of Commerce at the Turkish Embassy in Washington.

Executive Director of the Chamber of Commerce's U.S.-Turkey Business Council Jennifer Miel said they expect American companies to play a critical role in securing Turkey’s energy future through investment projects and as a supporter of domestic firms.

“There is a strong dialogue between the U.S. energy industry and the Turkish authorities on new projects related to LNG, renewable energy sources, technologies and recent discoveries in the region,” Miel told AA.

A report last month claimed Turkey has shared data on its Black Sea hydrocarbon discoveries with U.S. energy majors, including Chevron and Exxon Mobil, ahead of possible cooperation extracting the gas.

Ankara has so far insisted it would develop the 540 billion cubic meters (bcm) of natural gas it discovered in the Black Sea region’s Sakarya field on its own and has been cool to foreign corporate interest.

Energy and Natural Resources Minister Fatih Dönmez late last month stressed that sharing technical information about the site where the discovery was made is out of the question.

He recalled earlier signals there could be cooperation both in the engineering and consulting segments of the work, as well as in the supply of materials and construction stages.

Energy cooperation is thought to have the potential to help ease rifts between the NATO allies, including over Turkey’s purchase of Russian S-400 air defense systems.

U.S. investors have noticed the growing energy demand and Turkey’s critical infrastructure as a regional transition center from the Middle East and Central Asia to Europe, Miel said.

She added that the country is also willing to play a role in facilitating the transfer of Eastern Mediterranean gas to Europe.

“The U.S.-Turkey Business Council of U.S. Chamber of Commerce is supporting an official U.S.-Turkey energy dialogue to be set up between the two governments to prioritize increasing cooperation in the energy area,” Miel concluded.

Ankara and Washington disagree on a number of issues that have strained bilateral ties; from Turkey’s purchase of Russian S-400 air defense systems to U.S. support for the Syrian offshoot of the PKK terrorist group, the YPG, in addition to the U.S. refusal to extradite Fetullah Gülen, leader of the Gülenist Terror Group (FETÖ).

The purchase of the Russian-made systems in 2019 prompted the former U.S. administration led by Donald Trump to remove Turkey from a consortium producing fifth-generation F-35 fighter jets.

President Recep Tayyip Erdoğan and his U.S. counterpart Joe Biden were upbeat after their first face-to-face talks in mid-June in Brussels on the sidelines of the NATO summit.

Both leaders confirmed their willingness to restore strained ties and increase cooperation.

Turkey-U.S. trade volume reached about $21 billion (TL 180.12 billion) in 2019 and the NATO allies aim to increase it to $100 billion. The bilateral exchange of goods exceeded $20 billion in 2020 despite the coronavirus pandemic.