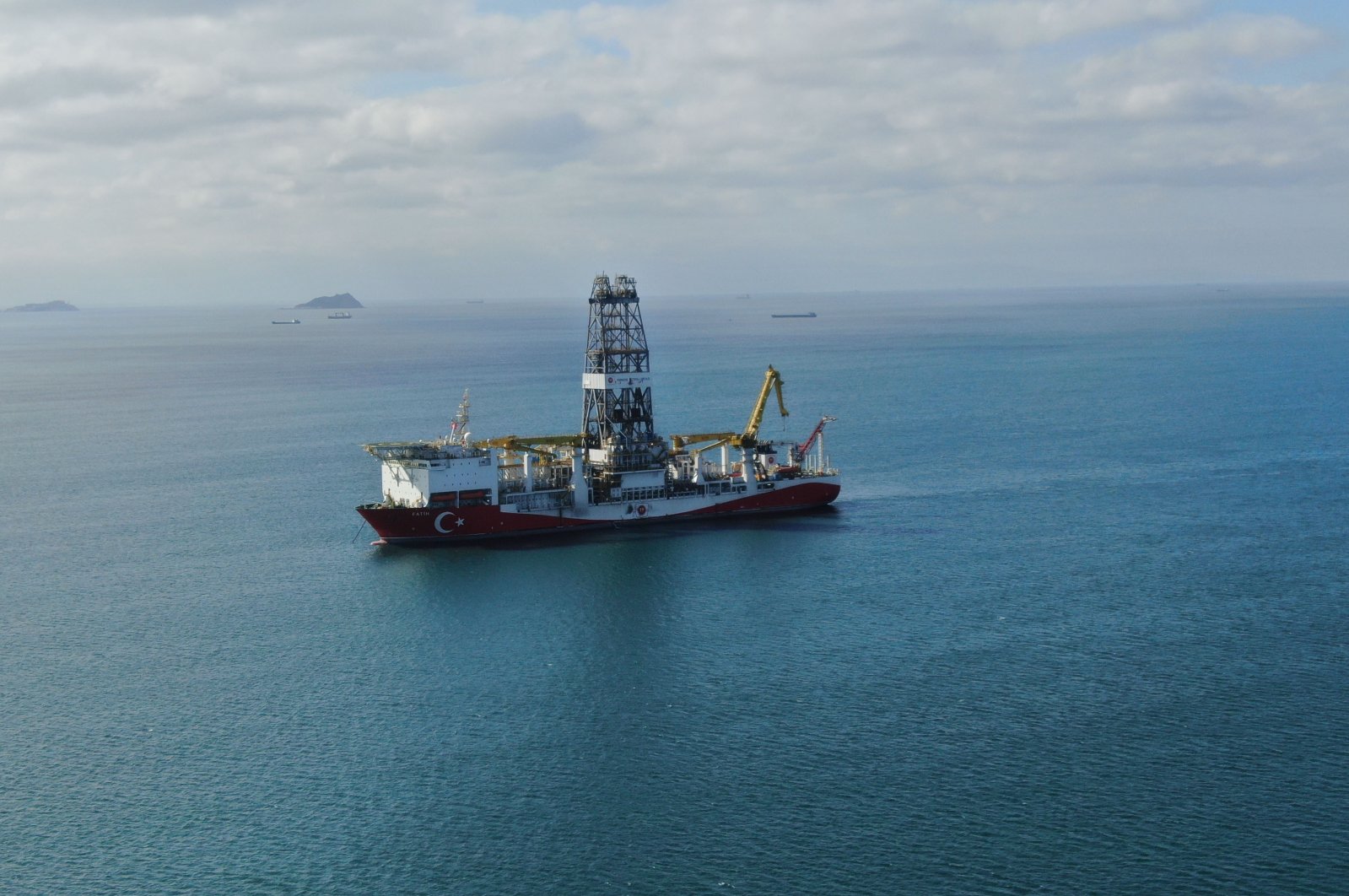 Turkey has shared data on its Black Sea hydrocarbon discoveries with U.S. energy majors Chevron and Exxon Mobil ahead of possible cooperation in extracting the gas, a Turkish official with knowledge of the matter told Reuters.

Ankara has so far insisted it would develop the estimated 540 billion cubic meters (bcm) field, its biggest-ever discovery and among the world's largest last year, on its own.

Any formal work with U.S. companies would, therefore, mark a shift in the Black Sea, where Russia also has claims. Turkey has also been exploring for hydrocarbon resources in the Eastern Mediterranean.

The Black Sea find could transform Turkey’s dependence on Russia, Iran and Azerbaijan for energy. President Recep Tayyip Erdoğan has said his country was determined ultimately to become a net exporter.

The nation consumes between 45 bcm and 50 bcm of natural gas each year, for which it pays between $12 billion and $15 billion. It imported 48.1 bcm of gas last year, up 6% from a year before, of which a third was from Russia.

Erdoğan is set for his first meeting on Monday with U.S. President Joe Biden since last year’s election. Energy cooperation could help ease rifts between the NATO allies, including over Turkey’s purchase of Russian S-400 air defense systems.

The Turkish official, speaking on condition of anonymity, said that until now the government had been cool to foreign corporate interest in the gas discoveries.

“But now ... Exxon Mobil and Chevron have met with Turkish Petroleum Corporation (TPAO) and received data regarding the discovery,” the official said, with reference to Turkey’s state energy company.

“The two companies reviewed the technical data and decided to give more time to work in this field together,” the official said.

Turkey plans to begin pumping gas from the Black Sea field in 2023, but must first build the offshore pipeline network and processing facilities. The field is expected to reach sustained peak production from 2027.

Erdoğan has twice raised the estimate of gas found, saying last week an extra 135 bcm was in the Sakarya field, bringing the total to 540 bcm.

Turkey’s energy exploration team has a good grasp of the geological structure of the field and “is much surer than before that there will be more (gas) discoveries,” Energy and Natural Resources Minister Fatih Dönmez told a panel this week.

Turkey sees an annual natural gas production of between 15 bcm to 20 bcm from the Black Sea reserves, Dönmez said. “We have projected a 25-year operation plan for the field,” he noted.

The official said Turkey believes there is “much more” gas in the Black Sea. “Cooperation can be established and an agreement could be reached” with the U.S. companies as work there and in the eastern Mediterranean Sea continues, he said.

“Turkish Petroleum has to join a consortium to develop the field for technical and financial reasons, while geopolitics is a major factor in which company it actually chooses,” said John Bowlus, a researcher at Kadir Has University in Istanbul.

Cooperation with Chevron makes sense given its involvement in Israeli offshore gas development, he added.

And Exxon “always seemed likely” given it operates a Romanian block in the Black Sea, adjacent to Turkish waters and near the Sakarya field, Bowlus said.