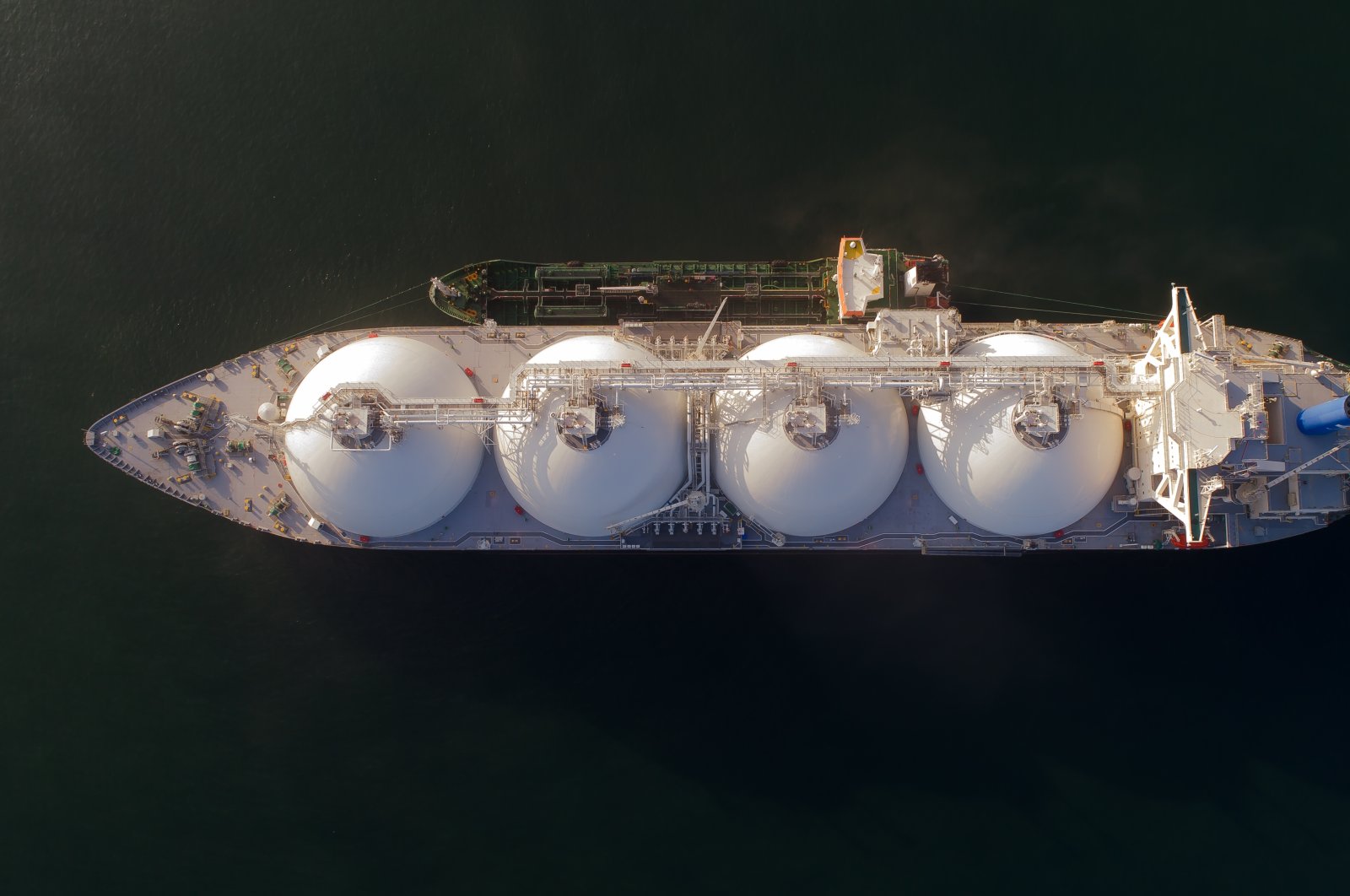 Driven by political motives, the liquefied natural gas (LNG) competition will continue in the European Union. Russia, as one of the major players, will have to battle for its share of the gas market in Europe against the influx of the U.S.' LNG and tougher competition in general, according to experts.

The rise in competition has come in the form of political motivation from Poland and Lithuania, which have decided to replace Russian pipeline gas with U.S. LNG, according to professor Jonathan Stern, a distinguished research fellow and founder of the Natural Gas Research Program at Oxford Institute for Energy Studies. However, other countries, including Turkey, are following a more pragmatic approach in allowing price to determine which gas or LNG they will import, Stern said.

This is exactly what happened in Turkey during much of 2019 and 2020, he said when LNG, including U.S. LNG, was cheaper than Russian gas. At the time, Turkey’s state-owned oil and gas trading company, BOTAŞ, purchased more LNG on the spot market and less from the Russian pipeline gas.

He noted that when Asian LNG prices exceed prices in Europe – as they did in January 2021 – LNG exporters, including U.S. exporters, will reorient their supplies to Asia, leaving Europe more dependent on Russian gas.

Based on the forecast of a 21% growth in global LNG demand to around 585 billion cubic meters (bcm) in 2025 from the International Energy Agency (IEA), Roberts expects to see real growth as the impact of the COVID-19 pandemic-related economic contraction starts to diminish.

"But new capacity, not least from the U.S. and Qatar, is likely to grow even faster as projects that are already underway come on stream. This means that LNG producers, in general, will be under severe pressure to keep both prices and costs as low as possible in order to secure market share," Roberts said.

He noted that Europe currently relies on LNG for around one-quarter of its gas consumption, meaning it will be a prime focus of competition between LNG producers and existing pipeline suppliers, notably Russia and Norway.

"There should be room for increased imports of both LNG and Russian pipeline gas for two main reasons,” he said.

He explained that the first reason is from the sustained decline of European domestic production as a result of reduced production in the North Sea, and the second is because demand for natural gas in Europe is expected to grow, not least because high carbon prices will contribute to a switch from coal to gas.

Russian exports to Europe are already growing steadily, according to Roberts.

But the biggest increase, he noted was to Turkey, with deliveries up by no less than 106.6%.