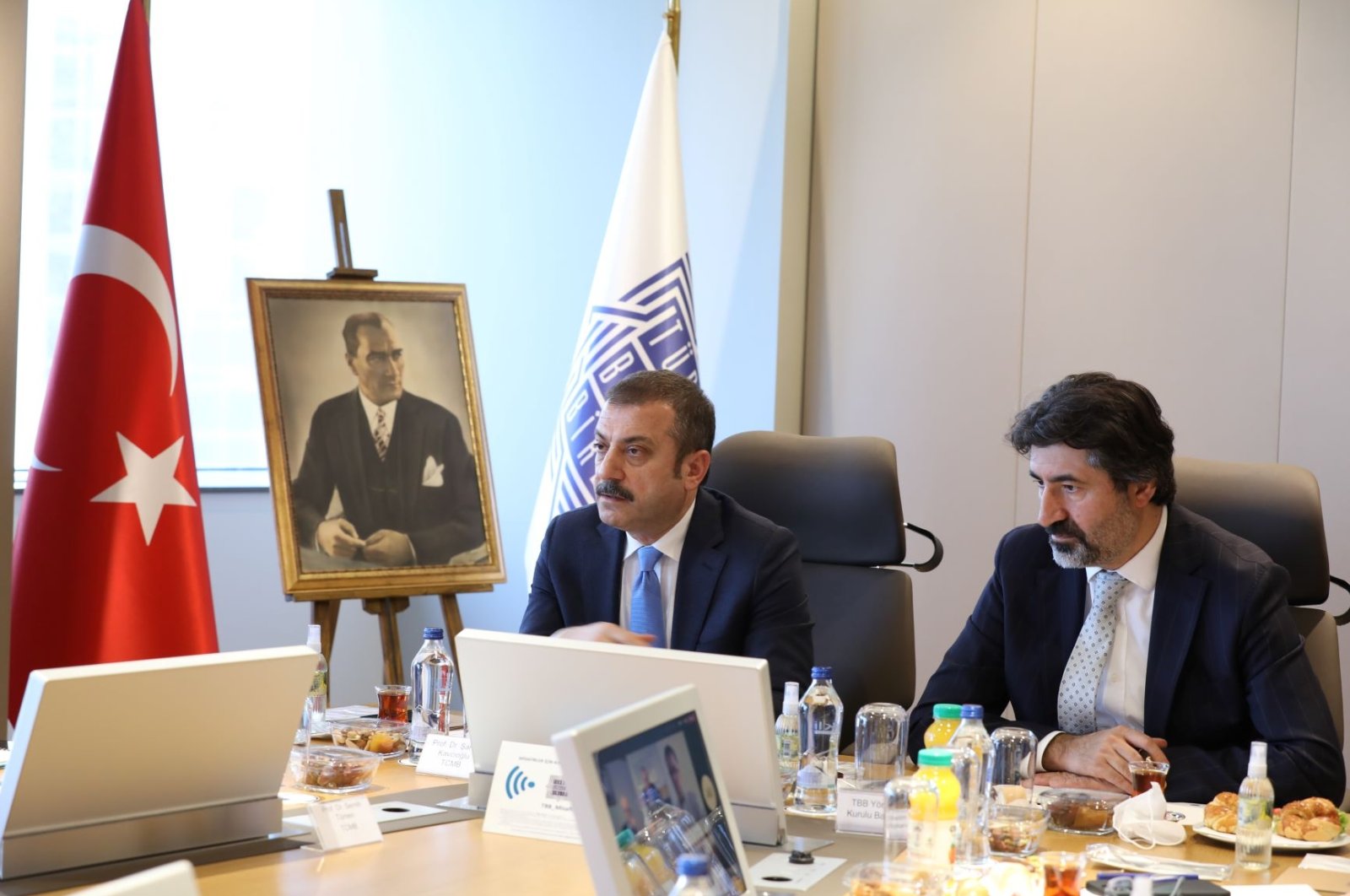 Turkey is in talks to secure currency swap agreements with four countries and is close to a deal with two of them, the central bank chief told a meeting with senior bankers Tuesday, according to participants.

Central Bank of the Republic of Turkey (CBRT) Governor Şahap Kavcıoğlu did not specify which countries Turkey was in talks with but said during a meeting with managers from the Turkish Banks Association (TBB) that it was at “a very good place” with two central banks, the participants told Reuters.

Kavcıoğlu said the central bank was committed to its goal of strengthening its reserves, the participants said.

A year ago, Turkey appealed to foreign allies for new swap funding but secured little.

Turkey first signed a swap agreement with China in 2012 and subsequent deals have allowed Turkish companies to pay for imports from China using yuan.

Last June, the central bank said it had used its funding facility for Chinese yuan for the first time under the prior swap agreement with the People’s Bank of China.

Kavcıoğlu told the bank managers that the CBRT would maintain a tight monetary stance and pledged to take necessary steps to protect the Turkish lira’s value, the participants said.

The governor was cited as saying that the central bank may tweak the required reserves rule after consultations with banks in order to boost the currency.

Interest rate hikes starting in September briefly eased economic pressure, though the lira has been hovering around record lows in recent weeks.

In a statement, the TBB said Kavcıoğlu and the bank managers had exchanged views regarding the second half of the year in a “productive and useful” meeting.

The central bank kept interest rates unchanged for a third meeting this month but adopted a more hawkish tone as a weak lira and higher global commodity prices continue to cloud the inflation outlook.

It kept the one-week repo rate at 19% and reiterated both a pledge to keep it above inflation in order to cool prices and keep its determination to use all available instruments to ensure the primary objective of price stability.

Turkey’s inflation has been stuck in double-digits for most of the last three years. Inflation unexpectedly dipped below 17% in May, falling from a two-year high thanks largely to limited price increases during a full lockdown in the first half of the month.

It had quickened to 17.14% in April, the highest since mid-2019, due to surging commodity prices and the sharp fall in the lira, which raises import prices.

Kavcıoğlu had earlier said that the apparent decline stated in the April inflation report forecast is likely to be at the end of the third quarter and at the beginning of the fourth quarter.