Turkish lira blows through 7 versus US dollar, hits 6-month high 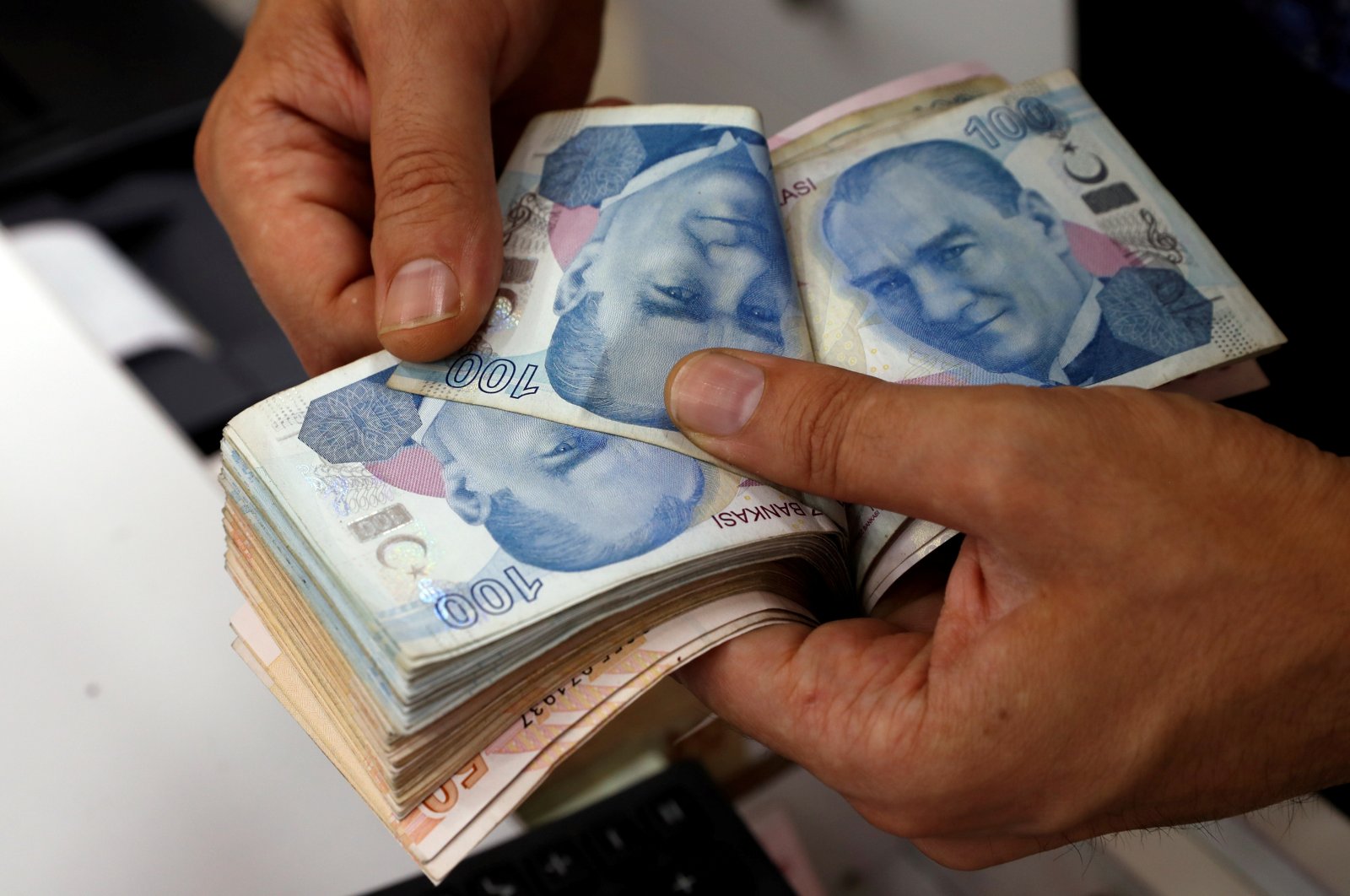 Turkey’s lira rallied 1% to below 7 versus the dollar for the first time since early August on Monday, extending three months of gains on expectations of tight monetary policy for a long time to come.

The currency has rallied more than 20% since a new central bank governor was appointed in early November, raising expectations of more orthodox policy. The bank has since hiked the policy rate to 17% from 10.25%.

The lira has been particularly lifted by the Central Bank of the Republic of Turkey (CBRT) Governor Naci Ağbal's vow to maintain tight monetary conditions until inflation is at the desired level.

The lira has rallied from a record low of TL 8.58 per dollar in early November after President Recep Tayyip Erdoğan pledged a new market-friendly economic era and appointed Ağbal as the CBRT chief.

The central bank is expected to hold steady at a policy meeting on Thursday, even as inflation rose to near 15% last month. Most analysts in a Reuters poll predicted the first rate cut would come in the third quarter.

Turkey’s government separately recorded a January budget deficit of TL 24.15 billion ($3.46 billion), compared to a surplus of TL 21.5 billion a year earlier, when the central bank transferred some TL 40 billion to the Treasury in advance.

This year the bank did not make the transfer in advance. The Treasury holds a majority stake in it.