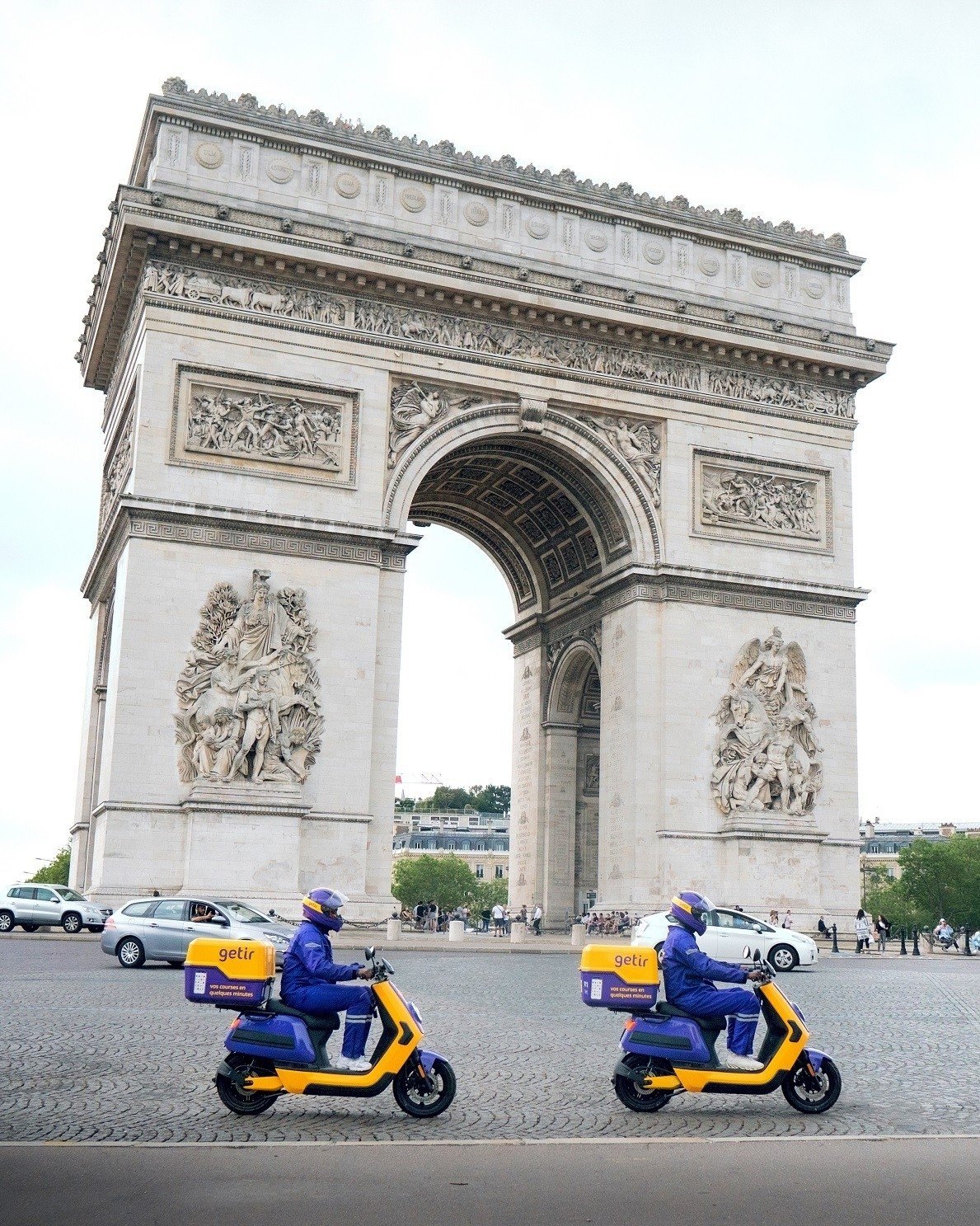 Turkey’s Anadolu Group is in talks with the fast delivery startup unicorn Getir, for a possible partnership, according to the holding’s statement made to the Public Disclosure Platform (KAP) Tuesday.

Çelik Motor, an Anadolu subsidiary that owns the hourly car renting app MOOV, is negotiating with the delivery app for a possible partnership that would enable Getir couriers to use MOOV vehicles.

Detailed information on the possible partnership is not available yet, however, the company said they will inform the public of the related developments.

Getir, which recently entered European markets, including London, Amsterdam, Berlin and Paris, most recently announced it is acquiring Blok, a Spanish instant delivery service, in its first acquisition as it continues its expansion abroad.

“In order to enter new countries faster, we have acquired Blok, which operates in Spain and Italy,” founder and Chief Executive Nazım Salur said at the beginning of this month.

The company’s move comes after it last month raised $555 million (TL 4.82 billion) in the latest funding round, tripling its valuation to over $7.5 billion since March.

The company had raised $428 million in two funding rounds in January and March for its international expansion. The latest series of investments means the company raised almost $1 billion so far this year.

Getir only began to expand outside Turkey in January. It launched in London in the first month of the year and started providing its services in Amsterdam in May.

It last month launched its services in Paris and Berlin. Several cities in the United States are to follow in the last three months of the year.

Founded in 2015, Getir pioneered a category of 10-minute delivery for customers who order by a smartphone app, with riders fanning out from neighborhood warehouses that stock essential groceries.