Turkey hopes toughest lockdown yet will save tourist season 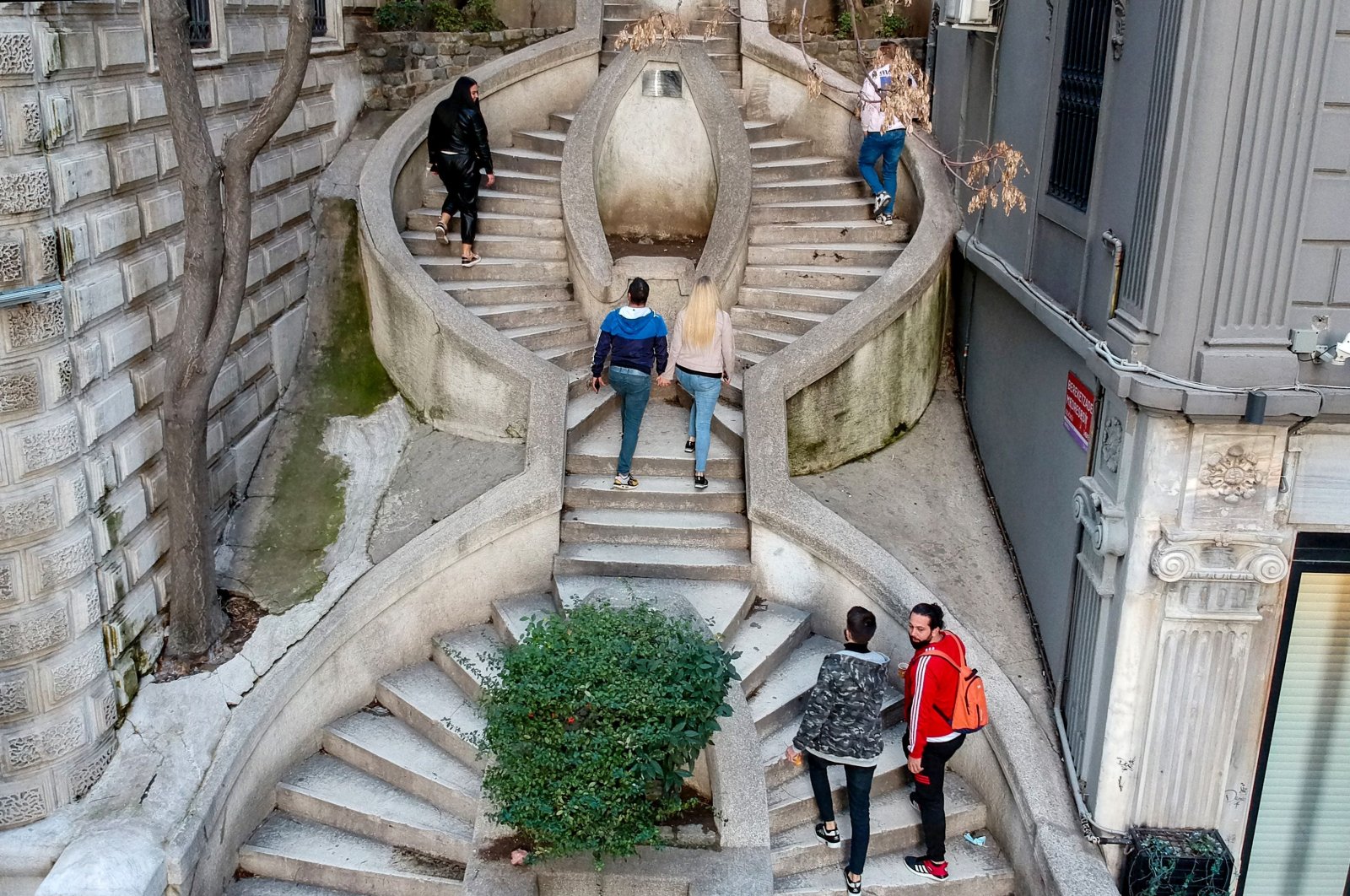 The Turkish tourism industry is putting its faith in the strictest coronavirus lockdown measures yet, hoping they, along with the vaccination campaign of sector employees, would rescue this year’s summer season as much as possible.

The country is about to go silent in a nearly three-week nationwide curfew that would begin Thursday and last until May 17 to curb a surge in coronavirus infections and deaths.

Foreign visitors are exempt from the round-the-clock curfew, Culture and Tourism Minister Mehmet Nuri Ersoy said Tuesday. But the tourism industry has also been relying on domestic mobility after global restrictions halted travel and demand over the last year.

Knowing the usual domestic mobility during Eid al-Fitr every year, Bağlıkaya said the move would inflict certain economic losses, calling for support and new resources that would help the industry get through the lockdown.

Locals will be required to stay home and can only leave the house for groceries and other essentials. Intercity travel will only be allowed with permission, while cafes and restaurants are only allowed to deliver food.

A strict capacity limit would be imposed for users of public transport and certain groups, including emergency service workers and employees in the food and manufacturing sectors, who will be exempt from the new lockdown.

Özden stressed such measures were highly necessary, given the current situation, and said the whole country could have suffered major problems in the summer had it not been for such a move.

“The full lockdown is the right decision, we support it,” he told Anadolu Agency (AA).

The crucial tourism industry was severely hit by the outbreak and related restrictions with over 70% fewer foreign visitors last year than in 2019. Some 12.7 million arrived throughout 2020.

The figure in the January-February period was also down 70.24% year-on-year.

Officials have recently said some 34 million foreign visitors are expected this year, with revenues estimated to reach around $23 billion.

Total daily cases in Turkey peaked above 63,000 on April 16 before dropping sharply to below 37,000 on Monday. The total death toll in Turkey, a nation of 84 million, stood at 39,057 on Tuesday, Health Ministry data showed.

Birol Akman, a board member of the Turkish Tourism Promotion and Development Agency, also stressed the positive side of the full lockdown.

“We predict that tourism will be fine as the number of cases decreases after Ramadan Bayram. Bookings will also increase,” Akman noted.

TÜROFED’s Özden said he could not predict what kind of a season they would have after the second half of May, but if infections fall, there could be normalization from June.

Akman noted that employees within the industry receiving their COVID-19 jabs and the lockdown measures would enable the tourism industry to be ready and gain momentum once the country starts reopening.

Workers at facilities such as hotels, restaurants, travel agencies, tour guides and drivers are already being vaccinated. The campaign will reportedly cover more than 1 million workers.

The rollout of the vaccinations for those working in the industry started earlier this month. It marked a major lift for the sector that has been battling with the fallout of the measures to combat the pandemic.

Aviation industry employees have also been receiving their jabs, including pilots and cabin crews.

Culture and Tourism Minister Ersoy Tuesday said the industry’s vaccination campaign is aimed to be completed by the end of May.

Akman pointed out that Russian tourists will not be arriving until June after Moscow suspended most air travel with Turkey from April 15, citing the rising coronavirus infections.

But he remains optimist over mobility in the summer months.