Turkey to secure its place as COVID-19-safe travel hotspot 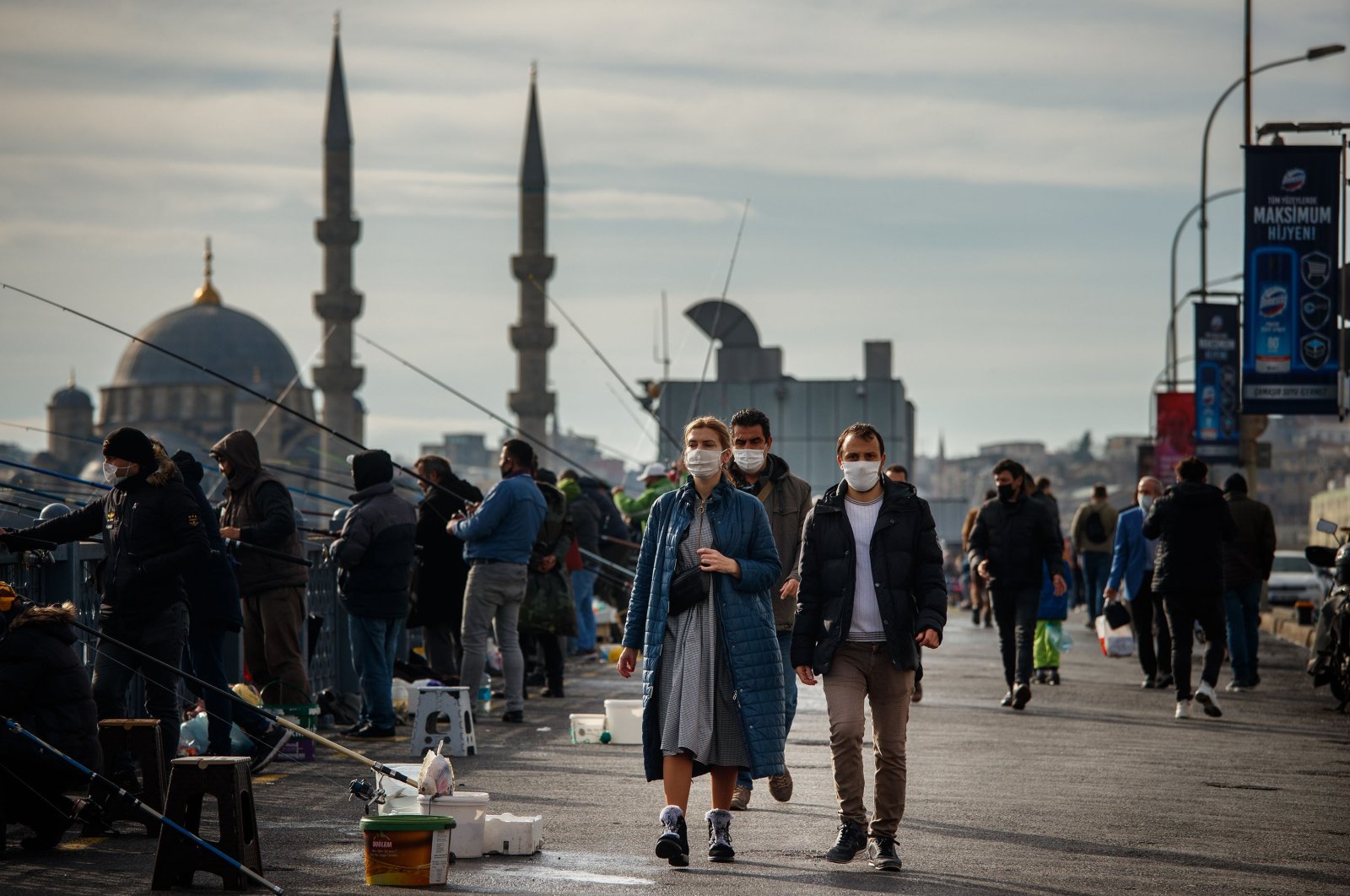 As the pandemic continues to weigh on the global tourism sector, some countries are more severely affected and some are trying to cushion themselves with state support, health initiatives and rapid vaccine rollouts. Having developed trust in Turkey’s tourism industry, which attracted many tourists last year despite a significant loss compared to the year before the pandemic, the Radisson Hotel Group aims to uninterruptedly maintain its investment plans in the country with three new hotels this year.

The group aims to reach 50 hotels and 10,000 beds by 2025, while its regional representative said by continuing their investment plans they “are fulfilling their commitment to Turkey,” where they forecast tourism revenues will increase by 30% in 2021.

Radisson Hotel Group Deputy Chairperson for Africa and Turkey and Business Development Director Ramsay Rankoussi said in an interview with Turkish daily Sabah that people are ready to travel and they will turn toward the countries they think will be safe.

Rankoussi described the pandemic-hit 2020 as a year full of difficulties but also one that brought lessons with it.

“There has been no change in our mission. We continue to implement our 5-year development plan in the same way,” he continued, regarding their investment plans for Turkey.

Saying that a better year awaits the whole tourism sector in 2021, he noted that although the revenue increase that is projected as 30% is still down from 2019 figures, “it is promising to enter a period of increase from a downward one.”

He went on to say that people are ready for travel but “the question everyone is asking is whether they will be quarantined in the country they are going to and that tourists want to feel safe without being quarantined,” stressing that vaccination processes will open travel corridors for the countries handling it best.

The group will open a Radisson Collection hotel in the western tourist town of Bodrum in May while another hotel is planned to be inaugurated at the Aliağa district of western Izmir, as well. The third hotel planned for this year will be opening at central Kayseri’s Erciyes mountain, home to ski resorts, at the end of the year under the brand name Radisson Blu.

Furthermore, in 2022, the hotel group will also open three hotels in Istanbul’s Esenyurt and Çamlıvadi and in the northwestern province of Bursa.

“Turkey is a country of focus for our group and a very precious market,” Rankoussi added.

Answering a question about vacationers’ reaction to controlled-normalization in Turkey, the hotel chain’s high-ranking official said that during the normalization processes, economic, social and health balances should be established and each country acts according to this balance.

“Turkey is managing this process well. As the vaccination continues at full speed, it also indicates that the country will go into full normalization. These are positive steps for tourism.”

Rankoussi further noted Turkey’s credit and government employment support for the tourism industry and said similar support does not exist in the Middle Eastern and African markets, and these additional supports are very precious in this regard.

Similar support is given in the European market, he continued but “Turkey is more effective, most particularly on destination marketing.”

“Turkey is much more ahead when compared to other countries in terms of keeping the borders open to reviving the tourism sector, the support given to the private sector and as a country making rapid decisions to ensure these policies,” he added.

Meanwhile, according to Turkish Culture and Tourism Ministry officials, vaccinations for the sector will begin before April 7, in order to allow tourist facilities to be able to remain open throughout the year without interruption.

Tourism in Turkey is expected to begin to see momentum as of April with Russian tourists coming to the Mediterranean coastal city of Antalya.

Professional Hotel Managers Association (POYD) Chairperson Ülkay Atmaca told Anadolu Agency (AA) Sunday that Antalya is waiting for its guests and “all preparations for the new season have been completed. When we look at plane and seat allocations, it seems that the activity will start with Russia in April.”

Stressing that Turkey is an important market for Russians, Atmaca also said that Russians love to spend their holidays in Turkey.

Stating that each crisis creates alternatives, Atmaca said that for the post-pandemic process, new routes have been determined for more people to go on vacation.

Cem Kınay – head of the Anatolia Sustainable Culture and Tourism Foundation, known as the developer of the "all-inclusive" system in tourism – said that Antalya is a very important destination for Russians.

Pointing out that vaccine studies are going well and that vaccines will play a decisive role in travels, Kınay said: “The Russians are coming to Antalya the most in Turkey, where they love taking their vacations. The 'All-inclusive' system is preferred by them. This system is best adopted in Turkey.”