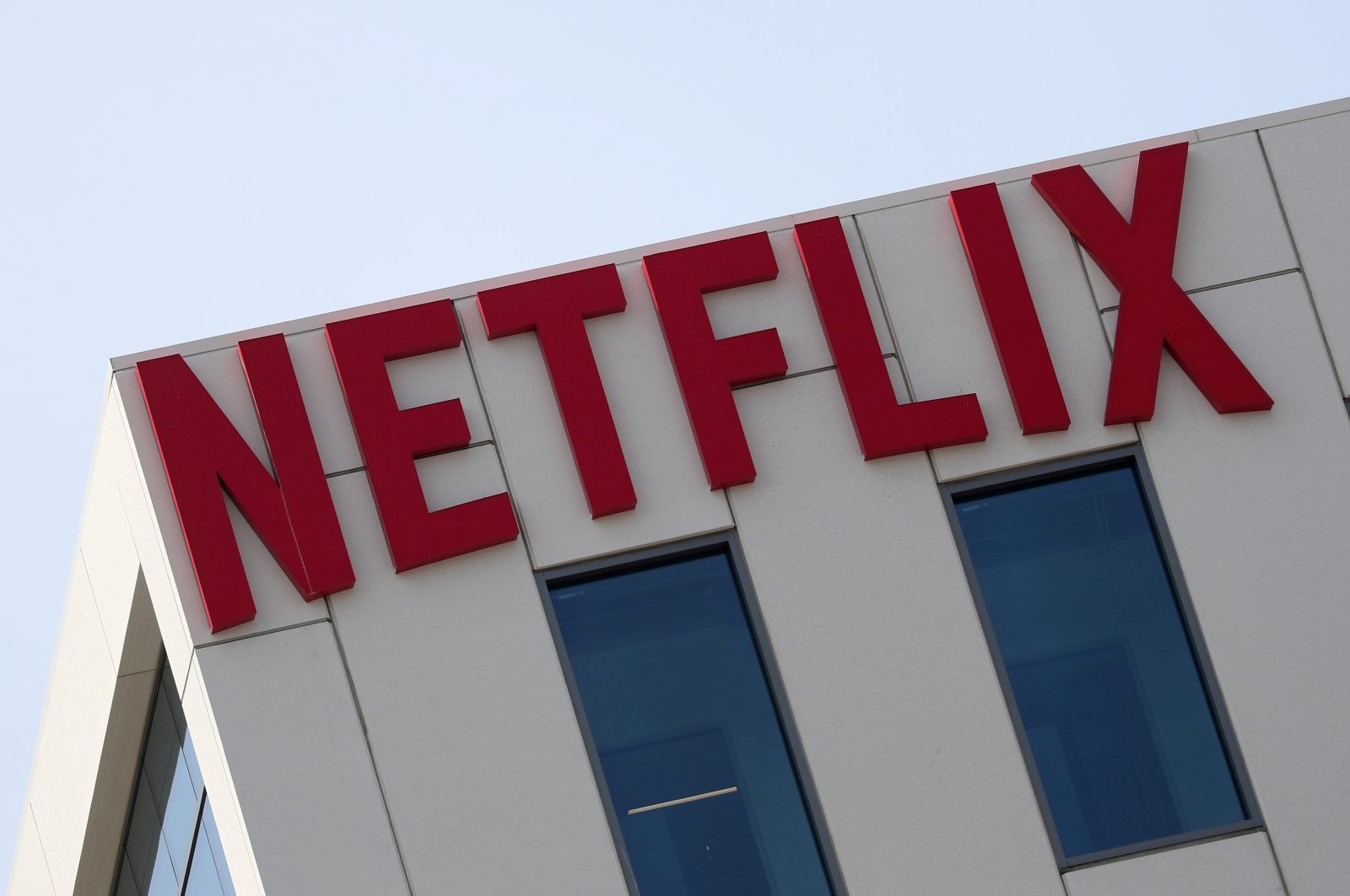 Netflix is seemingly expanding its horizons to include video games in its repertoire so that it does not have to share online entertainment time with other services and thus can essentially become a one-stop shop for its subscribers. Proof: The streaming giant confirmed Thursday that it recruited veteran video game executive Mike Verdu, formerly of Facebook and Electronic Arts.

Verdu's addition as Netflix's vice president of game development, confirmed Thursday, comes as the company seeks to sustain the momentum it gathered last year when people turned to the video streaming service to get through lockdowns imposed during the pandemic.

Netflix wound up adding 37 million worldwide subscribers last year, by far the largest annual gain in its history. But the landscape has changed dramatically now that the easing pandemic has allowed people to return to a semblance of their normal lives.

The video service stumbled out of the gate during the first three months of this year, posting its smallest first-quarter subscriber increase in four years, and it predicted its springtime gains would also be meager. The Los Gatos, California, company is scheduled to report its results for the April-June period on Tuesday.

Adding video games would give Netflix another way to build upon the nearly 208 million subscribers that it boasted at the end of March. It wouldn't come as a surprise either, given that Netflix co-CEO Reed Hastings has long said the company competes as much against video games for a piece of people's leisure time as it does against other video streaming services offered by the likes of Amazon, Hulu, Walt Disney Co. and Apple.

Netflix didn't directly comment on its potential entry into video gaming, but left little doubt about its intent by announcing Verdu's title at the company. Verdu is joining Netflix from Facebook's Oculus, where he oversaw the virtual reality headset maker's games. He previously worked at video game makers Electronic Arts and Zynga.

Now the biggest questions are when Netflix might start to offer video games and whether it intends to charge a separate fee to play them or include them as part of its video streaming services.

In a research note, CFRA analyst Tuna Amobi called video games a logical complement to Netflix's vast library of TV series and films, helping to set the stage for eventual price increases that most subscribers will accept.

Greg Peters, Netflix's chief operating officer, told investors in April that video games could be another way to engage subscribers already immersed in the stories unfolding in the service's TV series and movies.

"We're trying to figure out what are all these different ways that we can increase those points of connection, we can deepen that fandom," Peters said at the time. Verdu will be reporting to Peters in his new job.

Investors seemed to be taking a wait-and-see attitude on Netflix's potential foray into video games. The company's stock price dipped by 1% to close Thursday at $542.95. While much of the stock market has been notching record highs recently, Netflix's shares are down by 8% from their peak of $593.29 reached in January.