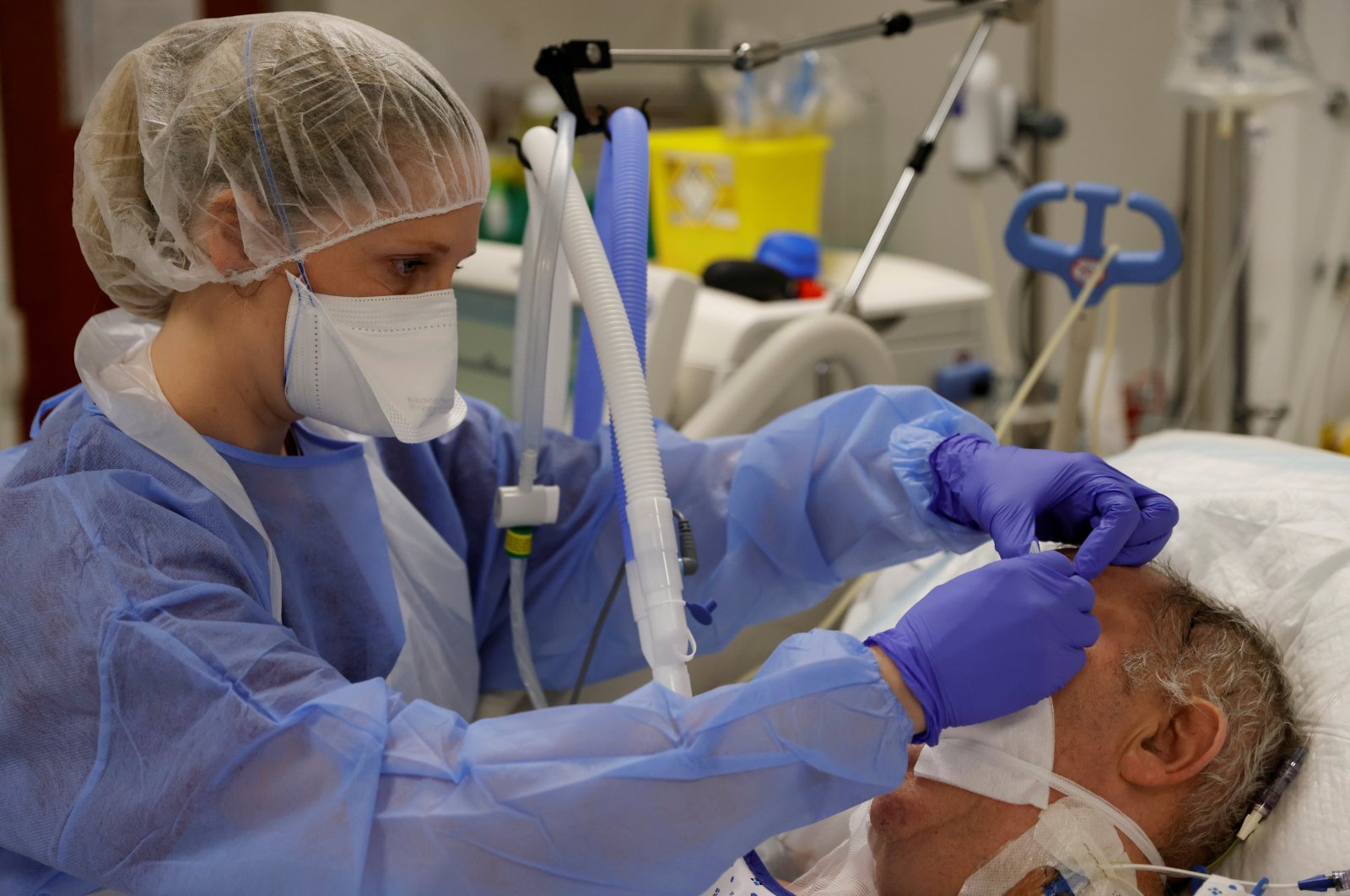 Weekly global COVID-19 cases have spiked again, recording a new high of more than 5.2 million, with the rate of hospitalizations reaching alarming levels for the 25 to 59 age group, the director-general of the World Health Organization (WHO) said Monday.

"Deaths rose for the fifth straight week, and more than 3 million deaths have now been reported to the WHO,” said WHO Director-General Tedros Ghebreyesus at a twice-weekly webinar in Geneva.

"Infections and hospitalizations among people aged 25 to 59 are increasing at an alarming rate, possibly as a result of highly transmissible variants and increased social mixing among younger adults,” said Tedros.

"Big numbers can make us numb. But each one of these deaths is a tragedy for families, communities and nations." The WHO chief noted that COVID-19 has now killed more than 3 million people.

Meanwhile, Tedros pointed out that this week marks Earth Day on April 22, "a reminder that human health depends on the health of the planet that sustains us.”

"Despite temporary improvements in air quality last year as a result of so-called lockdowns, by September, air pollution had returned to pre-pandemic levels,” he said.

Globally, CO2 emissions only decreased by less than 6% last year, but by December, they had rebounded to their previous levels.

"The health argument for climate action is crystal clear. The same unsustainable choices that are killing our planet are killing people,” said Tedros.

He said that at the United Nations Climate Change Conference in Glasgow this year, a special report will be delivered with recommendations on maximizing the health benefits of tackling climate change while avoiding the worst health impacts of the climate crisis.

He then introduced Swedish climate and environmental activist Greta Thunberg, who he said, "has become the powerful voice of a younger generation demanding climate action.”

Thunberg addressed the webinar, urging the global community to address the vaccine inequity that the WHO and Tedros have warned is a massive impediment to halting the COVID-19 pandemic.