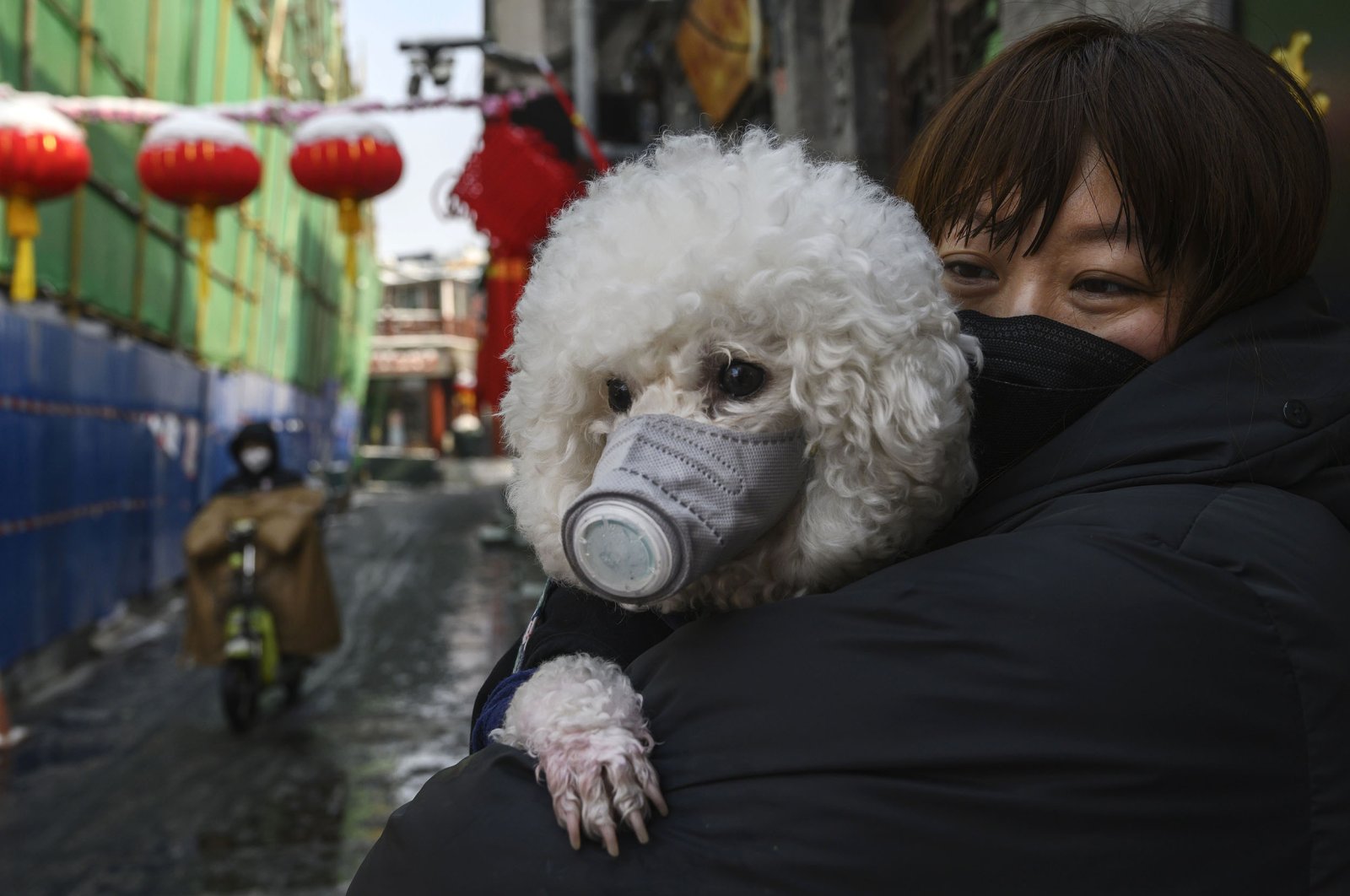 They bark and they meow, but you are never able to understand what they really mean or what they are after – apart from food of course – as they continuously try to communicate with us. Well, they might be saying, "Hey! Social distancing my friend, social distancing!" Or, at least they should be saying something along those lines according to a new Dutch study that has found a surprising number of dogs and cats may be getting infected because their owners suffer from COVID-19.

"About one out of five pets will catch the disease from their owners," said Dr. Els Broens of Utrecht University in the Netherlands, although there are no known cases of the disease spreading from pets to humans.

"Luckily, the animals do not get very ill from it."

In Broens' study, presented this week in a paper at the European Congress of Microbiology and Infectious Diseases, 156 dogs and 154 cats from 196 households were tested in homes where humans were known to have had a coronavirus infection.

About 17% of the animals, 31 cats and 23 dogs, had antibodies for COVID-19, suggesting they had been infected.

In addition, six cats and seven dogs, or 4.2% of the animals, had an active infection as shown by a PCR test.

Later testing showed those animals recovered quickly and did not pass it on to other pets in the same household, Broens said.

COVID-19 is thought to originate in bats and it has been known since the first months of the pandemic that non-human mammals can be infected, but few become seriously ill.

Only minks are known to have been infected by humans and then passed the disease on to other humans.

Broens said the affection owners have for their cats and dogs may play a role in the pets' high infection rates.

"A lot of the pet owners are in very close contact, like they sleep with their animals in their bed, so you can imagine that there's close contact so that transmission can take place," she said.