A new era in diplomacy: Who stands by Turkey wins 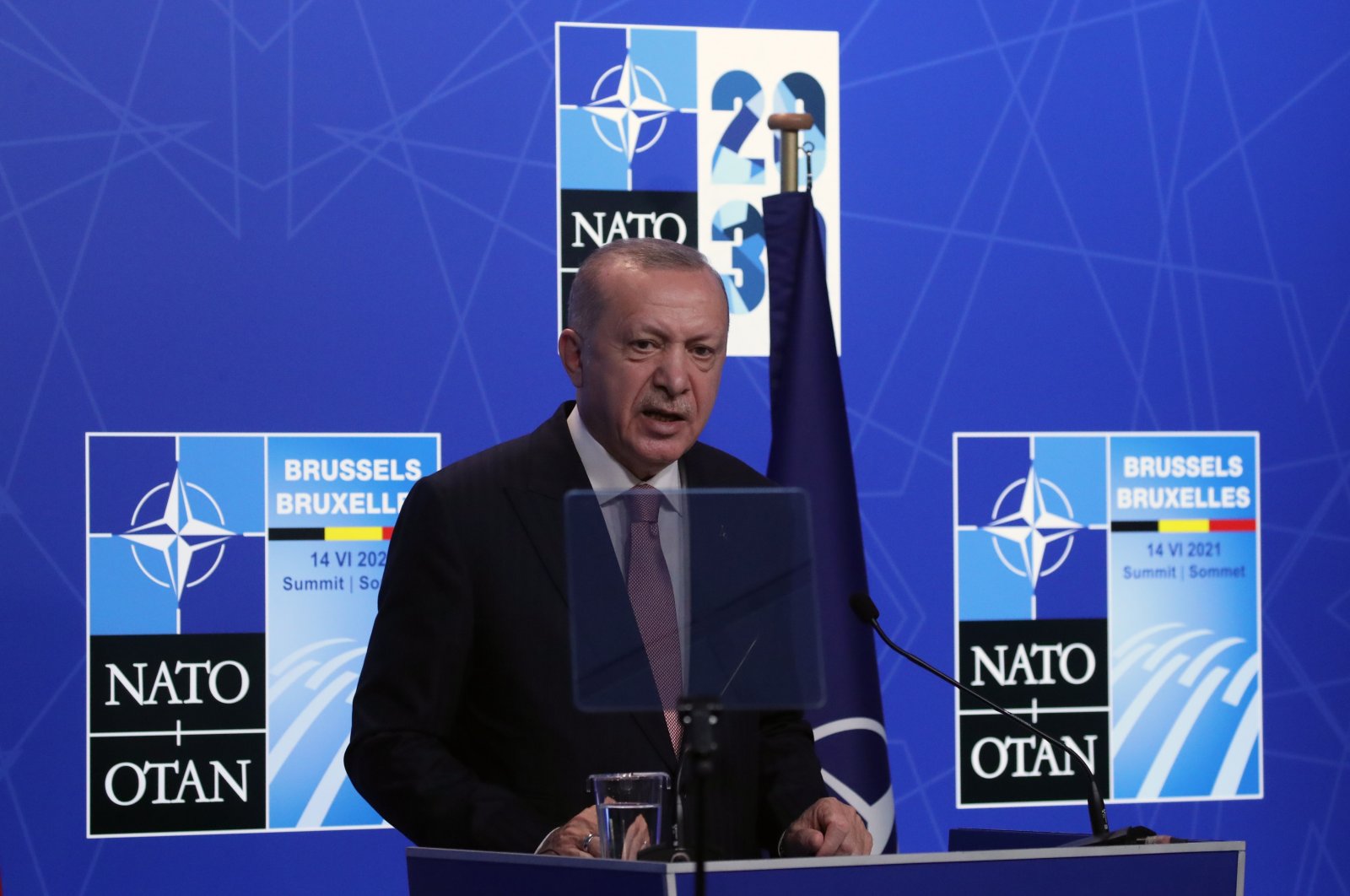 Today, the winds of victory are blowing toward Ankara in the world of diplomacy. Many states that marginalized the country for years have seen, especially after the NATO Summit, its long-term power has accumulated

Many states have been trying to marginalize, isolate and contain Turkey since the eruption of the Arab insurgencies in 2011. Several regional states such as Greece, Israel, the United Arab Emirates (UAE) and Saudi Arabia have initiated regional initiatives from which Turkey was excluded.

However, all these attempts, efforts and projects have failed as a result of Turkey’s successful use of both its soft and hard powers. On the one hand, Turkey has emerged as one of the leading donor countries in the world. Turkey has been sending humanitarian and developmental aid to different states on all continents.

Turkey has been increasing its soft and smart powers as well. In addition, Turkey has been trying to be one of the centers of international politics by hosting multilateral platforms and meetings.

On the other hand, Turkey has shown its hard power through military involvement in several regional crises such as the Somali civil war, the Qatari crisis, the Syrian civil war, the Libyan crisis and the Karabakh war.

When we look at Turkey’s diplomatic engagements for the last week, we can infer that in spite of all the marginalizations for the last decade, Turkey is still one of the most active players of international politics not only in its immediate region but also at the continental scale. Most observers had been eagerly waiting for the NATO Summit and the expected meeting between President Recep Tayyip Erdoğan and U.S. President Joe Biden.

The NATO Summit was a clear success for Turkey. First of all, opposite to the stance of U.S. President Donald Trump's administration and French President Emmanuel Macron’s anti-NATO explanations, the U.S. and other leading NATO members have attempted to consolidate the organization.

In general, the more emphasis on NATO, the greater importance member states attach to Turkey and the stronger the place of Turkey within the alliance. Erdoğan and Biden have agreed to generate a positive atmosphere in their bilateral relations.

Turkey and its leader Erdoğan have taken two significant steps to show the world the strong relevance and effectiveness of Turkey.

Just before the NATO Summit, Turkey sent a high-level delegation to Libya.

The second step was taken immediately after the NATO Summit. Erdoğan and his team from Brussels directly went to Azerbaijan. Erdoğan visited the liberated Karabakh region and signed a memorandum of alliance in Shusha, the cultural and historical center of the Karabakh region.

With this memorandum, Turkey and Azerbaijan intend to consolidate the gains of the 2020 Nagorno-Karabakh war. Second, they want to deepen the level of integration between the two states and then to extend the intra-Turkic cooperation to the Central Asian Turkic republics.

Lastly, Erdoğan flew directly from Baku to Antalya to attend and to address two significant diplomatic meetings, namely the South-East European Cooperation Process Summit and the Antalya Diplomacy Forum, both organized by Turkey.

Erdoğan and Foreign Minister Mevlüt Çavuşoğlu engaged in discussions with more than 50 heads of state or foreign ministers who had come from different parts of the world.

As a result of all these endeavors, Turkey has broken the siege that countries in opposition to Turkey have been trying to complete.

In other words, Turkey has nullified all anti-Turkey projects and designs. Normalization steps have proved that anti-Turkey stances are not sustainable in the long term, and marginalizing Turkey causes too high a cost for Turkey's adversaries.