Biden's test with US integration in new world dynamic 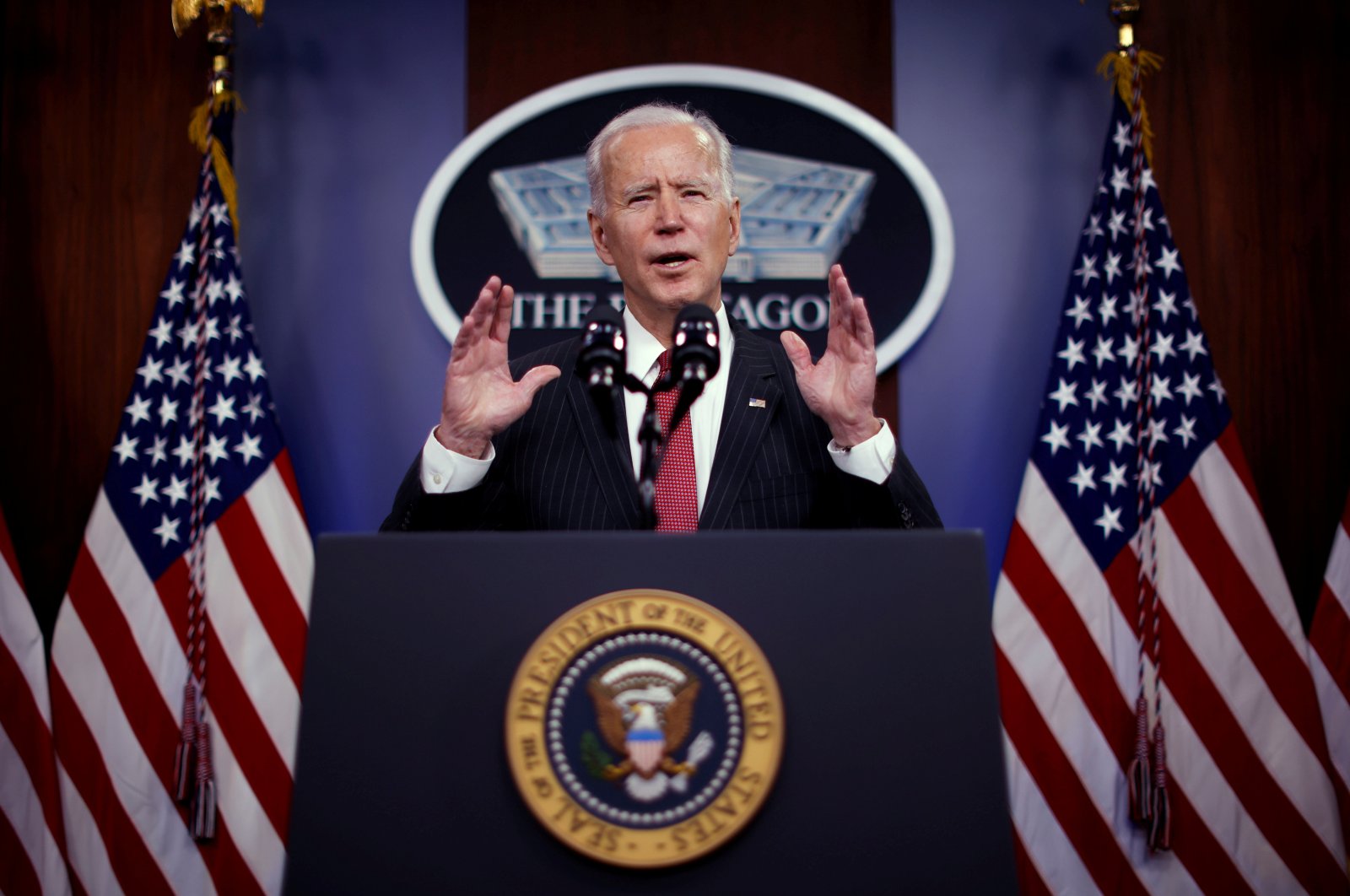 Bringing America back may sound good to some ears, but it is not as easy to accomplish in the new world system

The United States has experienced an interesting year in 2020 for different reasons. I will list only three of these reasons.

First of all, the U.S. was hit by the COVID-19 pandemic hard and became one of the most affected countries in the world.

The richest and the strongest country in the world, the U.S., could not manage the pandemic process effectively. The mismanagement of the pandemic is one of the main reasons that former President Donald Trump lost reelection.

The second most important development in 2020 was the U.S. presidential elections, which have many unique features.

The 2020 elections had the highest turnout in the last 120 years. Two-thirds of eligible voters in the U.S. (66%) participated in the elections.

Even though Trump received more than 74 million votes – the most votes that any defeated presidential candidate has ever won – he lost the elections.

In other words, Trump lost the elections with a record-high number of votes.

Biden, who succeeded to form a large coalition against Trump, broke a record and received more than 81 million votes.

The achievement belonged to Biden only partially, because many people from different ideologies and different backgrounds went to the polls just to prevent Trump's reelection. That is, the high turnout was the result of hate for Trump rather than love for Biden.

The third important event in the U.S. was the occupation of the U.S. Congress by pro-Trump demonstrators. This occupation and attack against democracy were the first of its kind in American history.

The American people were able to end the Trump administration but paid a high price.

Many political observers inferred that both the election of Trump and the end of his administration constitute a turning point in U.S. political history.

There is increasing polarization in American society. The melting pot metaphor began to be questioned by a large number of Americans.

While a large coalition consisting of Democrats, blacks, whites, Latinos, minorities, Muslims, leftists, etc., supported Biden, a strong white-dominated segment of society consolidated its power and is ready to play a more active role in the future of the country.

In this political context, Biden has promised to bring back the U.S. but to where and how?

Today, there is a highly politicized and polarized American society. The more politicized the society becomes, the more demands they make and the more sensitive the domestic political climate is.

The new U.S. government has to spend more energy on domestic politics than ever because it will get harder for the government to persuade different parts of American society.

Second, the Biden administration has to bring the U.S. back to international institutions and to its traditional allies.

However, this will not be so easy for the Biden government. Bringing back the U.S. to its traditional allies will require additional efforts because the U.S. has to persuade its allies that it will not leave them again and that they have a common threat.

It seems that traditional American allies began to think differently in defining their national interests and threats.

There is no consensus among members of the "First World" regarding the current developments in the world.

Their priorities in defining their national interests and threats began to change. The current problems lead them to follow different policies and take national measures rather than multilateral ones.

On the other hand, the Biden administration is determined to bring the U.S. back to international platforms. However, it is clear that the structure of international institutions has changed dramatically, and global international organizations no longer serve the interests of the U.S. and its partners.

While the relative influence of the U.S. has decreased over time in these organizations, the power and effectiveness of the challenger states such as China has increased.

All in all, although the Biden administration is determined to bring back the U.S. to the international system, the global system has changed.

Under these changed conditions it will be very difficult for the U.S. to reclaim its old hegemonic position.

Many states have already begun to soft-balance the U.S. influence; some global powers such as China and Russia are almost ready to challenge American supremacy using their hard powers.

That is, even if the U.S. is able to come back to the systemic game, there may not be the same conditions on the ground and the rules of the game may have changed.