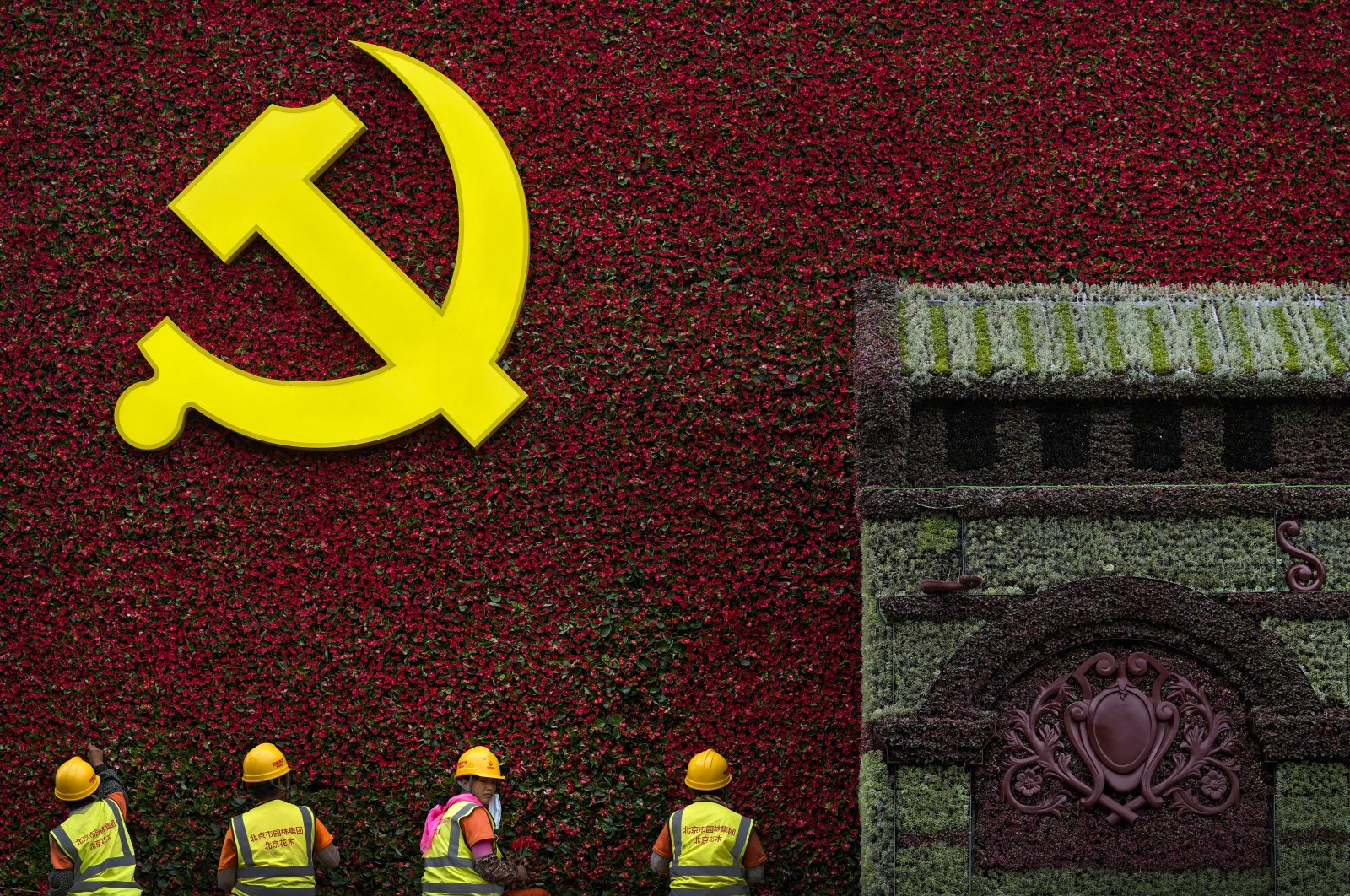 The big picture would have remained blurred in my mind had it not been for Facebook’s curious decision. As you probably know, social media platforms have taken a series of steps to combat disinformation and misinformation regarding the coronavirus pandemic.

Among other things, those corporations did not want the anti-vaccine movement to disseminate their messages online.

As a result, Facebook and others effectively censored allegations pertaining to the alleged link between vaccines and infertility – as well as the claim that vaccines contain microchips.

Another censored question was whether the coronavirus had emerged naturally or had been manufactured in a Chinese lab.

More recently, Facebook announced that it would stop censoring the allegation that COVID-19 was man-made or artificially manufactured.

In other words, the social media giant effectively said that its users were free to discuss the origins of the coronavirus.

The Biden administration’s policy toward China differs from its predecessor. Former U.S. President Donald Trump was more aggressive and straightforward when it came to relations with Beijing.

His administration’s trade wars, sanctions and arrests of Chinese businesspeople attested to that fact.

Under Trump, however, the U.S. acted unilaterally and experienced tensions with its NATO allies and the European Union.

By contrast, Biden attempts to strengthen America’s long-standing alliances and friendships before competing with China.

In this sense, the current administration encourages the Western bloc to deal with Beijing collectively – instead of doing it alone.

Its final communique called on the World Health Organization (WHO) to lead a transparent and scientific effort to identify the origins of the coronavirus.

That call was noteworthy, as it suggests that the U.S. and the remaining G-7 nations intend to keep the debate going and to pressure China diplomatically.

The other major outcome of the G-7 summit related to China’s Belt and Road Initiative (BRI) – a massive plan to promote China’s economic integration with Europe, Asia and Africa.

That project not only enables Beijing to build stronger economic relations with the relevant countries, but it also entails certain political, diplomatic and social developments.

Hence the G-7 unveiled a new initiative to rival China: "Build Back Better World." That project encourages concrete steps to invest in the infrastructure of low- and medium-income nations.

Accordingly, developed countries will offer vaccines to those nations and unveil plans to revive their economies.

Ursula von der Leyen, the president of the European Commission, announced that the G-7 initiative would come with no strings attached – unlike the BRI.

Biden added that they had created a democratic alternative to the Chinese scheme. The Western bloc, led by the U.S., aims to counterbalance China’s growing influence across the globe through this new initiative.

The second major step was taken at the NATO summit in Brussels on June 14, as the organization’s secretary-general Jens Stoltenberg, warned that China represented a security threat as NATO set its course until 2030.

Thus China featured prominently in a NATO communique for the first time.

To summarize, significant decisions have been made over the past week vis-a-vis the architecture of the post-COVID-19 geopolitical order.

In this sense, the G-7 and NATO summits represented milestones in political history.

The trans-Atlantic alliance’s proposed order positions it against China – rather than Russia.

Although the talk of a new Cold War is carefully avoided, we have every reason to brace for escalating tensions in the medium term.