In every field we feel the pandemic's fallout 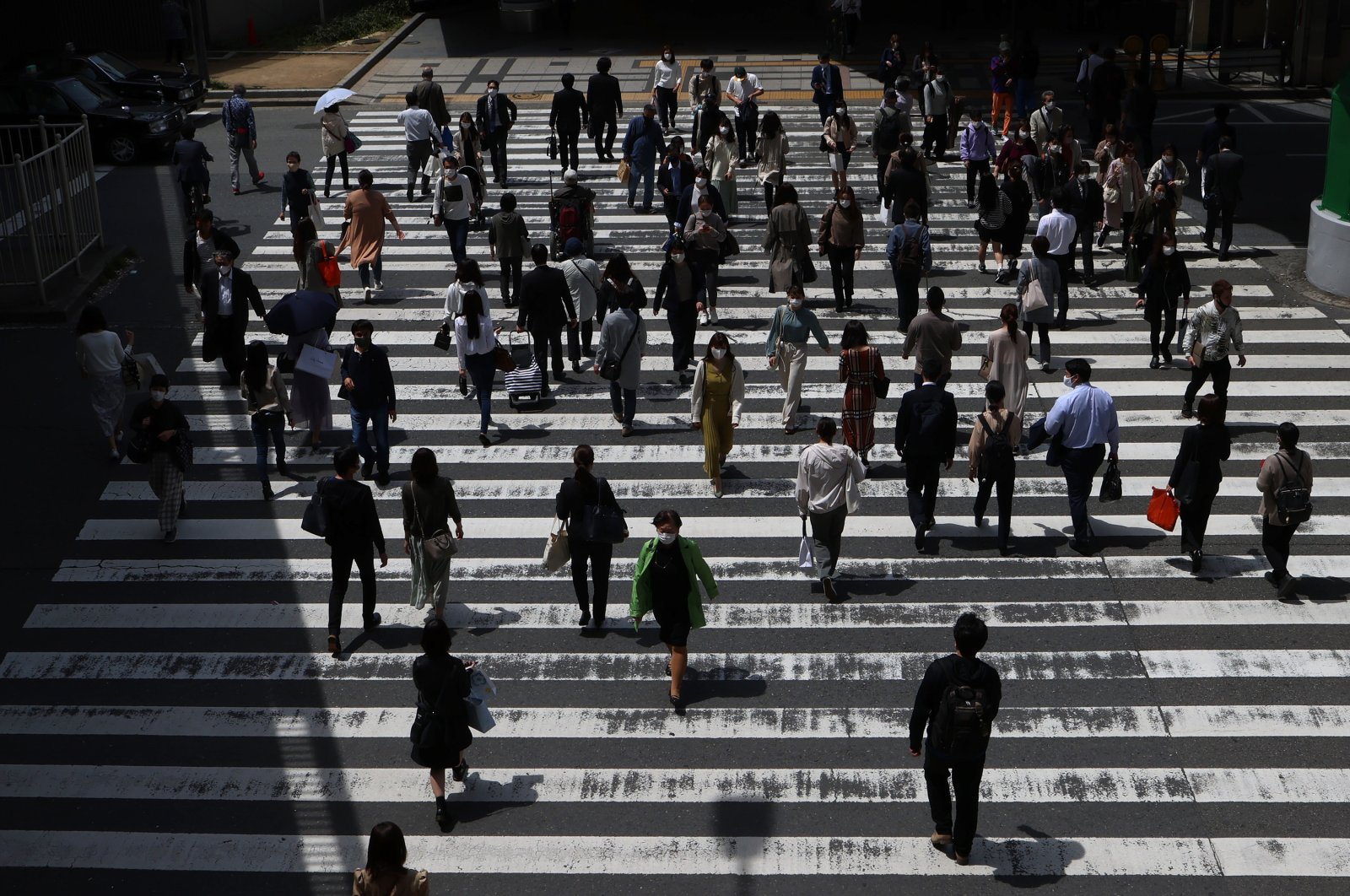 In today’s age of information technology, means of communication have developed to such a great extent that it is generally assumed that conspiracy theories would be quickly disproved and the causes of the most complicated issues would be easily understood by the public.

If the coronavirus pandemic had erupted during the Cold War, there would have certainly been plenty of conspiracy theories regarding the origins of the pandemic.

In terms of the formation of public opinion on a controversial topic, social media has become more influential than conventional media.

However, a wave of protests on social media against this unlawful decision, when combined with President Recep Tayyip Erdoğan’s sensational speech at the United Nations General Assembly (UNGA), turned the tide. Almost all members of the U.N. voted against this decision, declaring the status of Jerusalem as Israel’s capital null and void.

Similarly, when a coup d’état was staged against President Nicolas Maduro of Venezuela, social media provided both national and international support for Maduro, frustrating the U.S.' unlawful efforts to overthrow the democratically-elected president.

Since the outbreak of the coronavirus pandemic, international institutions – most notably the World Health Organization (WHO) – have performed poorly in providing reliable information.

Conspiracy theories have burgeoned regarding the causes and the future of the pandemic. According to one of these prevalent conspiracy theories, the coronavirus is a hybrid virus that was produced by China. While China has mostly overcome the pandemic, even the leading countries of the world still struggle against it.

Too many question marks

There are lots of questions that are being asked: Will there be an AIDS epidemic after the end of this pandemic? What are the aftereffects of the coronavirus in recovered patients? What are the side effects of coronavirus vaccines and will the vaccine companies take responsibility for these complications, including the mutations of the coronavirus? Why did the WHO provide such inconsistent data regarding the pandemic?

The pandemic also led to a social and economic crisis worldwide. Due to the inequality of income among countries and the ineffectiveness of international institutions, underdeveloped countries face a wholesale social crisis that impacts even basic food supplies.

On the other hand, countries such as China, Japan, Germany, South Korea and Turkey have demonstrated economic resilience during the pandemic. Thanks to their strong production infrastructure, these countries did not lose their capacity for production.

Even after its end, the pandemic will certainly have serious repercussions in terms of political and economic issues and the international system will be confronted with serious challenges.