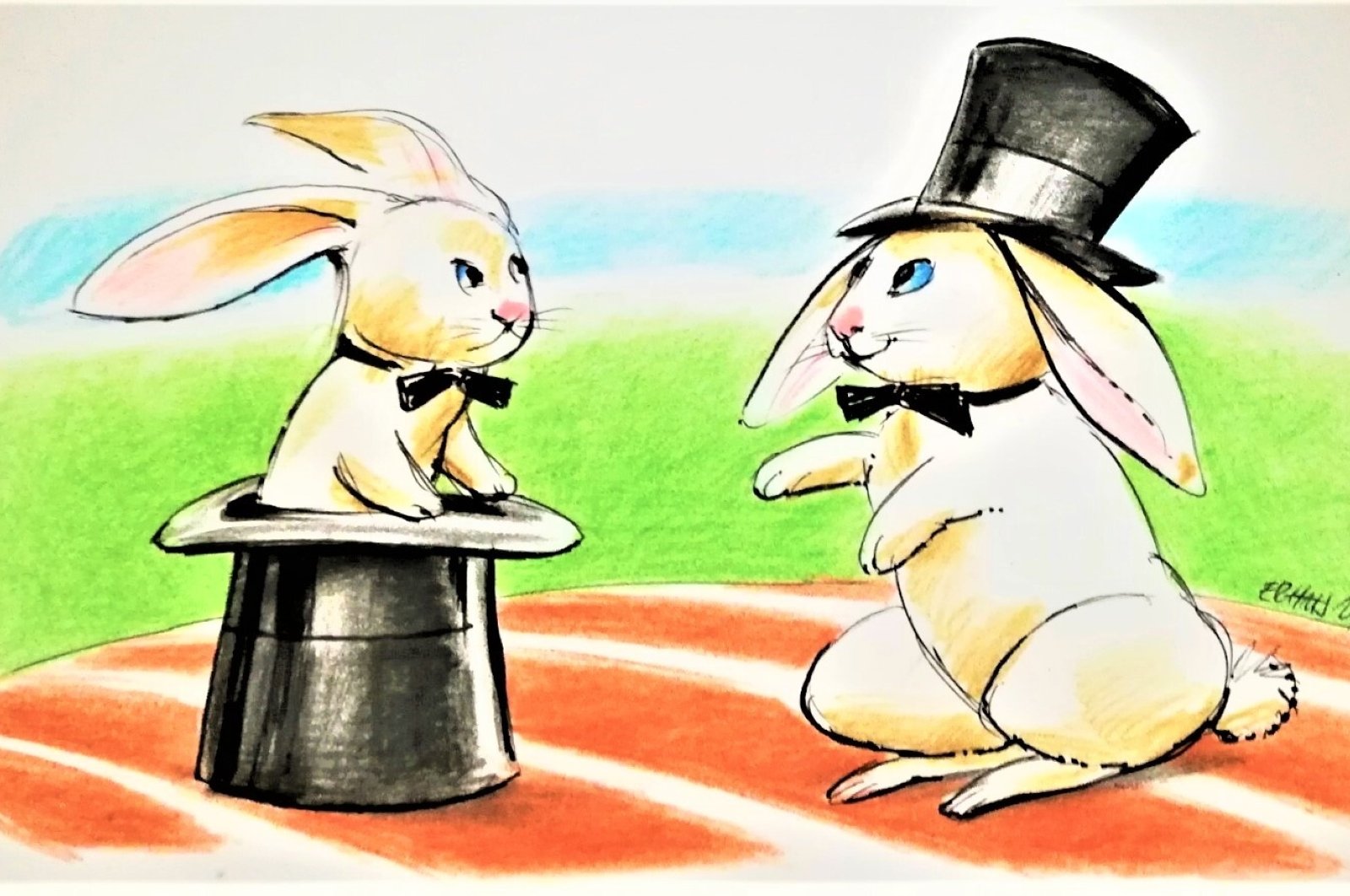 There is no election in sight, but Turkey is already talking about the polls. The opposition, which calls for early elections at every opportunity, is in search of a presidential candidate. There is an ongoing discussion about the first round – whether to settle on a joint candidate or let each party field their own contender.

The chairpersons of the main opposition Republican People’s Party (CHP) and the Good Party (IP) hint at their interest more and more frequently – or have their colleagues openly talk about it. From my perspective, both CHP Chairperson Kemal Kılıçdaroğlu and IP Chairperson Meral Akşener have signaled their interest in strengthening their respective positions in future negotiations within the Nation Alliance. In other words, it may be virtually impossible to discover anytime soon whether the two potential contenders are "rabbits" or the real thing.

At this time, the opposition still has a long way to go before it reaches an agreement on the nature and goals of its alliance. One of their main challenges is to find a suitable role for the Peoples’ Democratic Party (HDP) – which faces being dissolved over its links to the PKK terrorist organization. The opposition leaders, by contrast, do not seem to worry about the fringe parties too much. The CHP calls for common discourse, common actions and common transactions to create a common ground for all opposition movements. The idea of opposition parties putting aside their differences to join forces grows increasingly popular. It seems that creating a mutually acceptable framework to restore the parliamentary system will be enough for everyone. Indeed, it would be surprising if the opposition were to attempt formulating a political agenda that all groups endorse.

President Recep Tayyip Erdoğan’s recent public appearances and references to the 2023 elections, too, suggest that the campaign season has arrived “early.” Naturally, there was a significant decrease in the number of domestic trips Erdoğan was able to take due to the COVID-19 pandemic. As such, it would not be completely accurate to view his latest visits as part of his election campaign. Instead, the president spends time with the people to unveil new projects and showcase his public service – as well as to gauge the population’s reactions and identify their demands. In other words, Erdoğan intends to take stock of the last three years on the road. He wants to develop "microprojects" that appeal to the people but most importantly, the president seeks to mobilize the ruling Justice and Development Party (AK Party) for the next two years.

For Erdoğan, the next two years will be focused on connecting with voters through effective action and explaining why the 2023 election is critically important. Indeed, speaking in the southeastern province of Diyarbakır about the significance of the next election, Erdoğan said: “It seems that we will face major challenges on the road to 2023. We witness certain plans about our country, rooted abroad, being reactivated. Some groups, led by the CHP, support those dirty plots by engaging in hate speech, whose tone gets more and more aggressive every passing day.”

What did Erdoğan mean by major challenges? Is there reason to expect something akin to what happened between 2013 and 2016? What kind of threats could Turkey encounter, having successfully cracked down on the PKK and the Gülenist Terror Group (FETÖ)? Does the president expect certain groups, who have pledged to overthrow him by supporting the opposition, to meddle in the next election?

Election cycles can be difficult periods for any democracy. Let us recall how much stress the United States experienced during the presidential race between former President Donald Trump and incumbent President Joe Biden. In this sense, 2023 will obviously be a critical time for Turkey, which has been dealing with plenty of turbulence and acute crises in its vicinity. As such, it would make perfect sense for any party that has a problem with Erdoğan’s attempts to improve his country’s international standing to implement new plans around the election.

It goes without saying that some people will attempt to prevent Turkey from cementing its gains in Africa, the Eastern Mediterranean, the Caucasus, the Black Sea and Central Asia – all thanks to its active foreign policy. That is why the political elites bear the important responsibility of burdening the 2023 election with “major challenges” as the republic approaches its second century.