The United States back to nowhere 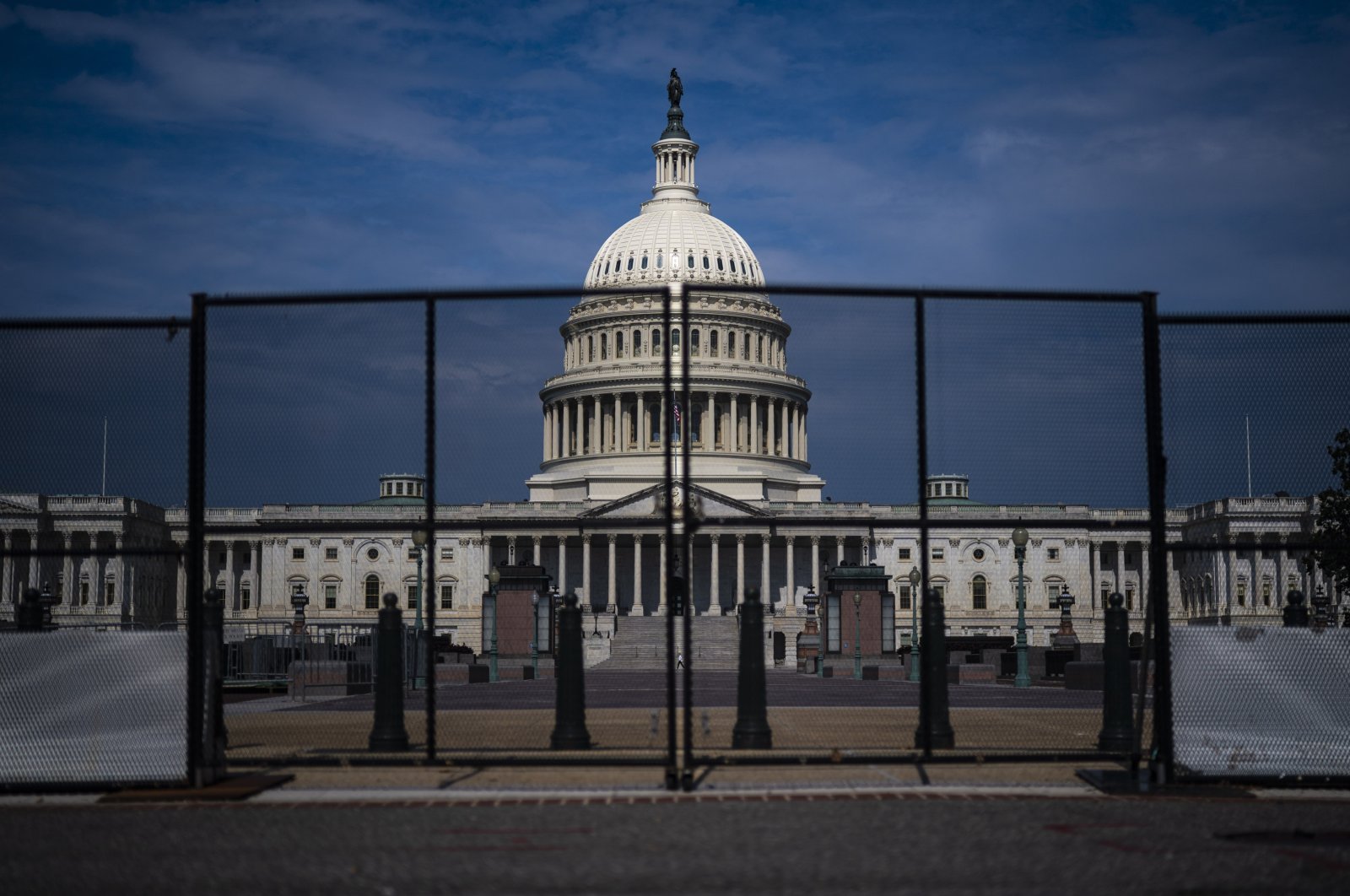 Whether Joe Biden can put an end to the U.S. constantly losing power and influence in world politics is still a mystery

When U.S. President Joe Biden came to power he plainly proclaimed that former President Donald Trump’s “America First” isolationism is over and that Biden’s “America is Back, Diplomacy is Back.”

In other words, Biden claimed that the U.S. would reengage with the world and lead the global system once again.

The Biden administration has passed dozens of executive orders in order to bring the U.S. back from the Trumpist perspective. Among others, Biden rejoined the Paris climate change agreement, canceled the Muslim travel ban and stopped the process of the U.S. leaving the World Health Organization (WHO).

However, Biden did not and cannot take steps back in some issue areas such as the Middle Eastern peace process, if there is any.

For instance, it seems unlikely that Biden will transfer the U.S. Embassy back to Tel Aviv or stop new Israeli settlements in the Palestinian lands.

Furthermore, the Biden administration failed to take significant steps in certain crucial areas such as the struggle against international terrorism and international trade.

Biden promises and claims that the U.S. is back; however, the world is not the same, and the American domestic political setting has changed.

Both internal and external environments have changed dramatically. Below, I will mention some factors that complicate the realization of Biden’s claim.

First of all, U.S. relations with its allies have changed dramatically. The U.S. does not share the same worldview with its allies anymore and vice versa. For example, several years ago, French President Emmanuel Macron declared the NATO alliance to be effectively brain dead.

When Biden met with European Council President Charles Michel and European Commission President Ursula von der Leyen in Brussels for the EU-U.S. summit, he pointed out that it is in the interest of the U.S. to have a close relationship with NATO and with the EU.

Michel replied to Biden by saying that “America is back on the global scene. It is great news for the alliance, and it is good news for the world ... We are delighted to work with you in order to tackle together some important global challenges."

Von der Leyen was more cautious, saying that “the world has dramatically changed, Europe has changed, but we want to reassure you, your friends and allies. We look very much forward to working together.”

European countries that have a more interdependent relationship with Russia do not want to follow the footsteps of the U.S., who still considers Russia as the main other and threat to NATO.

No more mediation, no more moderation

Second, the U.S. cannot or does not want to handle inter-ally conflicts anymore. The U.S. no longer mediates such issues.

Rather, the U.S. has begun to take sides in conflicts between its allies instead of acting as an impartial mediator. The harmony in relations between the U.S. and its allies has deteriorated recently.

For instance, the U.S. tends to side with Greece in the Eastern Mediterranean region against Turkey.

Third, the U.S. adversaries have increased their power and effectiveness in international politics. China has joined Russia in extending its outreach and has begun to deal with political issues in addition to economic and cultural ones.

From now on, it will be difficult for any U.S. administration to tackle two global powers such as the Russian military might and the Chinese economic giant.

It seems that the U.S. will continue to lose ground in the global scene after losing its comparative advantage vis-a-vis its challengers.

Fourth, the U.S. failed to use one adversary against another. The U.S. government has been unable to create tension between Russia and China.

The U.S. challengers still work together in different regional and global platforms such as the Shanghai Cooperation Organization (SCO), BRICS (an acronym coined to associate five major emerging economies: Brazil​, Russia, India, China and South Africa), G-20 and the U.N. in order to challenge the American threat.

While the U.S. began to experience a confidence problem with its allies, its challengers have been trying to consolidate their cooperation.

At a time when the U.S. has begun to retreat from international platforms, China and other challenger states have begun to instrumentalize these institutions to maximize their national interests and to realize their global projects.

The U.S. does not believe in the international institutions and principles that were established by the U.S. in the wake of World War II. That is, the U.S. has been cutting the very same branch that it sits on.

Sixth, the U.S. is not the old America anymore, since American politics and society are highly divided and polarized.

As an indication, Trump received more votes than any previous American president but still lost the elections because Biden received even more votes and in key states. In fact, in both elections where he ran, Trump lost the popular vote each time.

That is, American society is highly polarized. On the one hand, the tension between isolationists and internationalists, Republicans and Democrats, radical nationalists and multiculturalists is on the rise.

On the other hand, other groups have begun to raise their voices in American politics, including members of the black community, Latinos, Muslims, liberal democrats and a new young group of politicians.

All in all, the U.S. is back to nowhere. It will be quite difficult for the U.S. to persuade its allies and restore confidence in bilateral relations, including with European countries.

On the other hand, American allies still worry about whether Trump or another Trumpist politician will win the next presidential election.

In other words, there is no guarantee that the U.S. will not return to isolationism. It seems that the mistrust between the U.S. and its allies will endure.

In conclusion, instead of reclaiming global hegemony, the U.S. will continue to retreat from its global responsibilities.

The U.S. withdrawal from Afghanistan is a clear example of the American retreat. The U.S. has left the Iraqi central government generally to the influence of Iran.

Similarly, the U.S. administration has been withdrawing from Afghanistan and leaving the country for the Taliban, the main reason for the American intervention in 2001.

As soon as the American military troops withdraw from the country, the Taliban will fill the power vacuum.