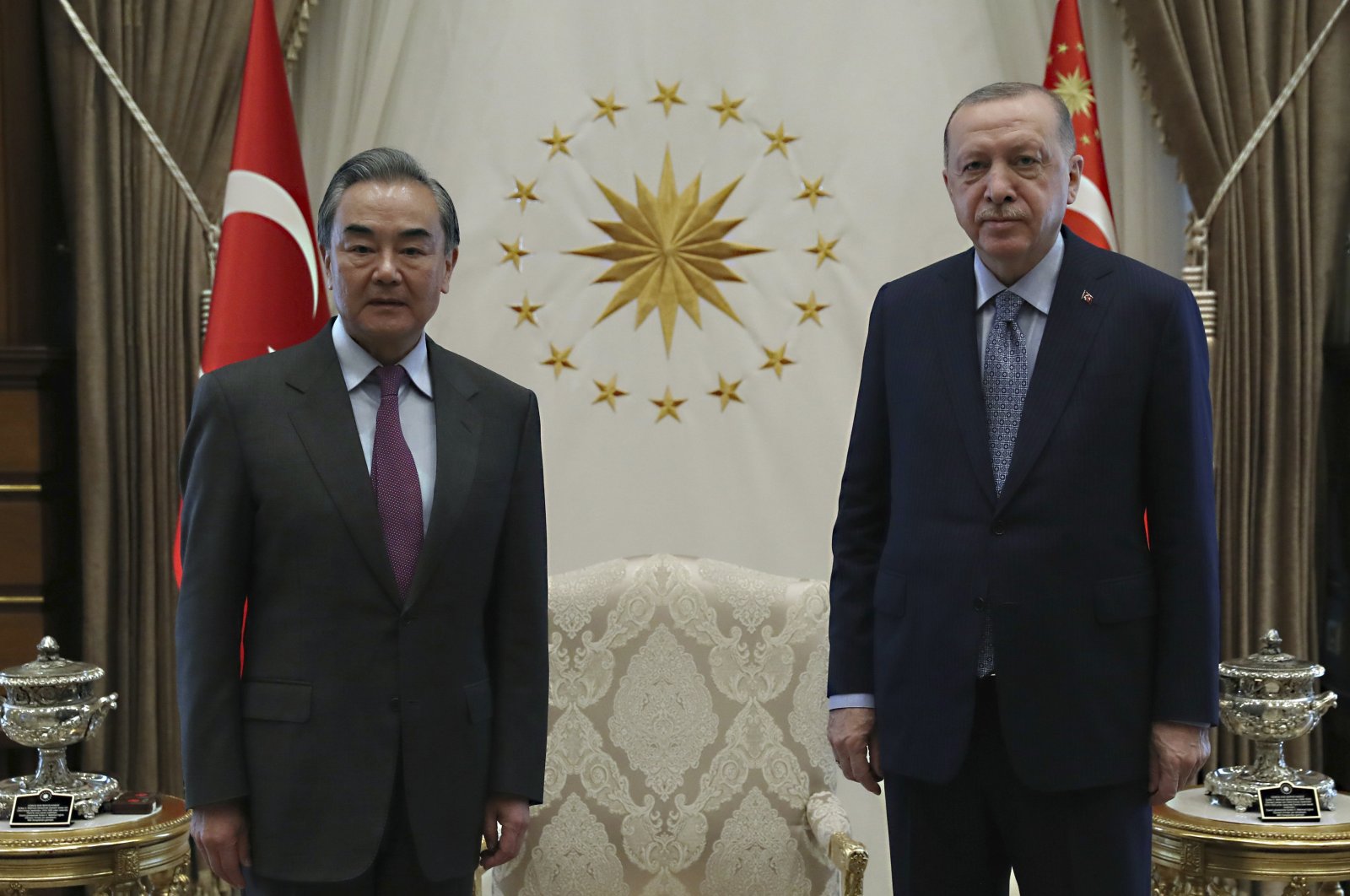 Sixty years ago, the U.S. landed in the Bay of Pigs with the goal of forcefully replacing the Fidel Castro Marxist regime in Cuba. In the years that followed, Vietnam, Cambodia, Granada, Panama, Lebanon, Iraq, Afghanistan, Libya and others were on the receiving end of U.S. invasions and bombing, causing untold deaths among the civilian population. And yet, those who live in glass houses seem to have no problem throwing stones.

For the second time, in its 100 days in office, the Biden administration decided to weaponize the designation of genocide against countries with which the U.S. is at odds.

The first was last month’s designation by the U.S. State Department of China’s treatment of the Uyghurs in Xinjiang as genocide, with the hope that other countries follow suit.

The United States also awakened the ghosts of the World War I this month, recognizing as "genocide" the tragic events that the Armenians were subjected to during the wars with the Ottomans in 1915 and the ensuing exile.

For Biden, this may be good politics considering that 84 of the 100 members of U.S. Congress who urged him to do so are Democrats, mostly from the state of California, where most Armenian-Americans reside. But it is certainly not good policy.

Why is it a mistake?

First, the timing of the recognition is poor, and not only because it comes during the holy month of Ramadan when 85 million Turks are confined to their homes due to the COVID-19 lockdown.

Turkey is standing at a fork in the road, torn between its traditional allegiance to the West and the economic promise of the East. Its relations with Washington have been strained for quite some time, but by succumbing to the Armenian lobby pressure Biden missed what could be his last opportunity to lure Turkey back into the Euro-American orbit.

This folly comes at a time Turkey, a NATO member and the gateway to the Black Sea, is facing a strategic dilemma on how to position itself between Russia and Ukraine as the conflict between the two intensifies.

It is also important for the U.S. and NATO interests in the East Mediterranean, Syria, Libya, the Persian Gulf and Afghanistan. Biden chose to sacrifice all this for “historic justice.” But what makes his "genocide" recognition most self-defeating is that it helps drive Turkey into the arms of America’s number one strategic rival – China.

For some time, Turkey has been working to strengthen its relations with China:

Most important, Turkey has been relatively restrained in its criticism of China’s treatment of the Uyghurs in Xinjiang, considering it has the strongest ethnic affinity to them.

If Washington had any hope that Turkey would side with it on Xinjiang, this hope is now dashed. Ankara is certainly sensitive to the treatment of the Uyghurs; however, despite its clear stance on the issue, it cannot blame China for committing "genocide" while the U.S. has now baselessly targeted itself for the very same crime.

And by causing Turkey to reject Washington’s narrative of a Uyghur genocide, Biden essentially gave the rest of the Muslim world, especially Turkic countries, a convenient excuse to sit on the fence. By conflating the historical event that happened 106 years ago with an ongoing one Biden created a new commonality between China and Turkey.

As the two countries mark this year the 50th anniversary of the establishment of their diplomatic relations, they now share a similar predicament: they are both targets of America’s selective weaponization of human rights. Selective indeed because Washington has no problem turning a blind eye to mass murders committed by its friends.

The persecution and killing of Rohingya Muslims in Myanmar under the leadership of Washington’s darling and Nobel Peace Prize laureate Aung San Suu Kyi was never labeled as genocide.

Nor was the starvation of millions in Yemen courtesy of Saudi Arabia. And there was not even a whisper about the mass killing of millions of Chinese by Japanese occupiers in World War II or the million or so Indians killed by the British during the Indian mutiny of 1857.

Such inconsistency and selective memory in applying the term “genocide” based on geopolitical expediencies or – even worse – political contributions, undermine America’s moral authority and international leadership.

Biden’s latest action should indicate to Ankara what it should have realized by now: that its bromance with the U.S. is over. Courtesy of Biden, Turkey and China are now in the same boat. It’s time to start rowing.