How realist is the US in diplomacy and foreign policy? 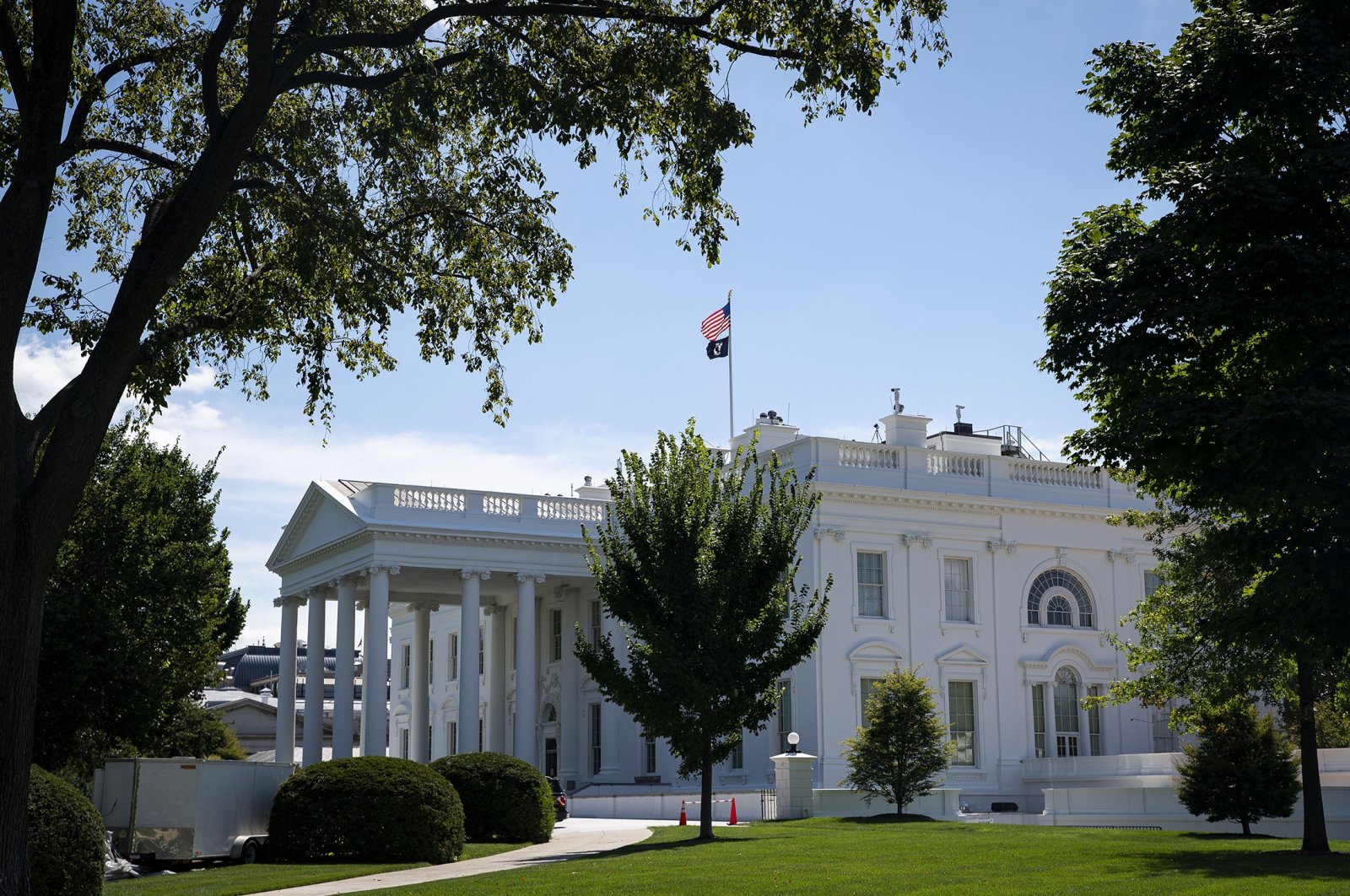 It might be time for the U.S. to adopt a policy shift in global politics following the failure in leading Iraq and Afghanistan while having a hard time attracting allies

Realism is the most relevant theory to explain international politics since it is obvious that countries decide which pathway to pursue in order to achieve desired goals. For example, deciding a softer constructive policy to strengthen ties with Russia, China, North Korea and Iran may be investigated in liberalism but we have to be able to grasp the actual essence of establishing or improving ties; thus this slides into the framework of realism in the long run.

Indeed, it is the nature of the global system that directs nations to make rational decisions within either the discipline of liberalism or constructivism for the pursuit of national interests, which is fundamental for the survival of nations. Thus, a policy or approach may seem liberal but, at the same time, it could be substantially realist, as each country has its own agenda.

There is no doubt that the United States has contributed much to the scientific world. However, in diplomacy and foreign policy, numerous American administrations have come under frequent criticism by their allies. Therefore, it is useful to analyze and evaluate American diplomacy and foreign relations within the theories and concepts that have been advocated by American politicians.

First and foremost, the realist approach is still valid today since it is a prominent theory that reveals the real picture of world politics. However, there are a few exceptions to the use of the realist approach since there are some institutions and organizations advocating liberal and constructive approaches.

It is a well-known fact that that the United States invaded Iraq under the pretense of the latter's possession of weapons of mass destruction. It would be later revealed by Tony Blair, the former prime minister of the United Kingdom, that Iraq did not possess these weapons.

In fact, the primary purpose of the invasion was allegedly to prevent Saddam Hussein from getting his hands on the brutal technologies and to protect regional and global peace. However, whether one agrees with the invasion of Iraq or not, the country was divided and is still struggling with internal issues.

Now let us touch on Syria and the reports that Bashar Assad has persecuted his fellow Syrians and violated human rights. Some examples of this persecution include the Syrian Kurds being unable to receive government assistance such as Syrian identification cards. The Turkmens have also suffered under Assad’s regime. And as a result of frequent clashes with forces loyal to Assad, there are millions of Syrians who are refugees today. These chaotic atmospheres paved the way for the rise of terrorist groups and immoral alliances fighting against each other.

Afghanistan is another chaotic country shared by a variety of different ethnicities that faces many questions regarding their future. American forces, alongside forces from NATO, have remained in the region since 2001 fighting against the Taliban, which has been moving to regain full control of Afghanistan. As of today, the Taliban have indeed taken full control of Kabul. NATO forces are believed to leave Afghanistan at the end of 2021.

And so, there are a few questions that need to be asked. These questions include the following: What has been achieved in these 20 years? Can the mission in Afghanistan be defined as a complete and concrete failure? What are the major factors behind the decision to leave Kabul today? And how can a military of almost 200,000 fail to defend the territorial integrity of Afghanistan? How did Afghan governments contribute to the failure despite remarkable international help? What factors have led to the change in perception of the Taliban, from the position of a perceived global threat to legitimate authority through a silent revolution?

The Philippines, on the other hand, has been busy cleaning its streets of gangs and drug traffickers. As Rodrigo Duterte, the Philippines president stressed several times, his main motive behind this war is to protect the youth from drugs. It seems to the outside world and to his peers in the Philippines that he is absolutely driven to complete this mission before leaving office. Duterte has been criticized frequently by outsiders, whereas he came to power through elections.

Furthermore, the ties between the U.S. and Saudi Arabia can be evaluated through the realist approach. There are also claims about human rights abuses in Saudi Arabia, a country that is not a democracy but a monarchy. The friendship between the two countries has been soured for a while following the murder of Jamal Khashoggi in the Saudi embassy in Turkey. But, it seems everything is stable between the two today.

The American partnership with a specific country, its leadership and the stances of a country might be examined with other theories. Nonetheless, having an overall stable partnership with Saudi Arabia while demanding and pushing the Philippines to stop its unique efforts in eliminating illegal drug problems is a strong indication of how the U.S. has been following the realism paradigm as the sole superpower.

For the regions and situations seen in this piece, the U.S. has set aside many of its fundamental principles such as secularism, the market economy, democracy, freedom of speech and so on when it comes to national interests. It is also worth taking note that Egypt went through a military coup with the current President Abdel-Fattah el-Sissi.

However, the universal values and social and historical principles might be swept under the carpet in order to make gains. For some nations, human rights, freedom of speech and democracy are the means to an end as it somehow serves America’s national interest.

These are just a few of the happenings around the globe where the U.S. has been somehow engaged. It is possible that ties between the U.S. and these nations above can be analyzed through other perspectives. But in general, if a country has the opportunity to gain the upper hand by exploiting the lack of values, understanding and equality between states, they will do so through every possible means.

Consequently, it has been really confusing to see the instability and the lack of effective American diplomacy and foreign policy. The other side of the coin is that these engagements are associated with propagating and safeguarding universal values such as liberty, equality and individual rights.

Hence, it might be time for the U.S. to adopt a policy shift in global politics following the failure in leading Iraq and Afghanistan while having a hard time attracting allies. The best approach will be to advocate those values while shifting from a pushy and one-sided line of action to a softer, more mutual and empathetic diplomacy and foreign policy toward allies.