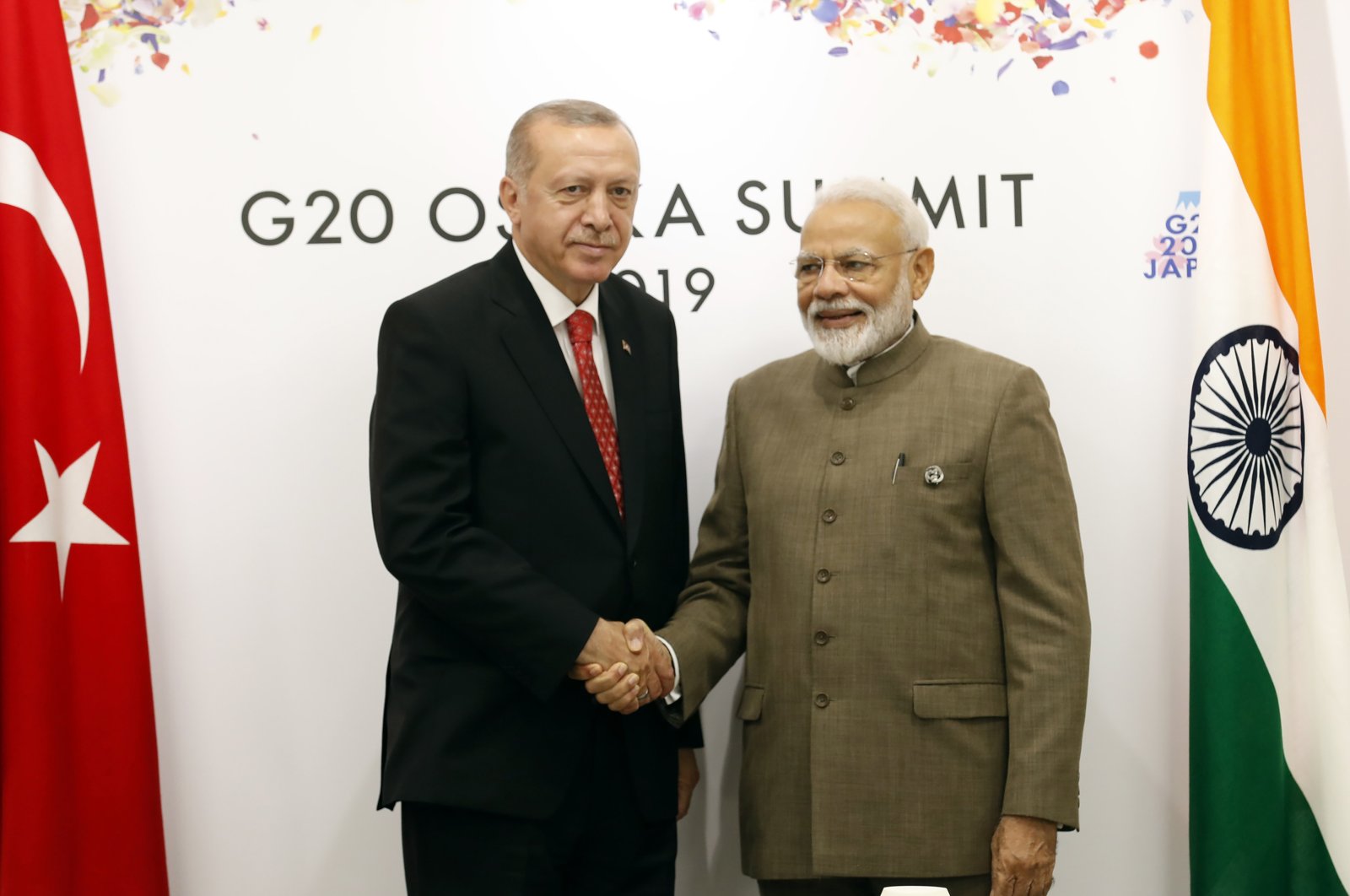 Turkey's envoy to India, Fırat Sunel, has called for improved and multifaceted relations between Ankara and New Delhi.

Turkey and India are rising stars in their respective regions, owing to their growing economies and expanding roles in the area, said Sunel in an interview with the WION TV channel, based in New Delhi's capital.

Sunel added that the two countries would benefit from "improving comprehensive bilateral relations in all fields," underlining that improving ties was one of Turkey's main foreign policy goals.

Referring to the historical ties between the two countries, he highlighted that Turkey was among the first nations to recognize India's independence in 1947, opening a diplomatic mission the following year.

On the recent positive trend in Indian-Turkish relations, which included Turkish medical aid to India during the coronavirus pandemic, Sunel said Ankara, as a friend of New Delhi, could not have stood by while COVID-19 was causing suffering in the South Asian country.

As the Indian Embassy in Turkey's capital Ankara marked its country's 75th Independence Day last month, Ambassador Sanjay Panda also emphasized the bilateral relations between Turkey and India, stating that the two countries have had strong social and cultural connections since the early Middle Ages.

Sunel also touched upon recent events in Afghanistan and praised Indian's engagement with the Taliban, noting that engagement with all actors in the war-torn country was important.

"We believe that steady and gradual engagement with the Taliban is one of the key factors for stability in Afghanistan," he added.

Most recently, the U.S. Secretary of State Antony Blinken said on Friday that Washington is "working closely" with its allies in Turkey and Qatar on quickly reopening Kabul's airport.

The possibility of Turkey and Qatar operating the Kabul airport is still under discussion, NATO Secretary-General Jens Stoltenberg also said on Friday adding that the alliance would seek to evacuate more vulnerable Afghans and maintain contact with the Taliban, but that Afghanistan's new rulers would have to show themselves worthy of aid and recognition.