Turkey to protect rights of Palestinians on all platforms: Altun 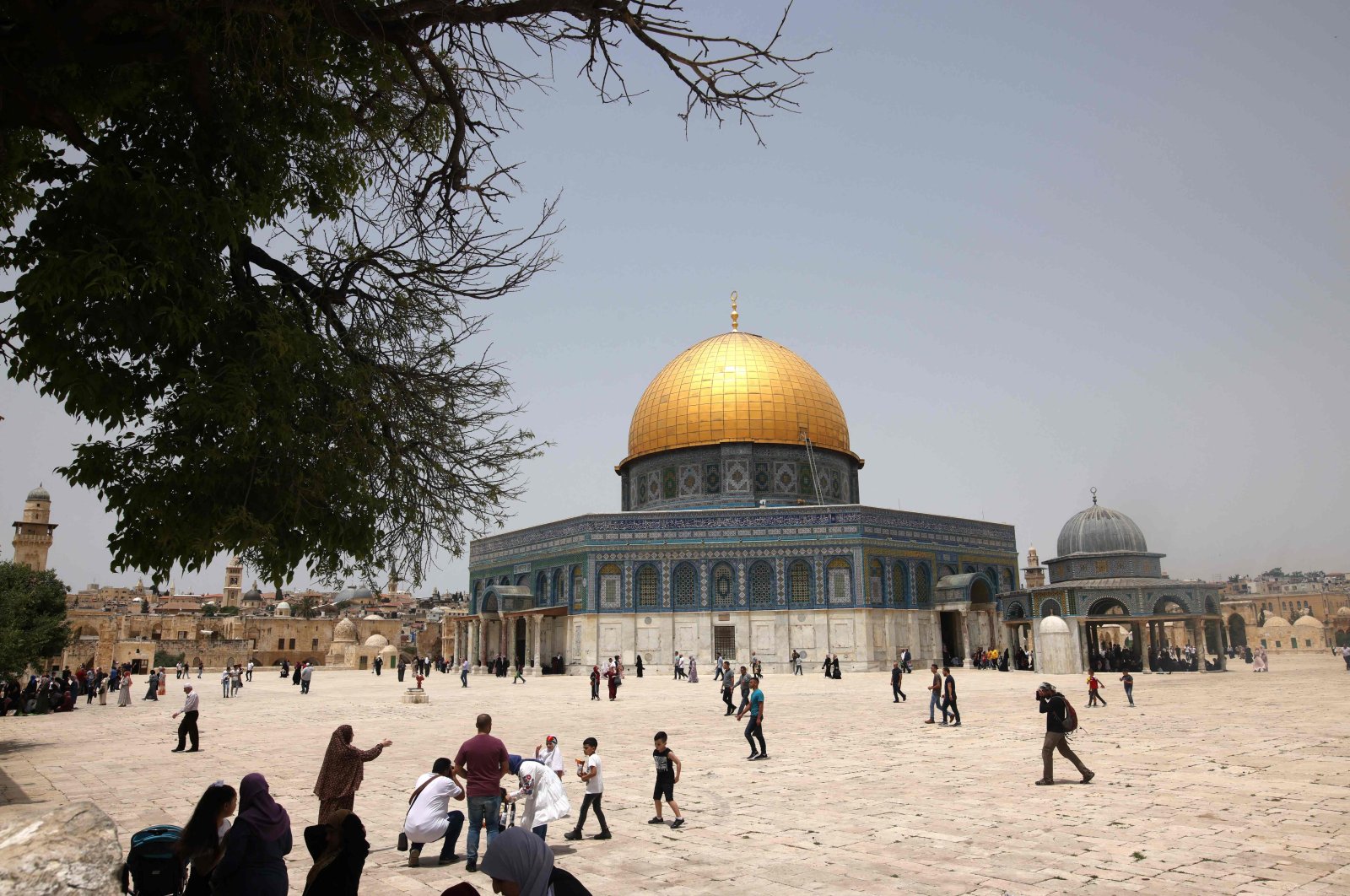 Turkey will continue its struggle to protect the rights of Palestinians on every single international platform until Palestine is fully liberated, Turkey's Communications Director Fahrettin Altun said Friday.

Speaking to Stav magazine in Bosnia-Herzegovina, Altun said that Turkey will do all that is necessary to end Israel's illegal and unlawful stance.

Regarding Israel's recent attacks targeting the Palestinians, he said: "Israel, which does not recognize any humanitarian or sacred values, has once again proved that it is a terror state. In a holy month for Muslims, it committed vicious attacks against our Palestinian brothers in Jerusalem, Al-Aqsa Mosque and Gaza. Hundreds of Palestinians, including many children, were martyred."

Despite the sorrow and anger they felt about the devastation caused by the Israeli terrorism, Turkey did not remain silent, said Altun and added: "Turkey under the leadership of our president has been the leading defender and supporter of Palestine's just cause for years. In the face of these recent attacks, we showed our reaction in the strongest way since the beginning. We, both the state and the nation, resolutely maintain this stance on every level. We are attempting to mobilize all international institutions, especially the United Nations and the Organisation of Islamic Cooperation (OIC), to support Palestine against Israel's attacks."

He noted that President Recep Tayyip Erdoğan conducted diplomacy with highly intensive diplomatic traffic for Palestine and the Palestinians by speaking with more than 20 countries' leaders. Altun said that Turkey has called on countries and international organizations to act together to immediately stop Israeli attacks and give Israel a lesson that will be a deterrent for them.

"We will continue to fight for Palestine on every international platform. We will do whatever it takes to end Israel's unlawful attitude. Our struggle will continue until Palestine is fully liberated," he added.

Turkey has long stood by the oppressed against the subjugation of tyrants, Altun said. Turkey "took on the responsibility to speak up for what is fair and true on all platforms. Justice must be universal," he added.

"Truth is static, only the way it is expressed changes," he said.

Israel's continued war crimes against the Palestinians must be brought to an immediate halt, he said and added, "Israel, which is solely responsible for war crimes in Jerusalem, the West Bank and Gaza, should be stopped immediately."

"Turkey's attitude toward Israel's policy of terrorist acts and occupation is clear," he said, underlining that an international protection mechanism should be established for the Palestinians, with military and financial contributions.

Turkish Foreign Minister Mevlüt Çavuşoğlu also brushed aside Thursday the "both sides" arguments for the ongoing violence in Israel and Palestine, maintaining Tel Aviv is the sole responsible party.

Speaking during a U.N. General Assembly session on the situation in Israel and Palestine, Çavuşoğlu said blame must be assigned "where it belongs."

"Israel alone is responsible for what is happening today in Jerusalem, the West Bank and Gaza," he said. "Repetition of such tragedies cannot be prevented unless and until Israel is held accountable for its crimes and its sense of impunity is put to an end."