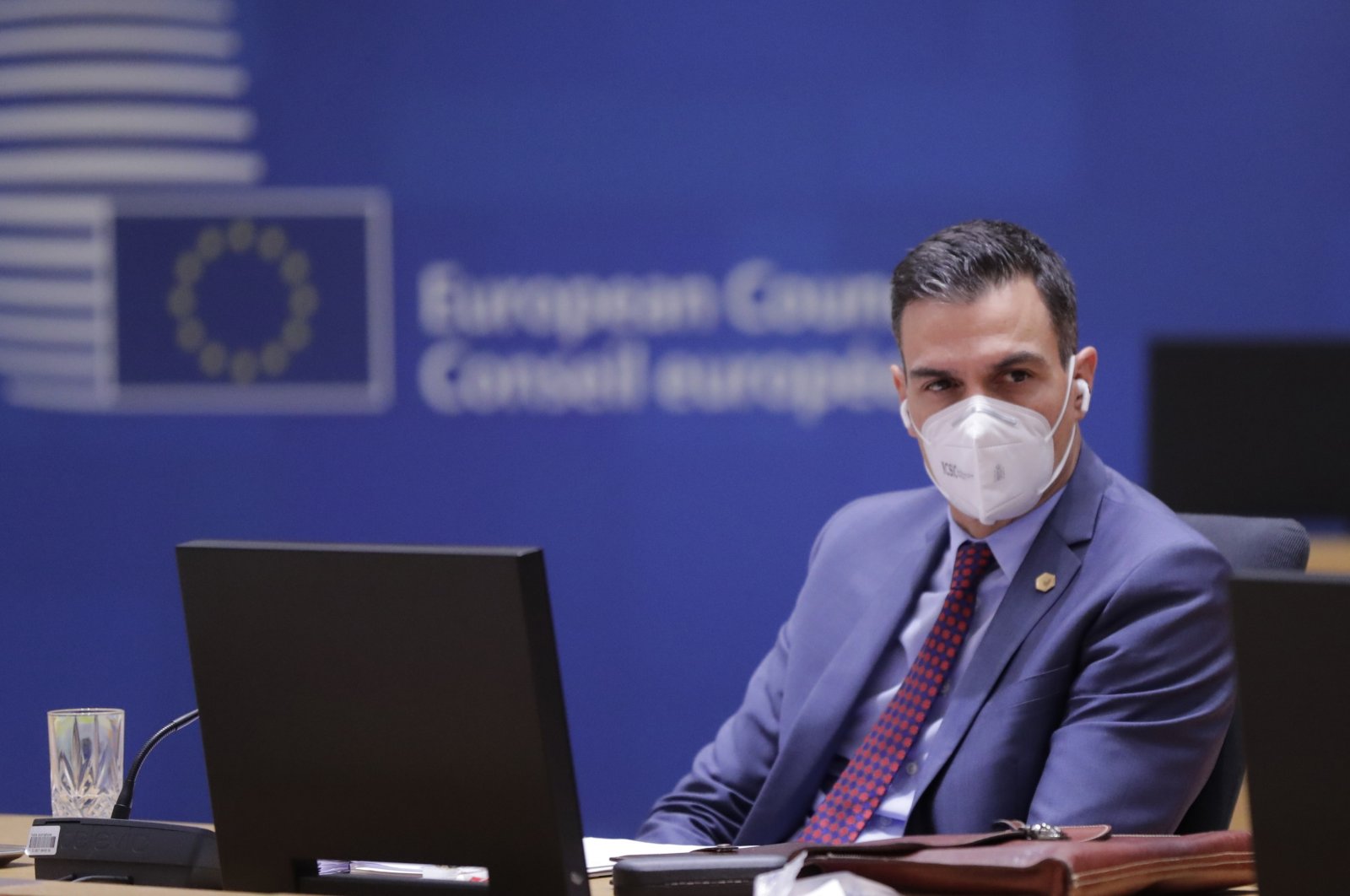 Spain would like to strengthen its relations with Turkey and will hold an intergovernmental summit this year, the country’s Prime Minister Pedro Sanchez said Monday.

Speaking at the ambassadors’ conference in Madrid, Sanchez said he wants to enhance ties with Turkey, “a strategic partner of the European Union and a NATO ally.”

Spanish and other European officials had also previously thanked Turkey last year for its solidarity and sending medical aid supplies at the beginning of the COVID-19 pandemic when many hospitals ran short of such supplies and were in dire need of personal protective equipment.

The Spanish PM continued by saying that Spain supports constructive dialogue with Turkey as it stands in solidarity with its EU allies, in reference to Greece and the Greek Cypriot administration.

Turkey, which has the longest continental coastline in the Eastern Mediterranean, has rejected the maritime boundary claims made by Greece and the Greek Cypriot administration, stressing that these excessive claims violate the sovereign rights of both Turkey and the Turkish Cypriots.

Ankara last year sent drillships to explore for energy resources in the Eastern Mediterranean, asserting its own rights in the region, as well as those of the Turkish Republic of Northern Cyprus (TRNC).

Turkish leaders have repeatedly stressed that Ankara is in favor of resolving all outstanding problems in the region through international law, good neighborly relations, dialogue and negotiation. However, EU leaders during a meeting in Brussels on Dec. 10 decided to draw up a list of Turkish targets to sanction over what they described as Ankara's "unilateral actions and provocations" in the Eastern Mediterranean.

The two countries also established a NATO-led deconfliction mechanism, but that had been on hold due to the Greek delegation's failure to attend the talks. However, the technical talks restarted this week after a series of initiatives.

The mechanism is designed to reduce the risk of incidents and accidents in the Eastern Mediterranean and includes the opening of a hotline between Athens and Ankara to facilitate resolving conflicts at sea or in the air.

Meanwhile, Turkey and Greece also agreed to resume exploratory talks and will hold the 61st round of the talks in Istanbul on Jan. 25, 2021.