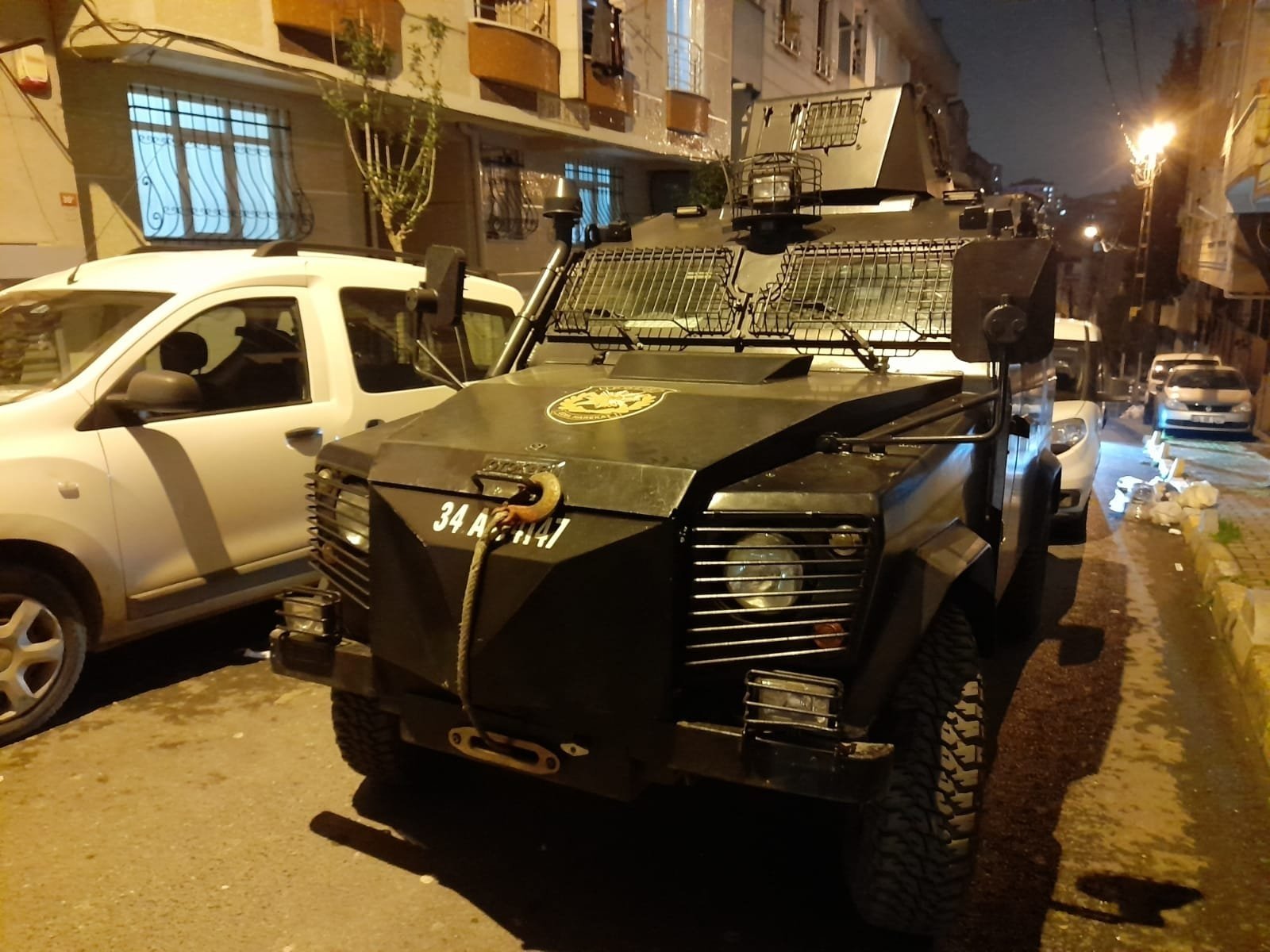 Turkish security forces, who have mainly been conducting operations in the capital Ankara and Istanbul, dealt a heavy blow to the organization by preventing terror acts and arresting so-called high-ranking members.

Besides the 145 suspects, which include foreign nationals as well, security forces in April also seized a large number of documents, arms and ammunition belonging to the terrorist organization.

Two of the suspects were arrested, some were deported and others are undergoing judicial processes. An Iraqi national was also arrested in the Sakarya province who was reportedly preparing to launch a terror attack.

Another terrorist who was one of the bombers of Daesh and in the gray category of the Interior Ministry’s most wanted list, was caught trying to enter Turkey in southeastern Şanlıurfa from Syria. The terrorist identified by the initials H.T.O was sent to prison after police procedures.

In a three-province operation, the center of which was Kahramanmaraş, security forces arrested six suspects while 12 of 42 suspects were sent to prison after operations in Istanbul, Sakarya, Adana and Kastamonu.

In operations throughout 11 provinces, with Osmaniye at the center, 27 suspects in preparation of attacks were caught The so-called leader of the organization was also caught in the capital.

The Defense Ministry also recently stated that two Daesh suspects trying to cross over to Syria and Greece from Turkey were arrested.

Basim was suspected of organizing training for Daesh while in Syria and Iraq, as well as serving on its decision-making council. He arrived in Turkey with a false passport and identity card.

Al-Baghdadi was killed in a U.S. military operation in Syria in 2019. Reports said that Turkish intelligence played a key role in the death of al-Baghdadi by detaining and extraditing one of his aides to Iraq, who provided U.S. authorities with critical information for locating him.

They were handed 192 years each for helping Nabil Fadli who blew himself up, 128 years for "assisting attempted murder" against 16 people, and eight years and four months for keeping dangerous goods without permission.