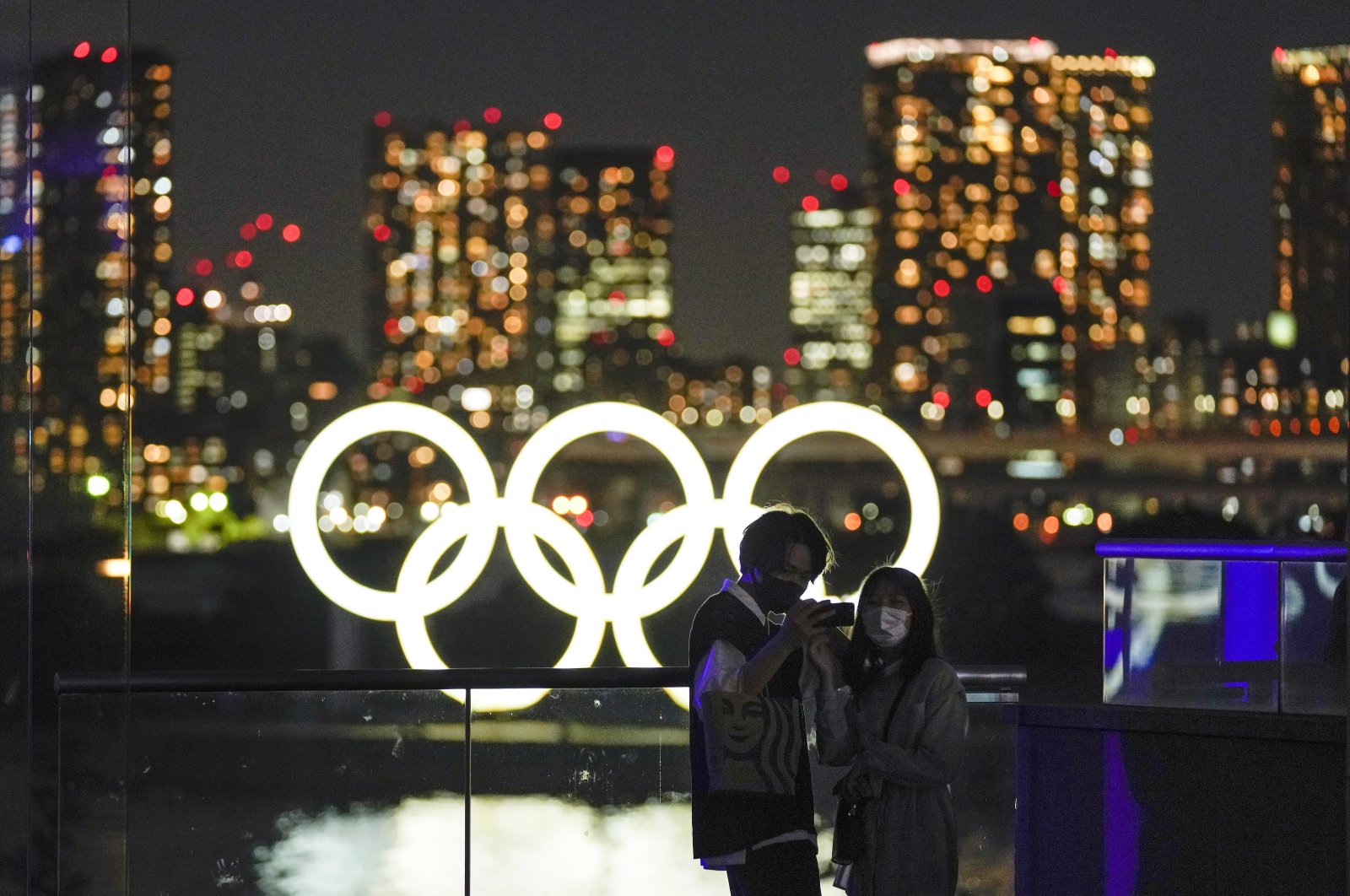 Two top European Union officials on Thursday backed the Tokyo Olympics despite growing opposition in Japan over the coronavirus pandemic.

"He told us that he is engaged with his country's authorities to take all necessary precautionary measures," Michel said after the talks.

Initially planned last year, the Tokyo Olympics have been delayed by a year because of the pandemic. The Games are scheduled to open on July 23.

In the meeting's joint statement, leaders said they support the holding of the rescheduled Olympics "in a safe and secure manner this summer as a symbol of global unity in defeating COVID-19."

With only a tiny percentage of Japanese people now vaccinated, public opinion polls in the country show between 60-80% want the Olympics canceled, and an online petition asking for the games be canceled has gained 400,000 signatures in a few weeks. Tokyo, Osaka and other regions of the country are under a state of emergency that is likely to be extended past its May 31 expiration.

Organizers and the IOC, often citing the authority of the World Health Organization, say the games can be held safely with 15,000 Olympic and Paralympic athletes entering Japan, joined by tens of thousands of judges, officials, sponsors, broadcasters and media. Fans from abroad have already been banned, and organizers are to announce next month if any fans at all will be allowed into Olympic venues.

"We have of course said we are looking forward to the Olympic Games," von der Leyen said. "The signal that, from the European Union, more than 100 million doses of vaccines have been authorized to be exported to Japan also is a strong sign that we support any preparation for the Olympic Games, and the safety of these games.”