Chelsea aims to capitalize on Arsenal woes in London derby 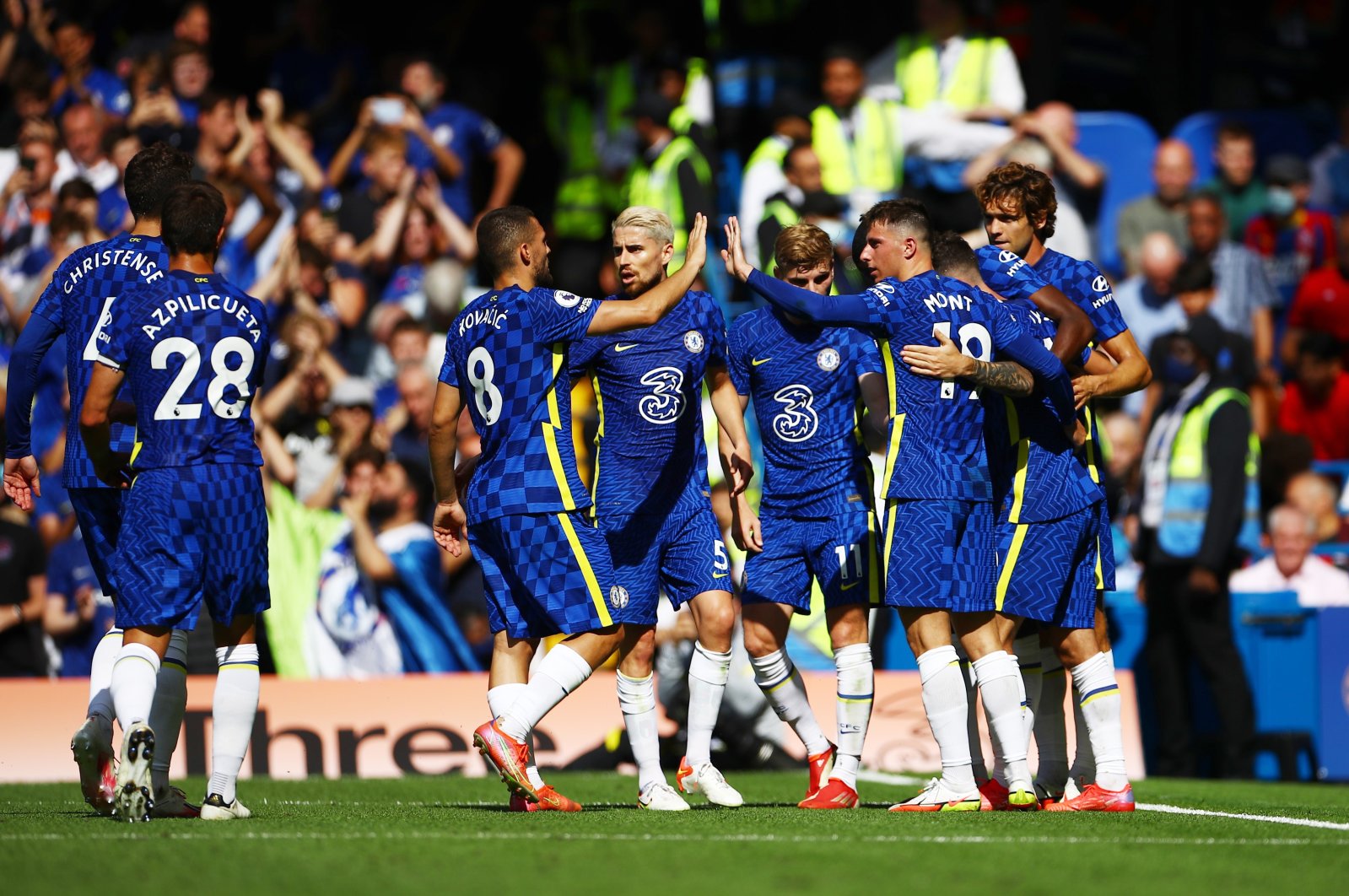 After a flying start to the Premier League season, Chelsea prepares to travel to its crosstown rival Arsenal for the London derby this weekend.

The Gunners troubled start to the season could get worse before it gets better as it prepares to host the Blues before a trip to champions Manchester City a week later.

Optimism was not sky-high among Arsenal's followers in the lead-up to the new campaign but the manner of the 2-0 defeat at newcomers Brentford last week has made it open season on manager Mikel Arteta's job prospects, the club's recruitment policy and just where exactly its heading.

In the fickle world of football, a win on Sunday against Thomas Tuchel's Chelsea would smooth the waters, but few will be wagering much on Arsenal prevailing in the London derby.

Whereas Chelsea is still basking in becoming European champions and look well-equipped for a title challenge, Arsenal appears to be a club in transition as it seeks to recover from finishing last season in eighth place.

According to the bookmakers, Arteta will not be the man to lead the club into a new era with the Spaniard even-money favorite to be the first top-flight manager to be sacked.

Arsenal technical director Edu's position is also vulnerable after a less than impressive player recruitment policy over the past couple of seasons.

His judgment is again being called into question with the club apparently on the verge of paying around 25 million pounds ($34.23 million) for Sheffield United goalkeeper Aaron Ramsdale.

There are also reports of friction between Arteta and club captain Pierre-Emerick Aubameyang, who missed training Wednesday and is doubtful for Sunday's clash with Chelsea along with fellow forward Alexandre Lacazette.

It is all in stark contrast to the mood at Chelsea who will probably hand a second debut to new 97 million pounds striker Romelu Lukaku this weekend.

Lukaku, unavailable for Chelsea's 3-0 opening day cruise past Crystal Palace, looks like being the final piece in Tuchel's jigsaw puzzle – a genuine number nine who will give his manager yet another attacking option.

"I've done a full pre-season. For now, I just want to get to know my teammates better," the Belgium striker who joined from Inter Milan said this week.

"The English game is different but, for me, it's not something new. Whatever plan the coach has, I can adapt myself and help the team."

Liverpool kicks off the weekend with a home game against Burnley on Saturday lunchtime while later in the day champions Manchester City host Norwich City as it seeks to bounce back from a surprise opening day defeat at Tottenham Hotspur.

Manchester United's 5-1 hammering of Leeds United at Old Trafford last weekend has prompted talk of a title assault and Ole Gunnar Solskjaer's side will look to maintain the early momentum as they travel to Southampton on Sunday.

Buoyant Brentford faces its second successive London derby, away at Crystal Palace Saturday, as it looks to continue its dream start to life back in the top flight after 74 years.

Tottenham's new manager Nuno Espirito Santo will be back on familiar ground as his side travel to his former club Wolverhampton Wanderers on Sunday.