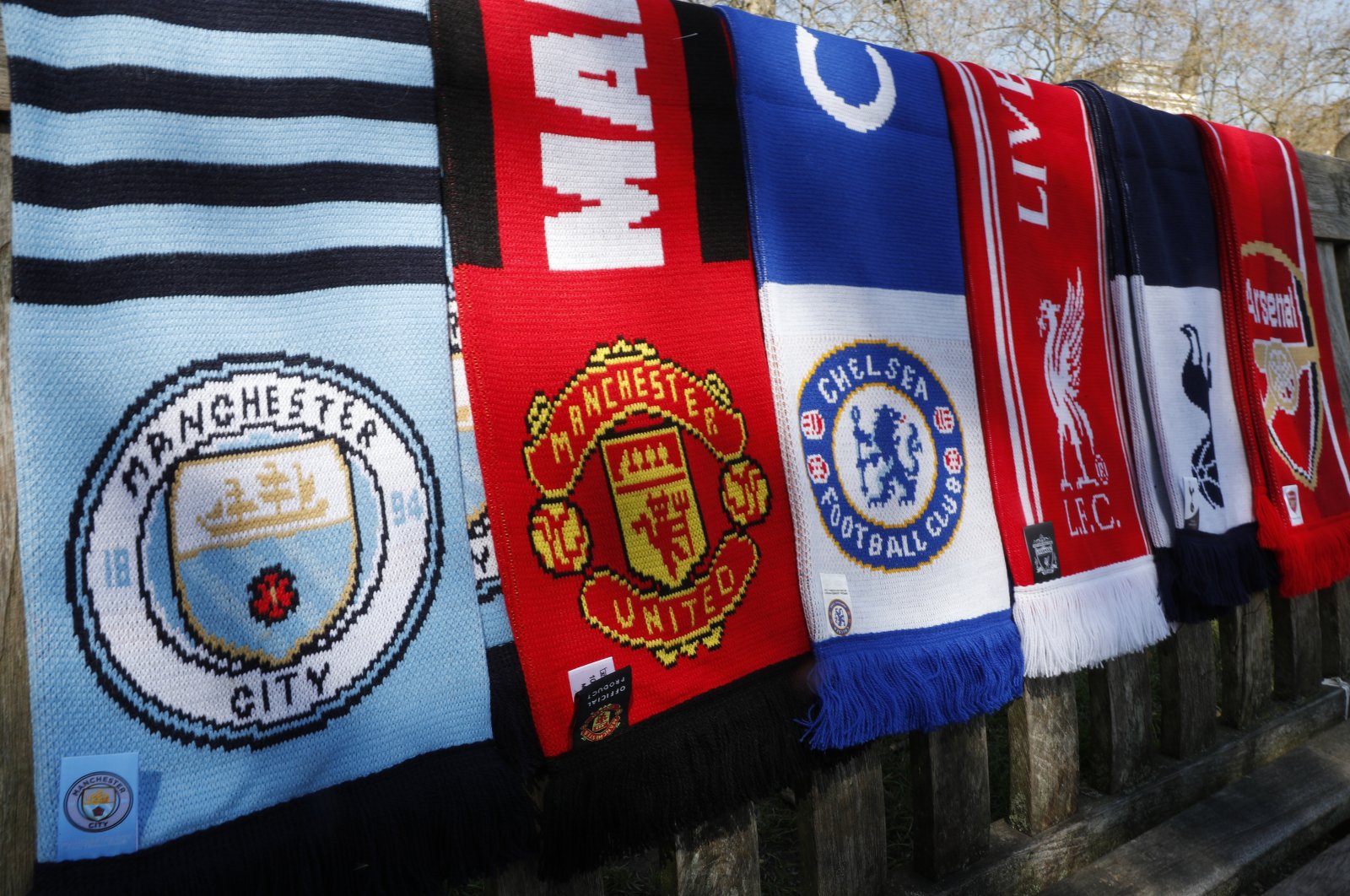 The five major European football leagues took a nearly 2 billion euro-hit ($2.35 billion) in terms of matchday revenues last season after spectators were largely barred due to the COVID-19 pandemic, a report by consultancy KPMG said Tuesday.

The projected revenue losses dwarf the 500 million euros that clubs in the leagues suffered in the 2019/20 season, when the virus first affected Europe and led to sport being suspended in March 2020, only resuming months later without spectators.

"It is expected that clubs in the big five leagues will make little-to-no income from this source in 2020/21, potentially losing out on over 2 billion euros of matchday revenues combined," the report said.

For the 2019/2020 season the Bundesliga, which has the average highest attendance, was the most impacted (an estimated 157 million euros drop in revenues) while Ligue 1 suffered the least (48 million euros).

The Premier League was the exception amongst the five leagues during the 2020/2021 season, as it permitted some fans to attend during parts of the campaign.

The financial impact is also set to continue in the present season.

The Premier League and Ligue 1 are the only ones among the big five leagues to have allowed full capacity stadia this season.

Temporary guidelines are in place for La Liga until Aug. 29, with a reevaluation of the situation in September, only 40% of stadia capacity is set to be used and fans are obligated to wear masks, the report noted.

Italy's Serie A currently allows grounds to be half full, with fans required to show a COVID-19 passes proving that they have either been vaccinated against the virus or recovered from infection, it added.

"Similarly, half of the stadiums can be filled in the German Bundesliga, but only up to the limit of 25,000 fans in total," the report said.

The analysis added this summer's delayed Euro 2020 tournament had laid the groundwork for the return of fans but that it had also had a negative side effect.

"With regard to players' health, UEFA measures were considered rather successful, as only few incidents occurred," it stated.

"However, there were also loud voices that condemned the tournament for some increases of new corona(virus) cases in the general population.

"The World Health Organization (WHO) blamed Euro 2020 for a rise of 10% in COVID-19 cases across Europe, mainly driven by the mixing of crowds in host cities, as well as traveling and the easing of social restrictions."