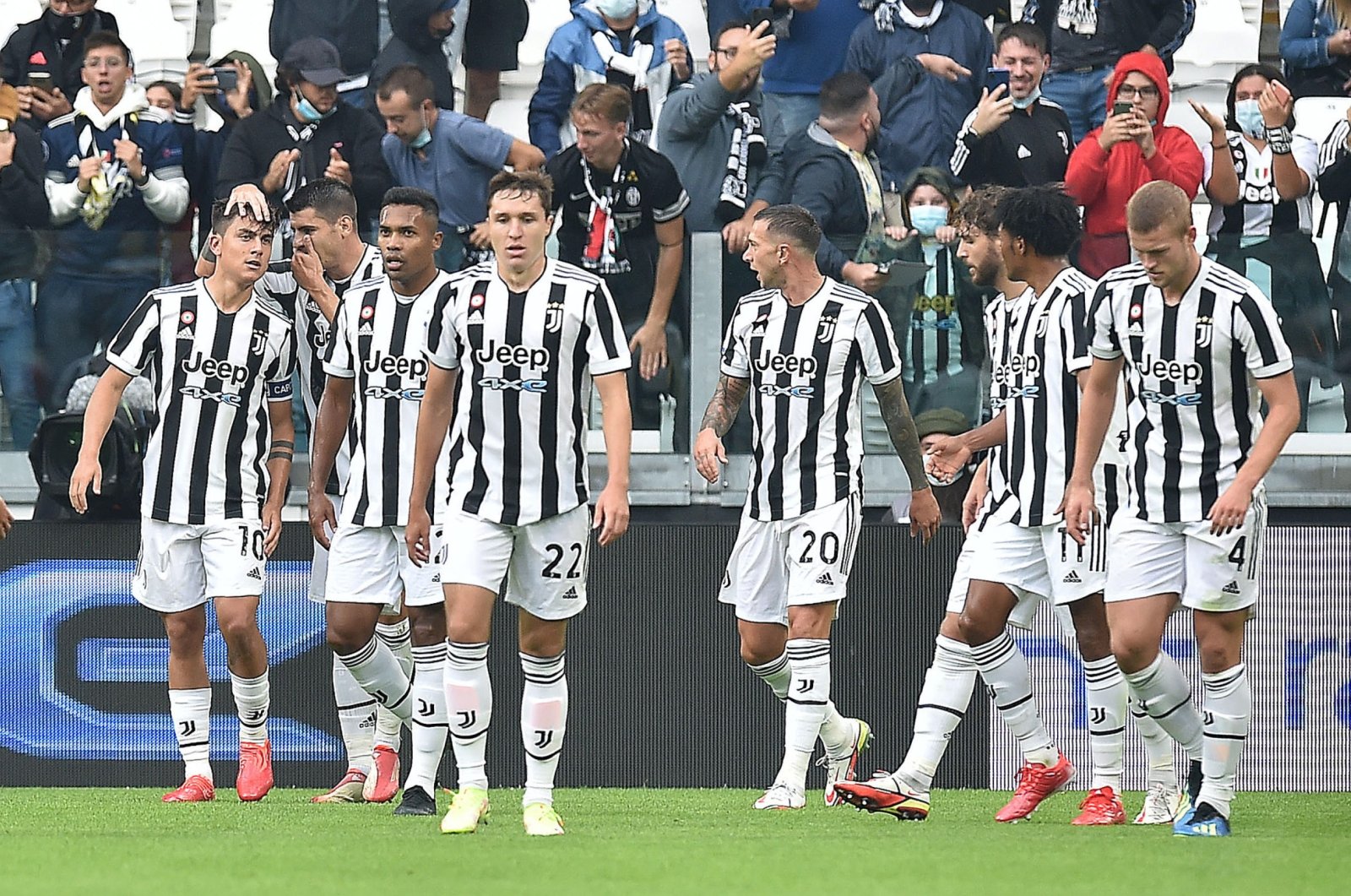 Since Juventus is without key attackers Dybala and Morata, Chelsea will look to use this opportunity to bounce back from its weekend defeat against Manchester City

Recovering Serie A giant Juventus will face European champion, Chelsea, while a struggling Manchester United will eye revenge for last season’s Europa League final defeat when it goes up against Spain’s Villarreal on Wednesday.

Juventus' problems, however, deepened as key forward Paulo Dybala sustained an injury and will miss the home game against Chelsea.

Dybala scored the opening goal of Juve's 3-2 victory over Sampdoria on Sunday but left the field 10 minutes later in tears after pulling up suddenly, clutching the back of his leg.

It was another unconvincing win for Juventus and only its second in the league this season. The Bianconeri defense will face a sterner test from Romelu Lukaku and the Chelsea attack in the Group H match.

Chelsea, on the other hand, will look to bounce back from its Premier League defeat against Manchester City at the weekend.

With 55 shots in the last two games, no goals and a pair of 1-0 losses, Manchester United's attack is looking blunt. That's even with Cristiano Ronaldo back at the club, although he only played in Saturday's defeat to Aston Villa and not the League Cup exit to West Ham.

There will be little room for error in the Champions League if Villarreal can't be beaten at Old Trafford in Group F on Wednesday after United opened two weeks ago with a loss to Young Boys.

Villarreal beat United in last season's Europa League final and Ole Gunnar Solskjar will want to avoid United dropping into Europe's second-tier competition again after benefiting from so much investment in the squad.

In the other Group F match, Swiss surprise package Young Boys will travel to Italy to take on Atalanta.

Benfica hosts struggling Barcelona while enjoying a great start to its season with eight wins in 10 matches. And the only setbacks were draws against PSV Eindhoven in the qualifying round of the Champions League and at Dynamo Kyiv in the Group E opener.

There was some controversy in the team's win at Vitoria Guimaraes this weekend, with coach Jorge Jesus exchanging a few words with forward Darwin Nunez during the game and technical director Luisao arguing heatedly with central defender Lucas Verissimo after the final whistle.

It was calmer for once for Barcelona as a 3-0 Spanish league win over Levante took some heat off coach Ronald Koeman. The team had been on a three-match winless streak that started with a demoralizing 3-0 loss to Bayern Munich in the Champions League.

In the other Group G match, Bayern Munich will host Ukraine’s Dynamo Kyiv.

Bayern is in tremendous form in the Bundesliga this season, winning all but one match, which was a draw against Monchengladbach.

The Germans, however, will be without French winger Kingsley Coman, who is recovering from minor heart surgery.

Sevilla may be without one of its top forwards when it visits Wolfsburg for a Group G match. Youssef En-Nesyri hurt a muscle and had to be substituted early in the second half of the team's 2-0 win against Espanyol in the Spanish league on Saturday.

En-Nesyri had scored his third goal of the season in the first half. Sevilla is coming off two straight wins and is third in the Spanish league.

In the meantime, Lille travels to face Salzburg in the other Group G match. The French champion will hope Timothy Weah, the son of a president who was once among the world's best strikers, finally finds his first goal of the season.

The 21-year-old American forward is the son of George Weah, who is Liberia's president since 2018 and won the Ballon d'Or in 1995. His son is slowly making a name for himself with northern French club Lille but there were only five goals last season.