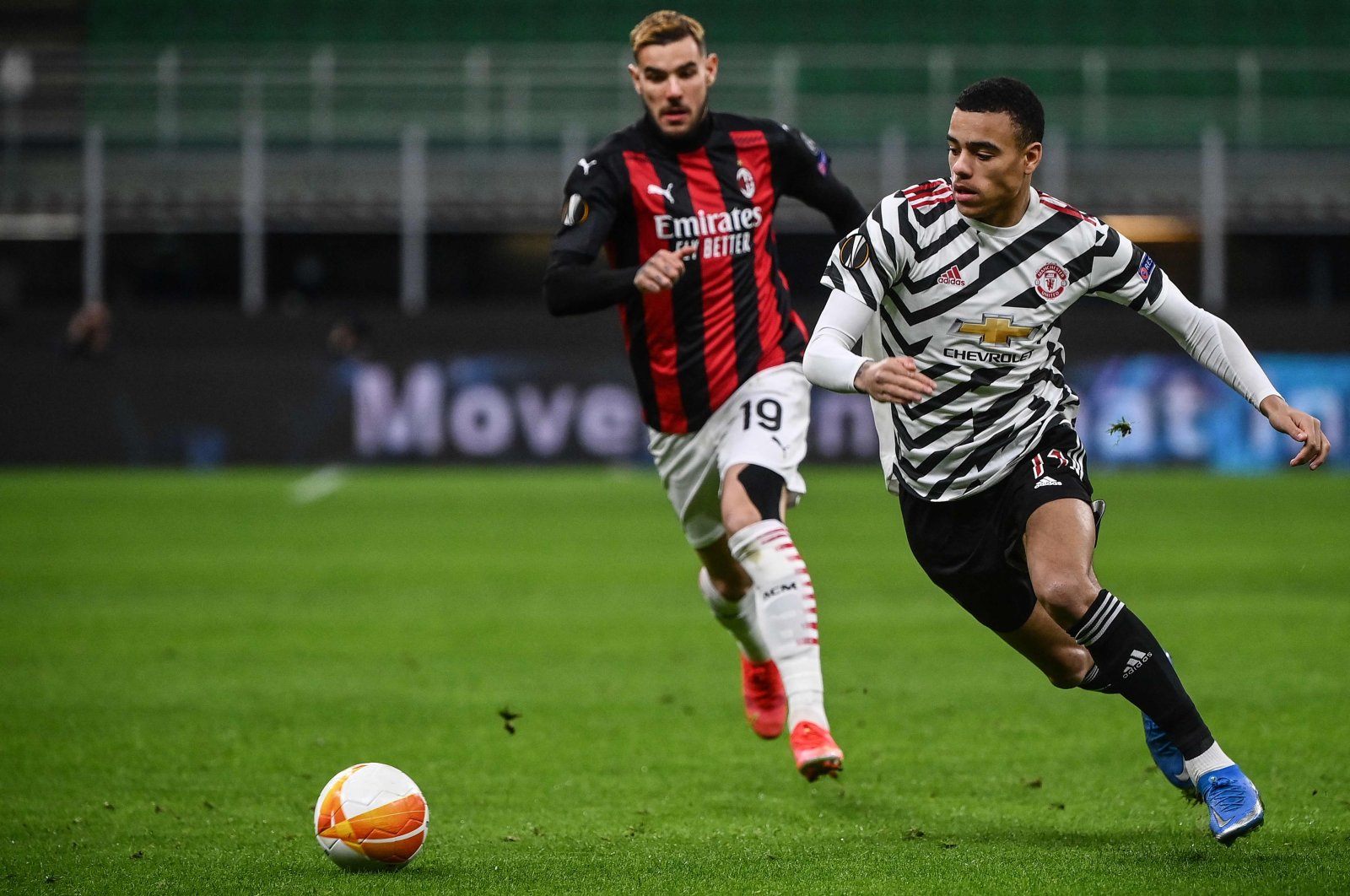 United shrugged off the disappointment of being knocked out of the Champions League in the group stages to claim impressive wins against Real Sociedad and AC Milan in the Europa League.

The Old Trafford side is chasing a first trophy since winning this competition in 2017 and on paper it should be too strong for Granada, even if Anthony Martial is out injured and Eric Bailly has tested positive for COVID-19.

Granada has slumped to ninth in La Liga but has enjoyed a brilliant debut European campaign, notably beating PSV Eindhoven away in the group stage and eliminating Napoli in the last 32 before defeating United boss Ole Gunnar Solskjaer's old club Molde of Norway in the Round of 16.

"We all have to make the most of it."

"On Thursday we are going to play one of the most important matches in our history," said Granada coach Diego Martinez, who won the Europa League during his time as an assistant coach to Emery at Sevilla.

Unai Emery won the Europa League in three consecutive years with Sevilla and took Arsenal to the 2019 final. When he was appointed by Villarreal last summer he said he dreamed of winning a trophy with a club that has been one of the most consistent in Spain in the last 15 years, with nine top-five finishes in La Liga. There have been four European semifinals too, but it has never won a major trophy or reached a final.

With Emery, it is currently sixth in La Liga and has been excellent in Europe, cruising through its group before eliminating Red Bull Salzburg and Dynamo Kyiv. Now it faces perennial Croatian champion Dinamo Zagreb, which is enjoying its best European run since the 1960s after stunning Jose Mourinho's Tottenham Hotspur in the last 16.

Croatian international Mislav Orsic is the man to watch after his brilliant hat trick did for Spurs.

On paper, this is the tie of the round, as the runaway Dutch league leader welcomes a visitor from Serie A to Amsterdam for the first leg.

Four-time European champion Ajax is enjoying another deep run in continental competition soon after reaching the Europa League final in 2017 and the Champions League semifinals in 2019. Erik ten Hag was in charge two years ago and is still at the helm now with Ajax beating Lille and Young Boys after dropping out of the Champions League in the group stages.

Roma's hopes of qualifying for the Champions League from Serie A have been hit by a slump in form so the opportunity to get there by winning this competition should not be sniffed at. It has already eliminated Braga and Shakhtar Donetsk in the knockout rounds.

For the second year running Arsenal's poor league form under Mikel Arteta has left it looking to cup competitions for success. FA Cup winner last year, the Gunners' only hope of silverware this season is in the Europa League, and this competition – in which they reached the 2019 final – almost certainly offers their best chance of returning to the Champions League next season.

After winning all six group games and then edging Benfica and Olympiakos, Arsenal can nevertheless not afford to take Slavia Prague lightly. The Czech champion is on a 21-game unbeaten run which includes knocking Leicester City and Rangers out of Europe.

The latter tie was marred by accusations by Rangers midfielder Glen Kamara that he was racially abused by Slavia center back Ondrej Kudela, who will miss Thursday's game in London with what his club described as "a bruised nose" and "high fever."