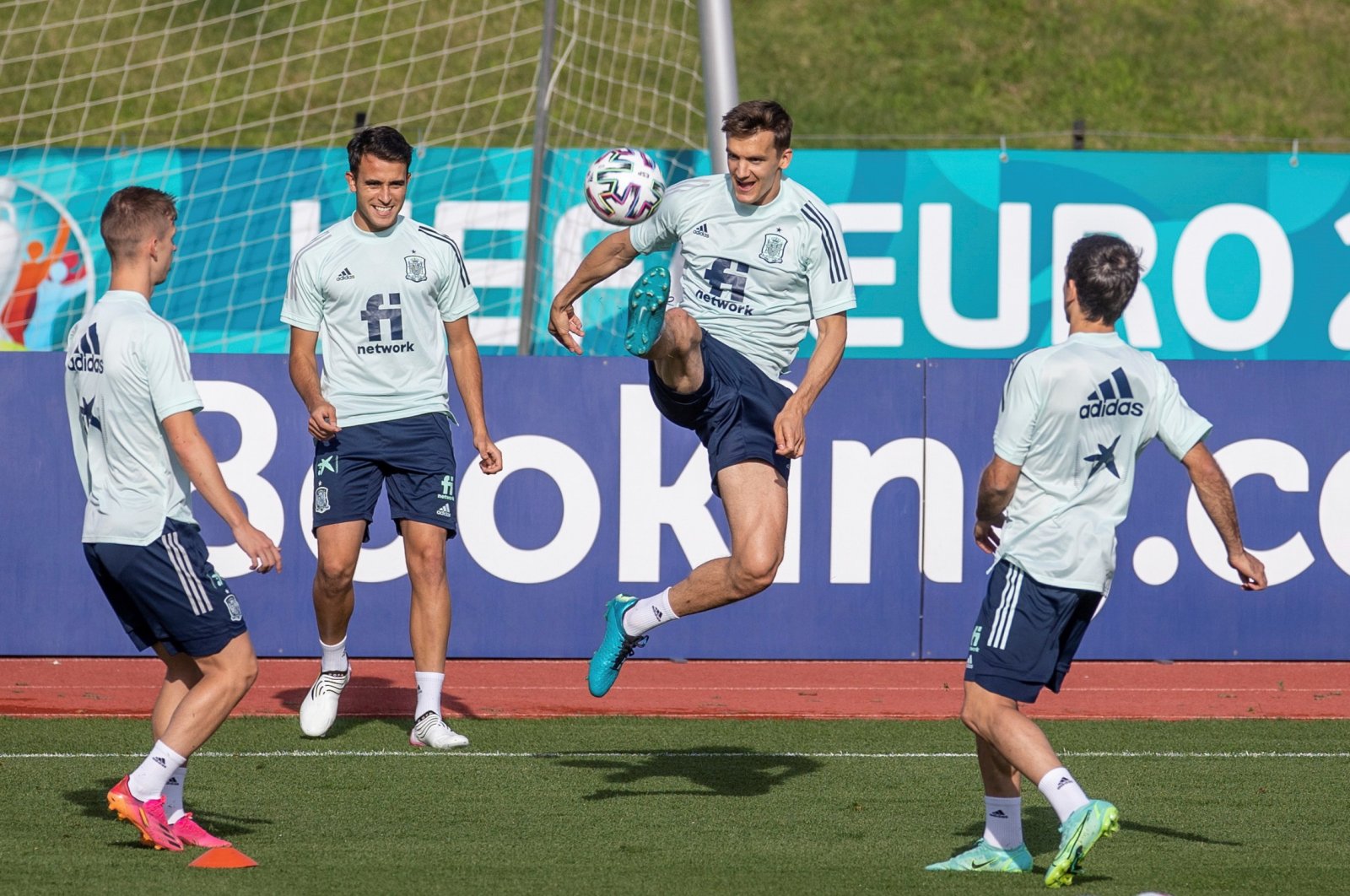 Spain will be aiming to reinstate its dominance in European football as it prepares to take on Euro 2020 favorite Italy on Tuesday.

The Spanish era began and ended with Italy so it is fitting its hopes of a reconquest see it face Roberto Mancini's side.

This is a fixture laced with history, not least for coach Luis Enrique, who was left with a broken nose by opponent Mauro Tassotti which went unpunished in a 1994 World Cup quarterfinal defeat and to this day sparks feelings of injustice in Spain.

The Spaniards have happier memories of their Euro 2008 quarterfinal, when they prevailed on penalties after a goalless draw in their toughest game on their path to a first international trophy in 44 years.

They met again in the Euro 2012 final in arguably Spain's best display in that glorious four-year cycle, winning 4-0 in a performance so dominant captain Iker Casillas pleaded with the referee to blow his whistle and put Italy out of its misery.

But the Italians would have their revenge four years later in the last 16 when a team fired up by Antonio Conte deservedly won 2-0 at the Stade de France to end Spain's long period of continental hegemony.

But that win did not spark the revival Italy hoped and a 3-0 defeat to Spain in qualifying for the 2018 World Cup led to them missing out on international football's biggest event for the first time since 1958.

It also provoked a deep identity crisis which led them to appoint Roberto Mancini.

Mancini has got the country falling back in love with the national team by overseeing some sparkling football and creating a real sense of unity demonstrated in the way it has celebrated every victory as if it had won a trophy.

That sense of togetherness could be seen on the pitch as the players defended like gladiators in their 2-1 win over Belgium in the quarterfinals and in their raucous tribute on the flight home to defender Leonardo Spinazzola, who tore his Achilles tendon and is out of the tournament.

Spain's path to the semifinals has been less smooth, getting off to a croaky start with dull draws against Sweden and Poland before coming to life with a 5-0 win over Slovakia and a 5-3 win against Croatia after extra time.

Its quarterfinal success over Switzerland on penalties was far less exciting but had the hallmarks of the shootout win over Italy 13 years ago and showcased the team spirit players and Luis Enrique have talked up throughout the tournament.

"From day one we were confident we were a solid and united group and that we were good enough and we've proved that," said forward Mikel Oyarzabal ahead of the Wembley semifinal.

"Italy are a top-level team with players who keep performing at the highest level with their clubs but we're not any less than them."