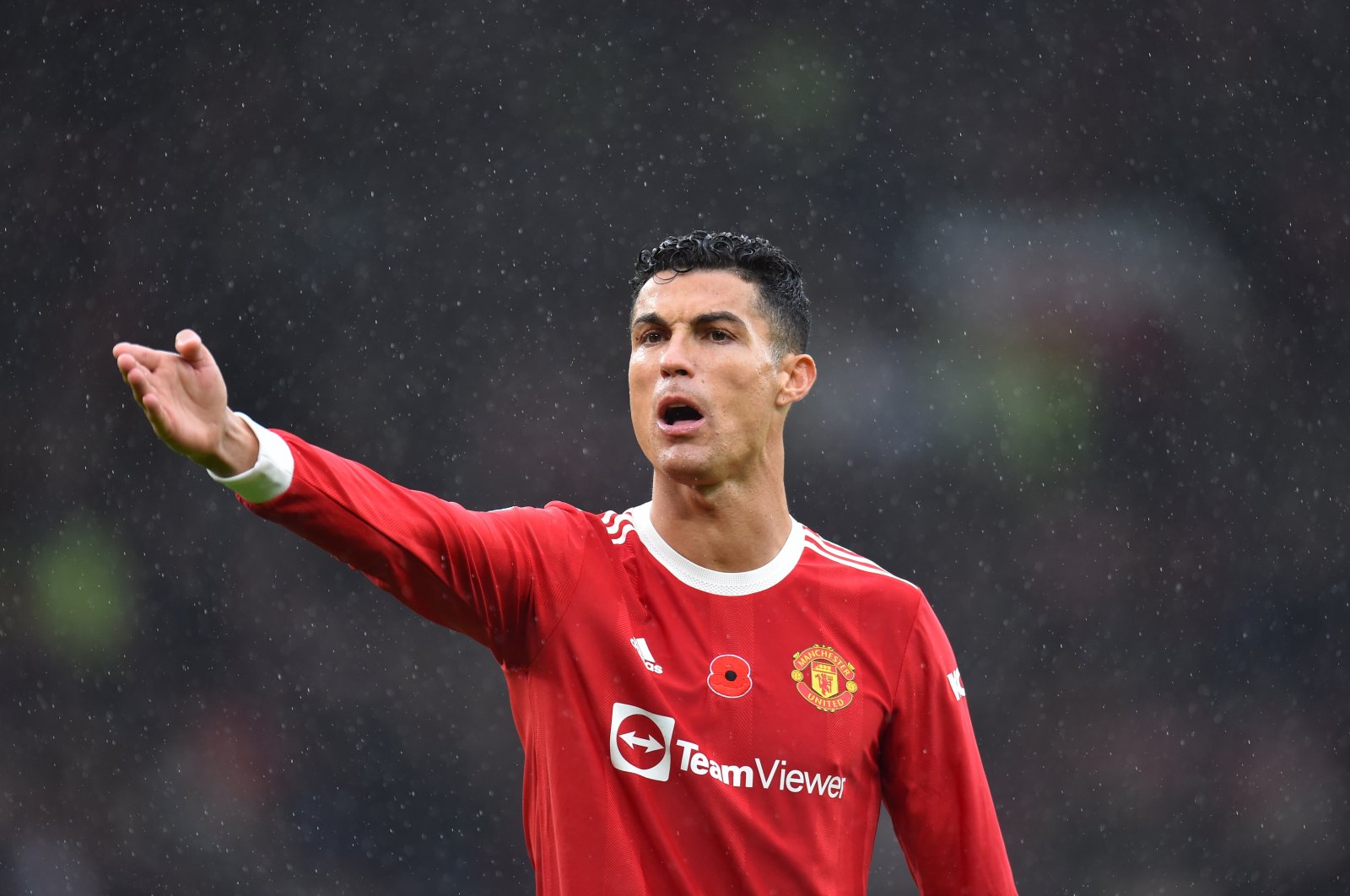 Barcelona and Juventus – who are helping lead a legal challenge by Super League members against UEFA – would not even qualify for European competition from their current standings of ninth and eighth, respectively, as they adjust to life without Lionel Messi and Cristiano Ronaldo.

Manchester United, even with Ronaldo, and Arsenal are on track for the Europa League next season. Tottenham is like Barcelona – in ninth place after firing a coach ahead of the November break when many underachieving teams look to reboot.

Those clubs are playing without the insurance against failure they planned to have by giving themselves protected places in their own competition. The Super League was launched in April and collapsed within 48 hours amid a backlash from European football and governments.

Only Chelsea of the rebel 12 will lead its title chase when domestic leagues resume on Nov. 19.

In Spain, Real Sociedad is the upstart atop La Liga and Napoli has edged ahead in Serie A – a full 40 and 32 seasons since each last lifted the trophy.

They are in good company. It was 1935 when Belgian league leader Union Saint-Gilloise last won the title and 38 seasons ago in 1984 since Trabzonspor was officially champion in Turkey.

A season being played after Super League clubs insisted domestic competitions were part of a structure not fit enough for their purposes is showing strength in depth.

"Our members are in general always happy if title races are exciting and surprising," said Jacco Swart, managing director of the 31-nation European Leagues group.

Here's a look at the season so far as fans return to stadiums in big numbers during the third football season affected by the pandemic.

The clubs which turned down Super League invitations are faring better.

Bayern Munich and Borussia Dortmund are clearly 1-2 in the Bundesliga, and Paris Saint-Germain is a runaway leader in Ligue 1 after ceding the title to unheralded Lille last season.

PSG's 10-point lead over Lens is an outlier, though Salzburg is 14 points clear after just 14 games in Austria.

Salzburg's dominance, during its second straight season in the Champions League group stage, is evidence for critics who say UEFA prize money distorts the balance in domestic competitions.

That does happen, yet a pair of four-time defending national champions – Young Boys in Switzerland and Dinamo Zagreb in Croatia – have both dropped to third place so far.

Real Sociedad also had a fast start in the late-starting season one year ago, leading La Liga into December when storied rivals seemed jaded from playing deep into August 2020.

Still, this campaign is shaped to be more predictable and La Real is again back on top. Trailing by one point are Real Madrid and Sevilla which have each played one game fewer.

Napoli has stepped up after defending champion Inter Milan took a step back with its own financial problems. Its fifth-place finish last season was a hard-luck story, falling out of a Champions League place only on the last day.

Napoli has come back stronger, tied with AC Milan – without a Serie A title for 11 seasons – as both are unbeaten and seven points clear of third-placed Inter.

Union Saint-Gilloise is giving English owner Tony Bloom a good return on his 2018 investment in its first season back in the Belgian top flight. Bloom is a professional poker player whose Premier League club Brighton has also started well.

Union is four points clear of Club Brugge and Royal Antwerp, which are both juggling commitments in European competitions.

The prospect of Chelsea, Manchester City and Liverpool – winners of the past five Premier League titles – fighting for it again with upstart West Ham is why the Premier League is the world's most-watched.

Old rivalries are being stoked across Europe, with Shakhtar Donetsk and Dynamo Kyiv locked together in Ukraine, and a closer Rangers-Celtic duel is promised in Scotland.

Champions League standout Ajax is well within the sights of fellow former European champions PSV Eindhoven and Feyenoord, and Portugal's titleholder Sporting Lisbon is in a three-way fight with Porto and Benfica.

Chelsea is the last unbeaten Premier League team after Liverpool lost at West Ham 3-2 on Sunday.

Sporting only just failed to go through last season unbeaten, and like Porto has not yet lost in 11 games.

Other unbeaten leaders are Trabzonspor in Turkey, Olympiakos in Greece and Partizan in Serbia.

At the other end of the scale, perhaps the worst title defense is being suffered by Legia Warsaw – 17th of 18 teams in Poland.