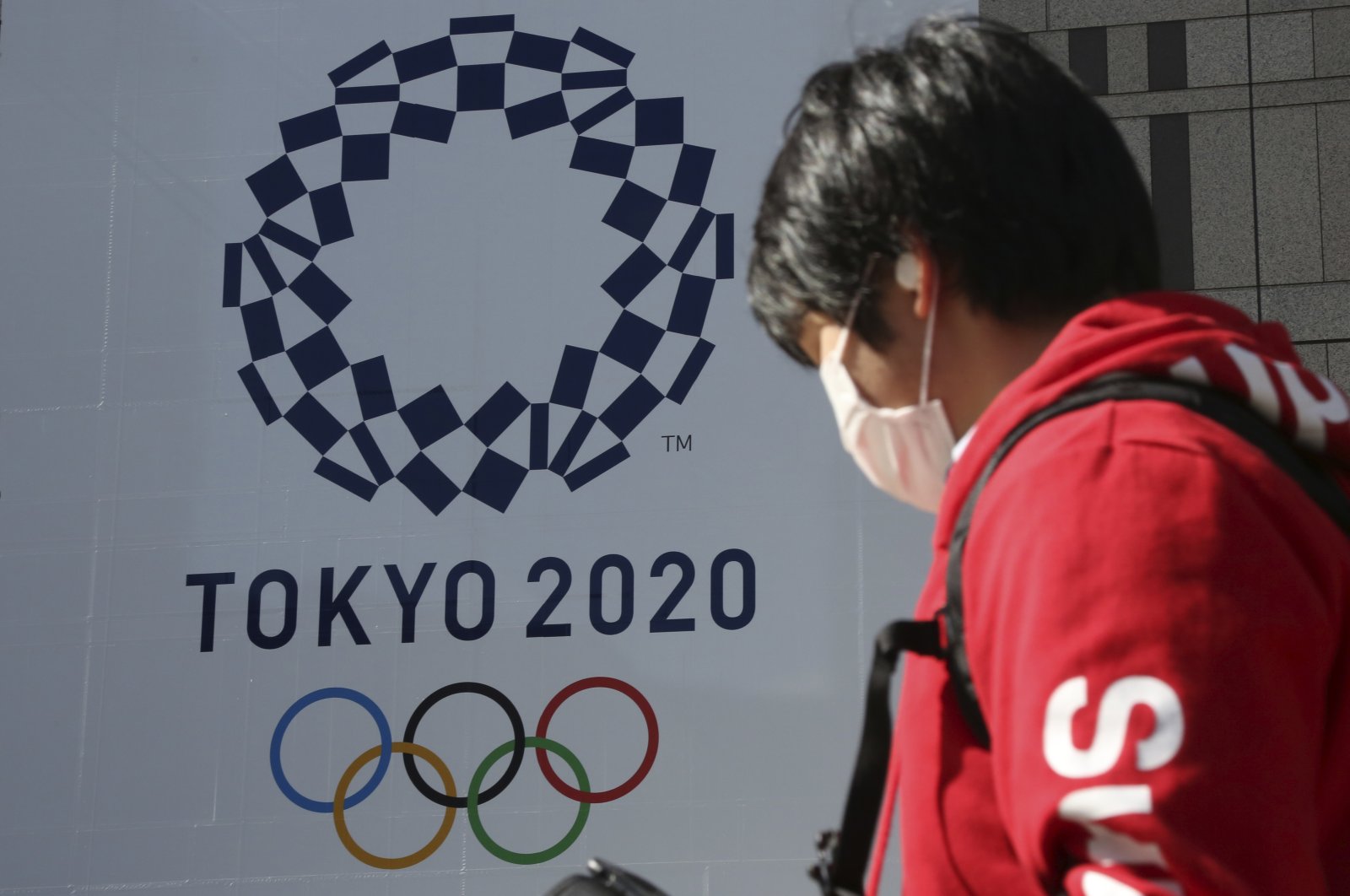 Japan has decided to stage this summer's Tokyo Olympics and Paralympics without overseas spectators due to public concern about COVID-19, Kyodo news agency said Tuesday, citing officials with knowledge of the matter.

The Tokyo 2020 games organizing committee said in response that a decision would be made by the end of March.

The Olympics, postponed by a year because of the pandemic, are scheduled for July 23 to Aug. 8 and the Paralympics from Aug. 24 to Sept. 5.

Kyodo said the government had concluded that welcoming fans from abroad would not be possible given public concern about the coronavirus and the detection of more contagious variants in many countries, Kyodo cited the officials as saying.

The opening ceremony of the torch relay would also be held without any spectators, Kyodo said.

"The organizing committee has decided it is essential to hold the ceremony in the northeastern prefecture of Fukushima behind closed doors, only permitting participants and invitees to take part in the event, to avoid large crowds forming amid the pandemic," Kyodo said, quoting the officials.

Tokyo 2020 President Seiko Hashimoto has said she wants a decision on whether to let in overseas spectators before the start of the torch relay on March 25.

"Five parties, the IOC, the IPC (International Paralympic Committee), Tokyo 2020, the Tokyo Metropolitan Government and the national government, came together for a meeting via online just last week," the organizing committee said in response to the Kyodo report.

"The decision regarding allowing spectators from overseas to attend the Tokyo 2020 Games will be made by the end of March based on factors including the state of infections in Japan and other countries, possible epidemic-prevention measures, and expert scientific advice will be considered."

In the last Olympic Games, the 2018 Winter Games in Pyeongchang, South Korea, local fans accounted for 80% of all ticket sales, with international fans buying 20%.

While coronavirus infection numbers have been relatively low in Japan compared with the United States and many European countries, the country has been hit hard by the third wave of the pandemic and Tokyo remains in a state of emergency.

Most Japanese people do not want international visitors to attend the Games amid fears that a large influx could spark a resurgence of infections, a Yomiuri newspaper poll showed.

The survey showed 77% of respondents were against allowing foreign fans to attend, versus 18% in favor.

Some 48% said they were against allowing any spectators into venues and 45% were in favor.