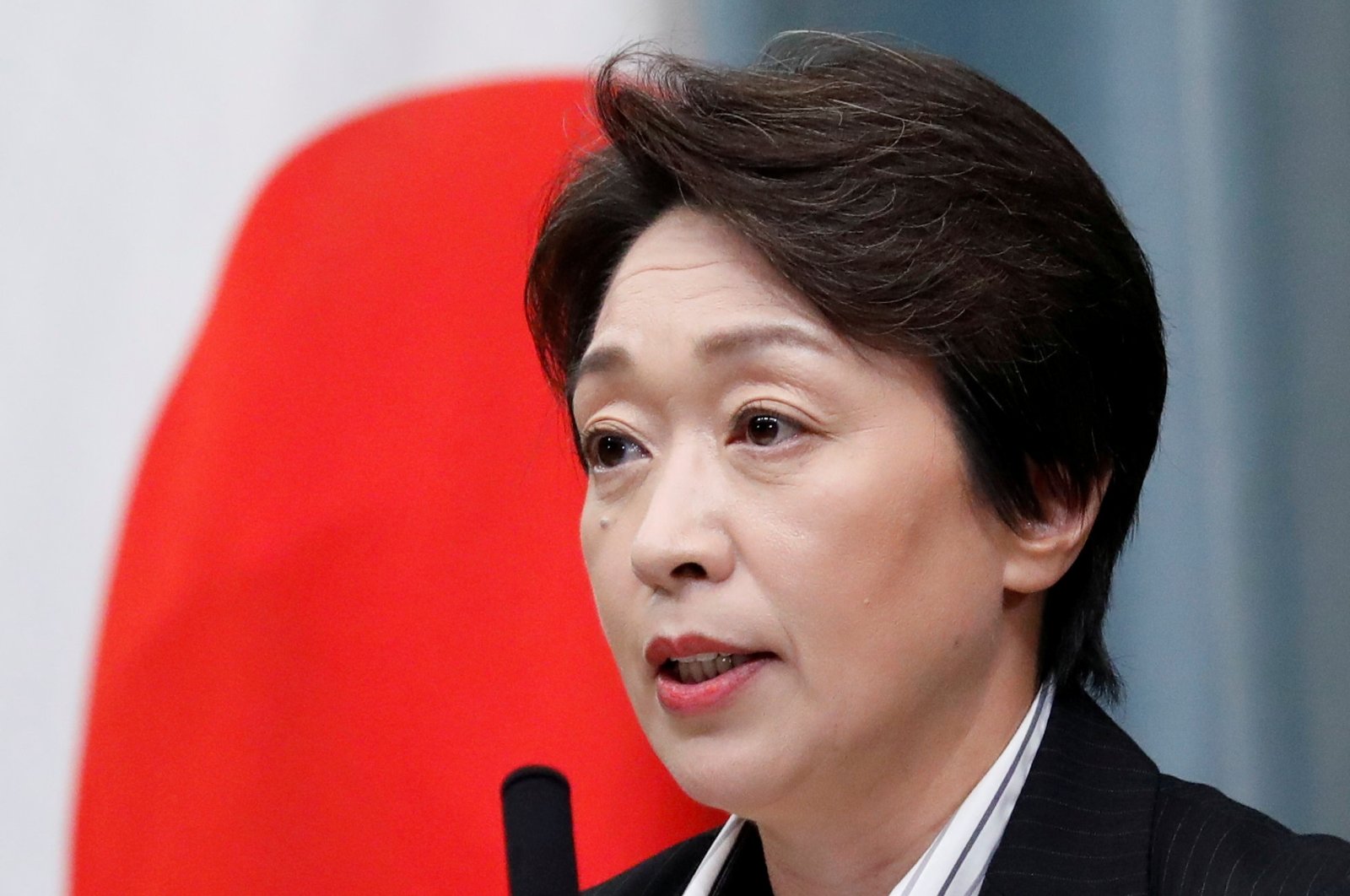 Japan's Olympics Minister Seiko Hashimoto – who is named after the Olympic flame and competed in seven games – is the preferred candidate to take over the Tokyo 2020 organizing committee after her predecessor quit over sexist comments, public broadcaster NHK said.

Yoshiro Mori's resignation as president of the committee last week, after saying women talk too much, dealt the latest blow to the Olympic Games, already marred by a yearlong delay and strong public opposition due to the coronavirus pandemic.

The panel will ask Hashimoto if she wishes to take the position, NHK said.

"I am aware of the report, but the committee is an independent body that makes its own decision," the government's spokesperson, Chief Cabinet Secretary Katsunobu Kato, said.

Asked by reporters if she would accept the post if offered, Hashimoto said, "There's nothing to say," the Asahi Shimbun daily reported.

A 56-year-old lawmaker in Japan's ruling party, Hashimoto has served as the Olympics minister, doubling as minister for women's empowerment, since 2019. Asahi said that if she took the post she would have to quit as Olympics minister.

Tokyo 2020 said in a statement that at the first meeting on Monday, the committee agreed upon five criteria for the new president. On Tuesday, specific candidates were discussed.

The committee will meet again on Thursday, it said.

The criteria for a new leader include a deep understanding of gender equality and diversity and the ability to attain those values during the games, organizers said in a statement on Tuesday.

The International Olympic Committee said at the time it was as dedicated as ever to holding the games and would work hand-in-hand with Mori's successor.

The Games are set to begin on July 23.

Organizers have said they will go ahead despite the pandemic, while opinion polls have persistently shown most Japanese oppose holding the event this year.