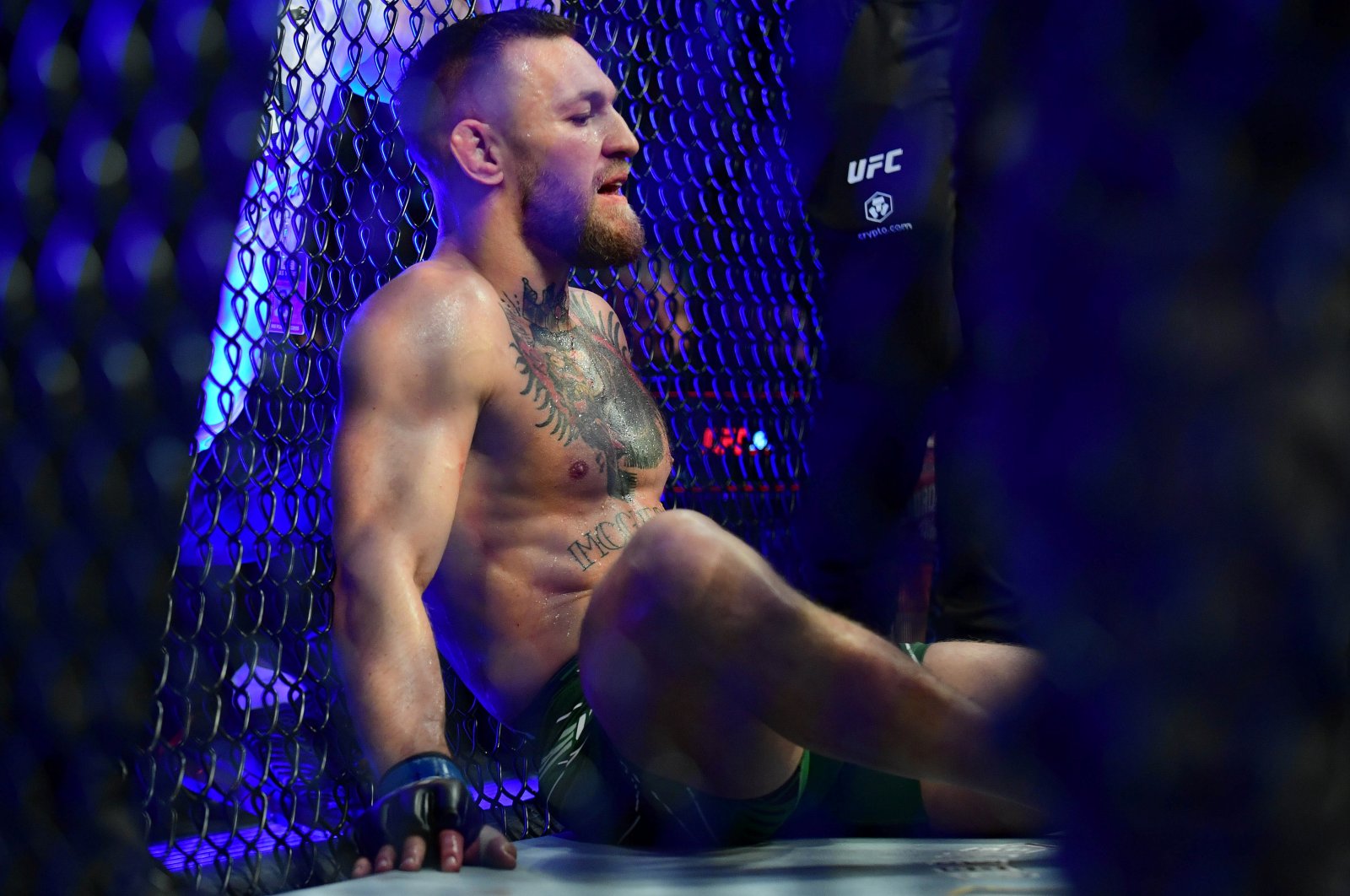 The former UFC two-weight champion is now headed for an extended period on the sidelines, with no guarantee that he will ever come back.

McGregor's brash manner and highlight-reel knockouts saw him quickly rise to fame as a champion in two weight classes, but since adding the lightweight title in November 2016, he has struggled to fight consistently.

A boxing match with Floyd Mayweather in August 2017 saw his focus shift away from the octagon, and despite losing the American he still netted around $140 million, he told Reuters in an interview later that year.

McGregor tried to maximize his leverage with the UFC, calling for a share in the company and announcing regular retirements to try to improve his bargaining position, but UFC president Dana White proved to be more than a match at the negotiating table.

He lost his lightweight title to Khabib Nurmagomedov in an ill-tempered bout in October 2018, but by then he was well on his way to becoming a tycoon, producing his own whiskey and a line of tailored suits.

Outside the gym, he had several brushes with the law during his periods of inactivity, and in November 2019 he pleaded guilty to assaulting a man in a pub in his native Dublin. Earlier this year he was sued by a woman, who accused the mixed martial arts star of assaulting her.

However, a return to mixed martial arts in a welterweight bout in January 2020 proved to be a roaring success as he knocked out Donald Cerrone, and McGregor said that he planned to have a season of fights during that year.

Those plans were disrupted by the COVID-19 pandemic, and though the UFC was quickly staging events again in the United States, it had no desire to put McGregor onto a card without a paying audience. That left him on the shelf until January of this year, when he met Poirier for the second time in Abu Dhabi.

Simultaneously preparing for a proposed boxing match with Manny Pacquiao, McGregor's boxing stance left him susceptible to leg kicks and Poirier eventually knocked him out in the second round.

After his latest Vegas loss and leg break, UFC president Dana White said McGregor would have surgery in a Las Vegas hospital on Sunday morning and there would be fights on the table for him when he is fit again. Given the enormous wealth he has already amassed and his recent run of poor results, the question is whether or not he will want them.