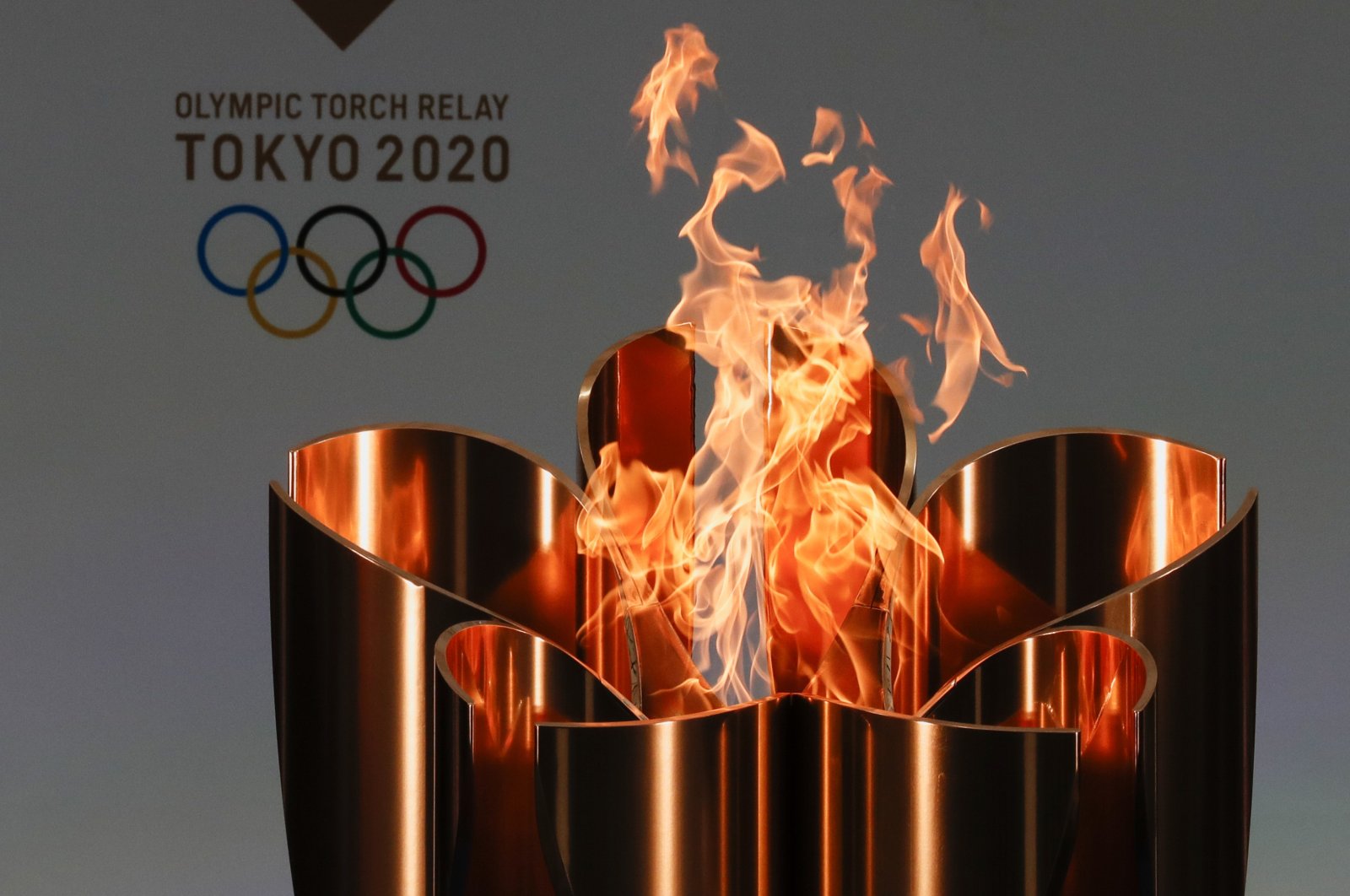 The governor of Osaka prefecture said Thursday that he wants to cancel the torch relay legs going through Osaka later this month, less than four months before the opening of the Tokyo Olympics.

Gov. Hirofumi Yoshimura said the prefecture is coming under new COVID-19 control measures because of rising case numbers. He said that will mean people being asked to stay home except for essential outings.

"I think the torch relay through the middle of Osaka should be canceled," he said.

The Olympic torch relay began March 25 in northeastern Fukushima prefecture. It is crisscrossing all of Japan with 10,000 runners and arrives at the opening ceremony at the new National Stadium in Tokyo on July 23.

It is scheduled to go through the Osaka area on April 13 and 14.

Tokyo organizers, who have placed a ban on foreign fans at this year's event, were contacted but did not immediately reply.

Experts have raised concerns about Osaka’s rapid spike and the burden on its medical infrastructure. An international figure skating event is scheduled in mid-April in the city of Osaka.

Japan had 474,773 cases and 9,162 deaths as of Wednesday, according to the health ministry. Osaka reported 599 daily new cases Wednesday, surpassing Tokyo’s 414.

Japan has handled the virus better than many countries, but not as well as most in Asia.

Dr. Ryuji Wakita, director-general of the National Institute of Infectious Diseases who heads a government COVID-19 advisory board, said Wednesday a new upsurge has already started in parts of the country, including western and northern Japan.

He said infections from new variants of the virus believed to be more contagious are rapidly on the rise in the Osaka region.

Olympic organizers are trying to conduct the relay by asking people to social distance, wear masks. and limit cheering as runners pass. They have said they will reroute or cancel legs if needed.

The Tokyo 2020 Olympics have been postponed by a year due to the coronavirus pandemic.