Djokovic through to US Open last 16, top seed Barty crashes out 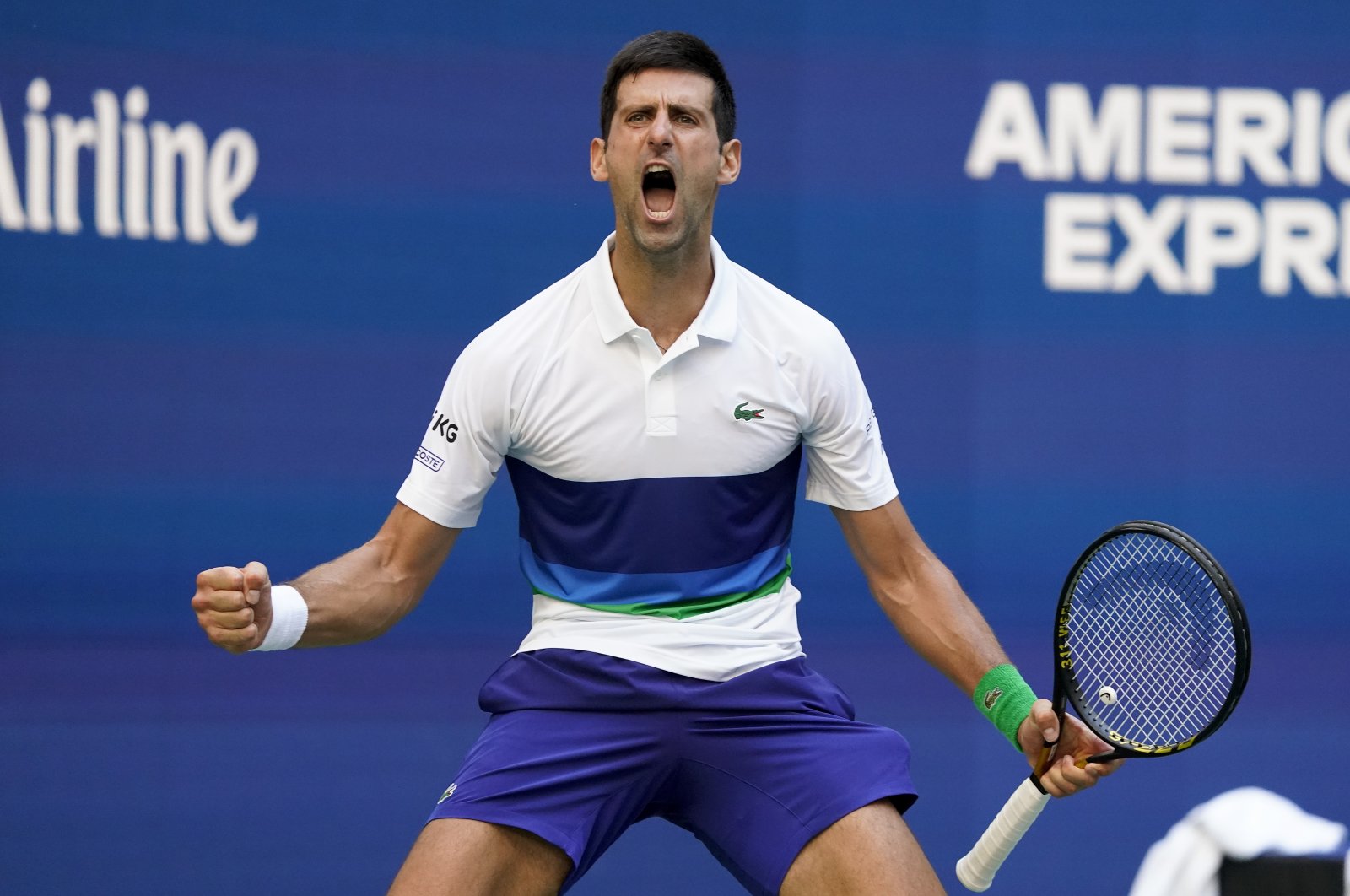 World No. 1 Novak Djokovic is just four wins away from completing the first men's singles calendar-year Grand Slam in 52 years after he defeated Japan's Kei Nishikori on Saturday.

Women's top seed Ashleigh Barty was not so lucky, however, as the Australian was eliminated in a stunning fightback from American Shelby Rogers.

"I was very pleased with the focus," Djokovic said. "Maybe at some points, I wasn't my best, but I was determined and focused and that made the difference."

With a fourth career U.S. Open trophy, Djokovic would complete the first men's singles sweep of major titles in the same year since Rod Laver in 1969.

Reigning Wimbledon champion Barty won 11 of 14 games after dropping the first set, only for Rogers to capture five of the last six games for a shocking 6-2, 1-6, 7-6 (7/5) triumph.

"I didn't want to leave," Rogers said. "I just said make balls, try to stay in this match, it can't get any worse, you've lost to her every time."

Rogers had dropped all five prior meetings with Barty but would not be denied, breaking the Aussie as she served for the match in the eighth and 10th games as the crowd went wild at Arthur Ashe Stadium.

"I was just trying to stay in the point longer than Ash," Rogers said. "I was happy with myself for sort of problem-solving. I'm just so excited to be moving on to the next round."

Djokovic, meanwhile, marched toward a 21st career Grand Slam title, which would break the deadlock for the men's record he shares with Rafael Nadal and Roger Federer, both absent with injuries.

"He was playing pretty solid," Nishikori said. "I couldn't break the wall. Very unfortunate I lost."

Djokovic, who had 52 unforced errors and 45 winners, dropped the last three points of the first-set tie-breaker, the last on a Nishikori service winner.

"I don't think I started off very well," Djokovic said. "I was too passive. He was dictating the play. I was still trying to find the tempo. It took me a little bit of time to adjust to his game."

But Djokovic broke early in each set from there to seize command. In the fourth, he grabbed a 3-2 lead and never dropped another game.

"Big credit to Kei, who played on a very high level," Djokovic said. "He was quick. It was tough. Great fight from him."

"I know I'm playing OK but a lot of other guys are playing well, too," Zverev said. "I'm hoping to keep my form and give myself my best chance."

Fourth seed Zverev, the 2020 U.S. Open runner-up, joined qualifiers Oscar Otte and Peter Gojowczyk as the first German trio in the U.S. Open fourth round since 1994 and any Slam last 16 since Wimbledon in 1997.

Czech 10th seed Kvitova double-faulted on the final point to hand Sakkari the victory after 81 minutes.