WHO hopes Olympics go ahead despite Japan COVID-19 outbreak 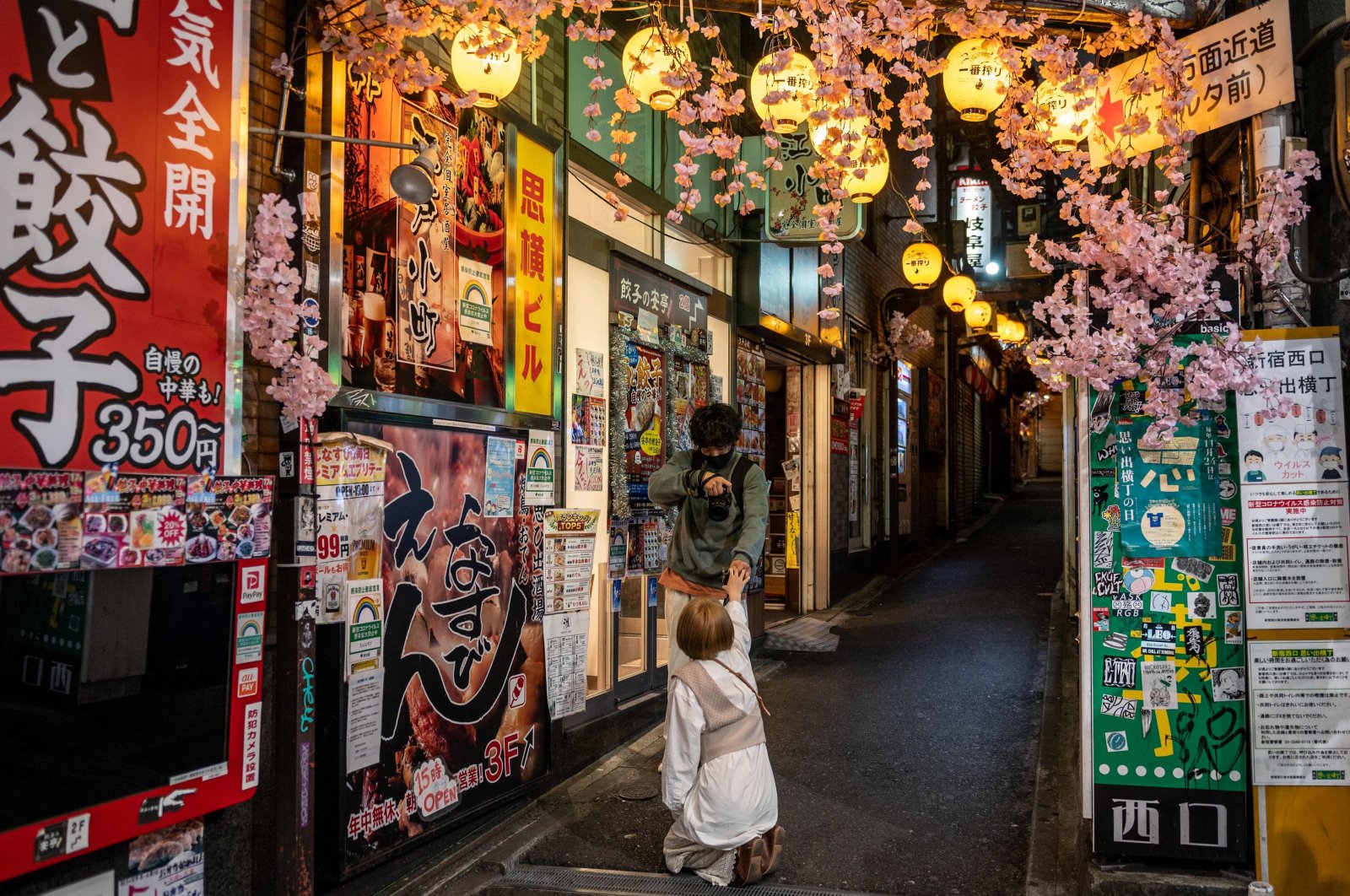 A couple take pictures at Omoide Yokocho alleyway with closed restaurants in the Shinjuku district during Japan's "Golden Week" holidays, Tokyo, Japan, May 4, 2021. (AFP Photo)
by REUTERS May 07, 2021 8:57 pm
RECOMMENDED

The World Health Organization's emergencies chief Mike Ryan expressed hope that the Olympics can go ahead in Japan in July, adding that most of the decisions on the format of the event can only be made last-minute because of the evolving risks from the COVID-19 pandemic.

Japan Friday extended a state of emergency in Tokyo and three other areas until the end of May to stem a surge in COVID-19 cases, but Prime Minister Yoshihide Suga reiterated that it was still possible to host the Tokyo Olympics this summer.

Extending the state of emergency to May 31 from May 11 will leave a margin of less than two months before the July 23 start of the Games, which were postponed last year.

"It is our hope that the Olympics can occur," Ryan told a briefing, noting a leveling off in the percentage of positive COVID-19 tests in the country.

So far, he said authorities had applied a "very systematic, risk-managed approach" to preparations and described Tokyo as "highly competent" to make decisions on how to stage the Games while avoiding social mixing that would spread the virus.

"We have confidence that the International Olympic Committee, the host city Tokyo and the government of Japan will make the right decision on how best to manage the risks, and they are working extremely hard right now to ensure that those risks are well-managed," he said.

Some decisions, such as on the number of spectators, could only be made just before the opening on the basis of the evolving coronavirus case numbers, Ryan added. Japan has already said international spectators will be barred and that it could hold the event without any spectators.

WHO epidemiologist Maria van Kerkhove said the same sort of risk-based approach to the Games needed to be applied for events of all sizes. "This is (so) for the Olympics as well as for having a barbecue at your home," she said.