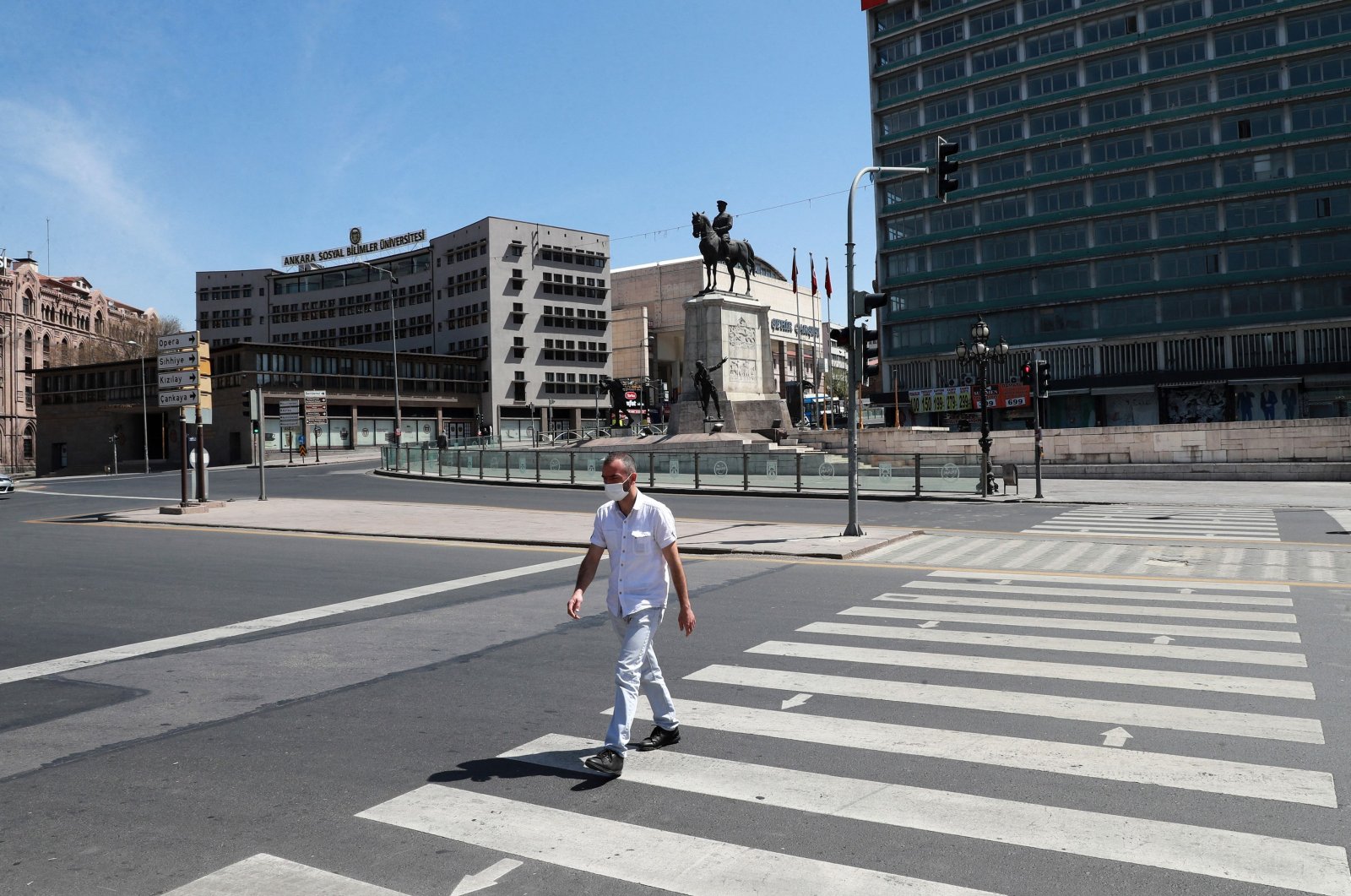 “We have seen a significant reduction in case numbers. We believe the measures will also lead to a drop in the number of deaths and patients in critical condition,” Koca said during a brief virtual press conference.

For much of April, Turkey has been reporting a record number of cases, with the number of daily infections reaching a record high of 63,082 April 16.

The spike in daily cases prompted the government to reintroduce several restrictions that were eased previously, including weekend curfews, with President Recep Tayyip Erdoğan saying Ankara would reevaluate the situation after two weeks.

After case numbers failed to fall as much as the government hoped, Erdoğan last week announced a 17-day total lockdown that went into effect Thursday.

With the strictest lockdown that Turkey has ever seen since the beginning of the pandemic, case numbers started to decline once again, reaching as low as 24,733 May 3.

Regarding the several new strains of the coronavirus, Koca said the country’s Coronavirus Scientific Advisory Board is closely following any developments regarding the mutations.

“The fact is, there is no consensus on the effects of the variants. The virus continues to stay in circulation by displaying similar characteristics,” he said.

“Sadly, there isn't any concrete evidence for us to be either optimistic or pessimistic about the variants,” he added.