Libya arms embargo mission to be extended to 2023: EU 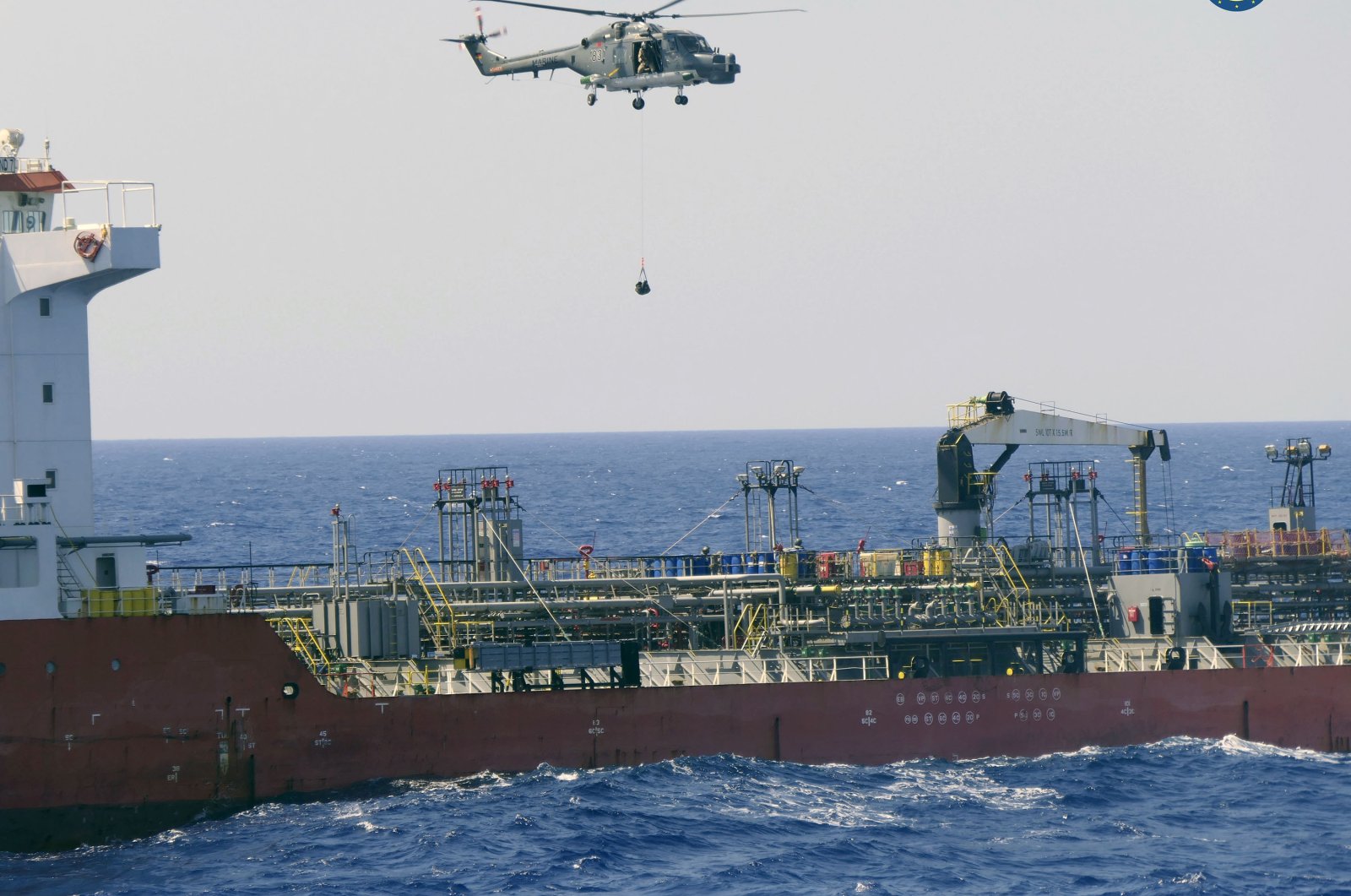 The bloc's member states are set to "adopt a decision next week extending its mandate for two extra years until end of March 2023," a senior EU official said.

The decision to prolong the mission comes as United Nations experts warned that the embargo imposed on Libya in 2011 was "totally ineffective" as it was being blatantly violated by numerous international actors.

The EU launched its Irini operation – which has four ships, and six aircraft – last March to carry out inspections of vessels at sea in a bid to curb the flow of weaponry to Libya.

The country has been torn by civil war since a NATO-backed uprising led to the toppling then killing of dictator Moammar Gadhafi in 2011.

It has been split between the U.N.-recognised Government of National Accord, based in the capital Tripoli and backed by Turkey, and an administration in the east supported by military strongman Khalifa Haftar, with the backing of the United Arab Emirates, Egypt and Russia.

Libya's parliament last week voted to approve a unity government in a move hailed by the EU as a "significant breakthrough" towards stabilizing the country.

"Now that the Libyans have embarked on the road to peace, it's more necessary than ever to continue our efforts," the senior EU official said.

The bloc is keen to see an end to the turmoil in Libya as years of conflict have left swathes of the country as lawless grey zones used by human traffickers to funnel migrants towards Europe.

A 550-page report by U.N. experts on Tuesday said that an array of international backers on both sides of the conflict had violated the arms embargo – including the Russian Wagner group and U.S. private military contractor Erik Prince.

The experts used photos, diagrams and maps to support the breaches they documented, which cover the period from October 2019 to January 2021.

Haftar's international supporters – including the UAE, Jordan, Russia, Syria and Egypt – have all been singled out in previous U.N. reports or in the one published Tuesday.

Turkey and Qatar, which support the authorities in Tripoli, have also been named by the experts.