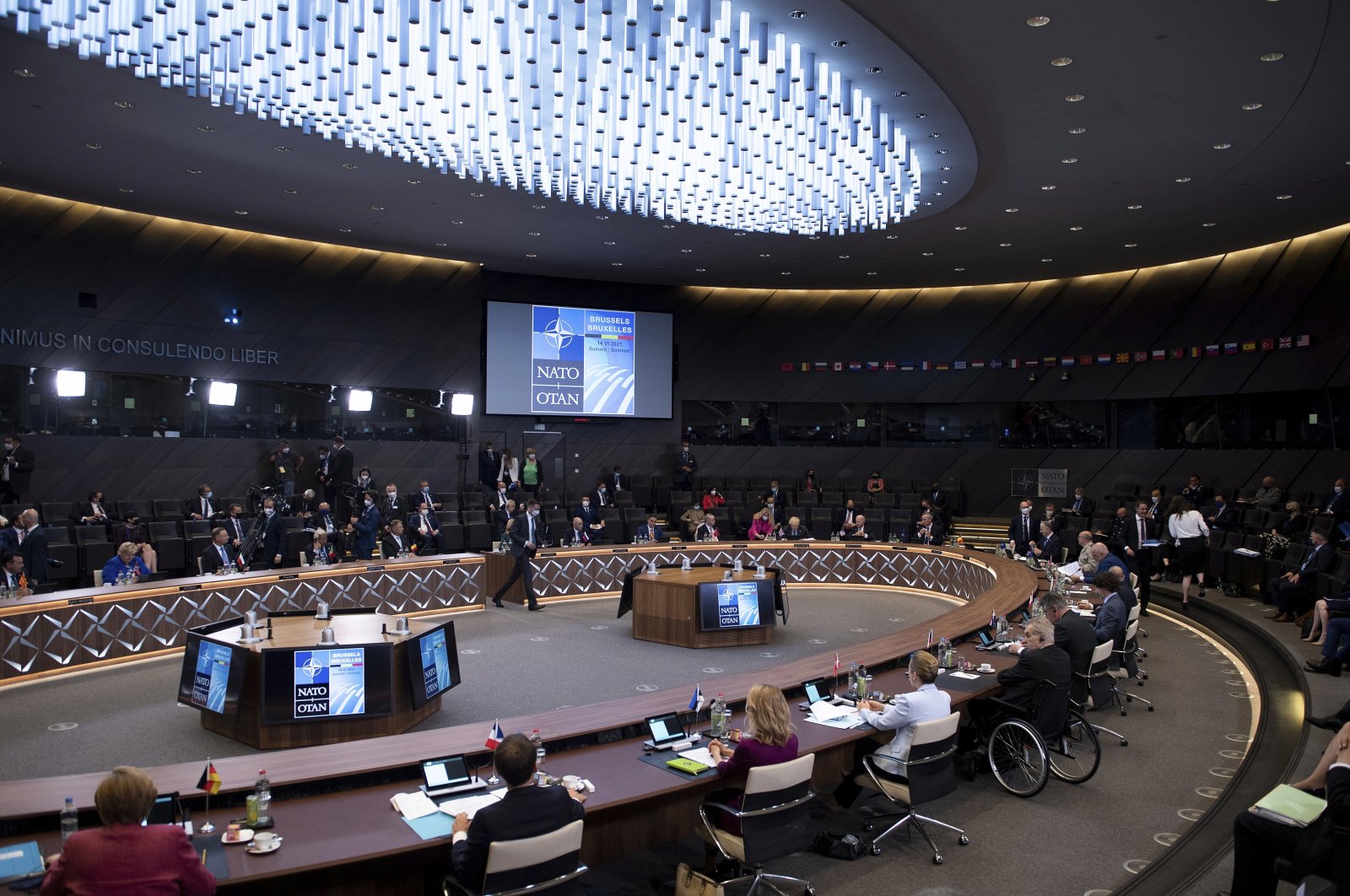 Beijing lashed out on NATO Tuesday, accusing the trans-Atlantic alliance of exaggerating the threat from China and "creating confrontation" as West member states pledged to fight the "systemic challenges" posed by Chinese policies.

NATO leaders made the commitment Monday, as U.S. President Joe Biden renewed Washington's trans-Atlantic ties at his first summit with the allies. In a broad statement of intent, the leaders said China's increasingly assertive actions in building a nuclear arsenal and space and cyber warfare capabilities threatened the international order.

In an angry response, a statement from the Chinese mission to the European Union called for NATO to "view China's development rationally, stop exaggerating various forms of 'China threat theory' and not to use China's legitimate interests and legal rights as excuses for manipulating group politics (while) artificially creating confrontations."

It added that NATO's accusations were a "slander of China's peaceful development, a misjudgement of the international situation and its own role, and it is the continuation of a Cold War mentality and the group's political psychology at work."

Military tensions have increased over the past year between China and rival powers including the United States and India, with flashpoints like the Himalayan border, Taiwan and the South China Sea.

China's military budget – the second largest in the world after the U.S., though still less than a third of Washington's – is set to increase by 6.8% in 2021, the finance ministry announced in March.

Beijing has also poured billions into its space program in a bid to make up ground on pioneers Russia and the U.S. NATO Secretary-General Jens Stoltenberg said the allies would seek to cooperate with China on global issues like climate change – but decried Beijing's increasingly assertive stance on other issues.

The exchange came a day after the Chinese embassy in Britain hit back at the G-7 for "political manipulation" after the group criticized China's human rights record. In a communique after a three-day summit in England, G-7 leaders slammed China over abuses against pro-democracy activists in Hong Kong and minorities in the Xinjiang region.

Human rights groups say China has rounded up an estimated 1 million Uyghurs and other minorities in Xinjiang into internment camps, which Beijing says is to eradicate Islamic extremism. Biden called for China to "start acting more responsibly in terms of international norms on human rights." As well as human rights, tensions have soared between Washington and Beijing on a number of fronts in recent years, including trade, technology and the origins of the COVID-19 pandemic.

In the summit communique, NATO leaders also warned Russia's President Vladimir Putin, whom Biden will meet Wednesday in Geneva, that his country's military build-up and provocative behavior on NATO's eastern frontier "contribute to instability along NATO borders and beyond."

When he arrived at the NATO headquarters in Brussels for a summit with his 29 counterparts, Biden stressed that the alliance was "critically important" to U.S. security. "I think that there is a growing recognition over the last couple of years that we have new challenges," Biden told Stoltenberg at bilateral talks just ahead of the main summit.

"We have Russia that is not acting in a way that is consistent with what we had hoped, as well as China," he said. "I want to make it clear: NATO is critically important for US interests in and of itself. If there weren't one, we'd have to invent it," he said.