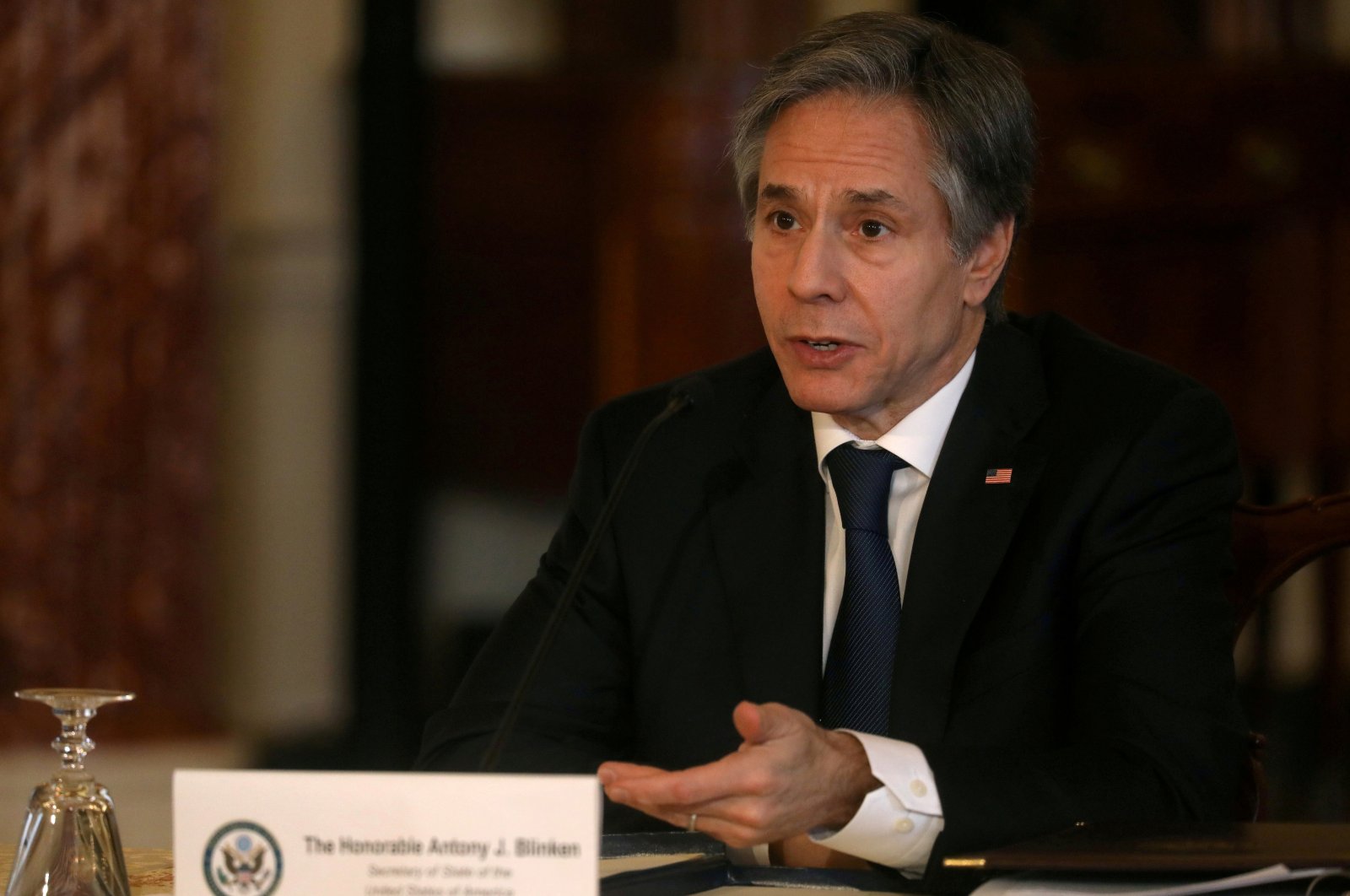 United States Secretary of State Antony Blinken set out for Brussels on Monday on his second trip within weeks to consult European and NATO allies as a decision needs to soon be made about the war in Afghanistan and tensions steadily rise in Ukraine with the buildup of Russian troops.

The State Department says Blinken will have meetings in the Belgian capital on Tuesday and be met there by Defense Secretary Lloyd Austin for additional consultations on Wednesday.

Spokesman Ned Price said Monday that Blinken would use the visit "to reaffirm the U.S. commitment to the Transatlantic alliance as a critical partnership for achieving our mutual goals.”

"I look forward to productive conversations with allies on a wide range of shared priorities. We are stronger when we work together," Blinken tweeted as the State Department announced the trip.

The trip comes ahead of a May 1 deadline set by the Trump administration for the withdrawal of U.S.-led coalition troops from Afghanistan.

That deadline is not expected to be met, according to President Joe Biden and other officials as peace talks between the Afghan government and the Taliban remain inconclusive.

Blinken is also expected to discuss intensifying EU-backed diplomacy on reviving the Iran nuclear accord and the rising tensions with Russia due to the buildup of Russian troops along the Russia-Ukraine border that has concerned Western officials as conflicts between Ukrainian forces and pro-Russia separatists continue to grow in eastern Ukraine.

Blinken traveled to Brussels last month for similar discussions. Amid coronavirus restrictions on international travel, he has only taken one other international trip, to Japan and South Korea alongside Austin, part of Biden's emphasis on coordinating with allies.