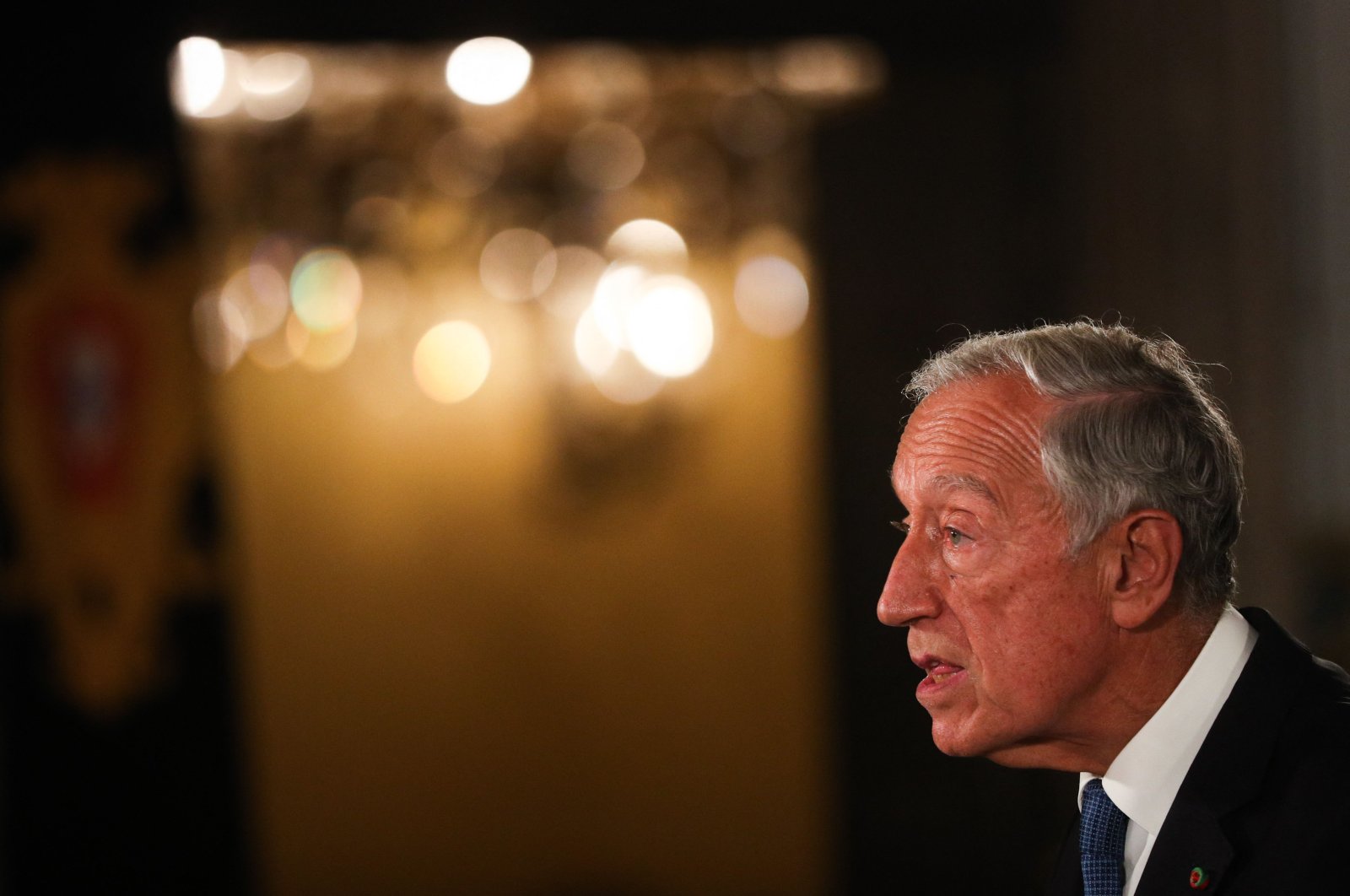 Portuguese President Marcelo Rebelo de Sousa made the widely expected announcement Thursday that he is disbanding parliament and calling a snap election on Jan. 30, after his minority Socialist government lost a key vote on the country's spending plans.

The announcement was made in a televised address to the nation. Rebelo de Sousa had previously said Portugal would go to the ballot box two years ahead of schedule if the government’s 2022 state budget proposal was rejected by parliament, which happened last week.

The ballot will elect 230 lawmakers to parliament, where political parties then decide who forms a government.

The election comes at a sensitive time for the country of 10.3 million people, as it is poised to begin deploying some 45 billion euros ($52 billion) in help from the EU to help fire up the economy after the COVID-19 pandemic.

Rebelo de Sousa said the Portuguese needed to decide what they want from the next few years, “which are decisive” due to the windfall of funds.

“This is the decisive moment for a long-lasting recovery from the greatest pandemic of the past 100 years and the social and economic crisis it caused,” he said.

Recent opinion polls suggest the center-left Socialist Party will win reelection but will again fall short of a parliamentary majority.

Given the procedural requirements, a new state budget proposal may not come before parliament until April. That could put the brakes on an economic rebound.

As things stand, the COVID-19 pandemic shouldn’t disrupt an election, though health authorities have warned about a potential winter resurgence in Europe.

A popular mass vaccination campaign has helped Portugal, for the moment, largely contain COVID-19. The country has on average been reporting fewer than 1,000 new cases a day since mid-September, with daily deaths in single figures.

That has helped lift the Socialist Party’s popularity, with polls predicting it will be returned to power with a comfortable win, capturing around 39% of the vote. But that would still leave the Socialists needing parliamentary support for legislation and put Portugal back where it started before the political crisis of recent weeks.

The traditional center-right opposition parties are in disarray. Both the main opposition Social Democratic Party and the smaller Popular Party are engaged in divisive leadership challenges.

The hard-left Communist Party and Left Bloc, who allied with the government up to last week, have seen their popularity dwindle to single figures in recent elections.

In the last election, in 2019, 10 parties won seats in the 230-seat parliament in a trend toward political fragmentation that compels parties to negotiate with each other.

Most striking is the rise of Portugal’s first right-wing populist party, Chega! (Enough!), which was founded just three years ago. It currently has just one lawmaker, but polls indicate it could capture as many as 20 seats in an election, potentially serving as a kingmaker.