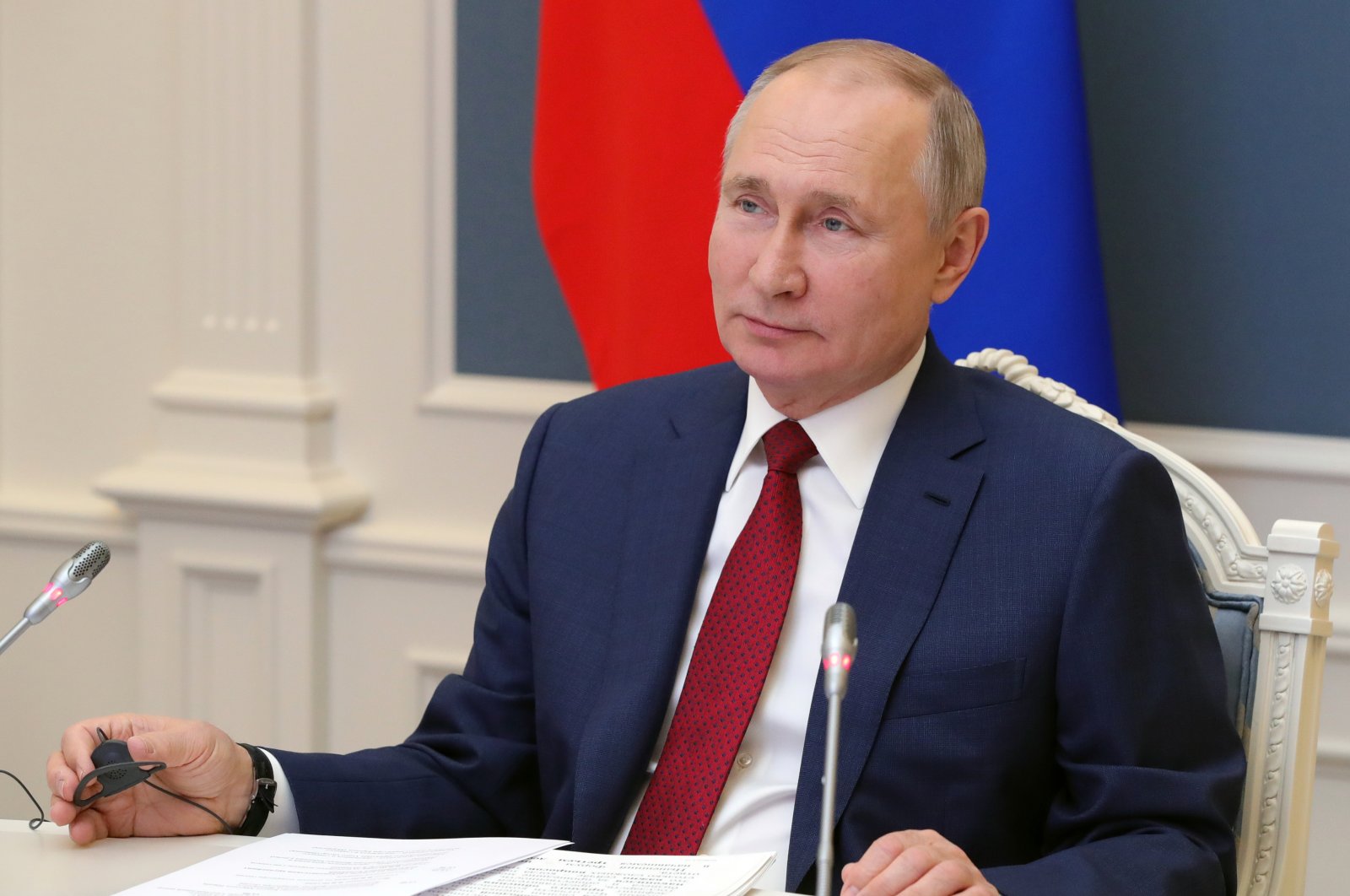 Russian President Vladimir Putin signaled that the Kremlin is ready to take steps to better its relations with the European Union, saying Wednesday that "Western Europe and Russia should be together."

Addressing the annual World Economic Forum (WEF) in Davos for the first time since 2009, Putin struck a conciliatory tone, saying Russia and Europe shared a common history and needed to return to a "positive agenda".

His appeal comes after tens of thousands of Russians on Saturday protested in support of opposition figure Alexei Navalny, whose jailing has triggered a wave of condemnations from Western countries.

"Of course, Western Europe and Russia should be together. Today's situation is not normal," Putin said by video link. "If we can rise above the problems of the past then a positive phase of relationships would await us."

"But love is impossible if it is only declared by one side. It should be mutual," Putin added.

The Russian leader also urged Europe to "get rid of the phobias of the past" and said Moscow was prepared for an improved relationship. "We are ready for it, we want it," Putin said. He did not specify how Russia and Europe could improve ties.

Also on Wednesday, however, Russia's foreign ministry said Europe's response to the situation with Navalny had "cast doubt on the very possibility of building further interaction with the European Union".

The ministry added in a statement that the response was "the apogee of unfriendly steps". In recent years, relations with Brussels have gone from bad to worse, with the bloc accusing Moscow of being behind the poisoning of a former spy and his daughter with a Soviet-designed nerve agent, Novichok, in the English town of Salisbury in 2018.

More recently, the West said Putin's top domestic critic Navalny had also been targeted with Novichok. The Kremlin has repeatedly denied the claims. Navalny's team has called on the West to introduce new sanctions against Russia and punish billionaires seen as close to Putin.