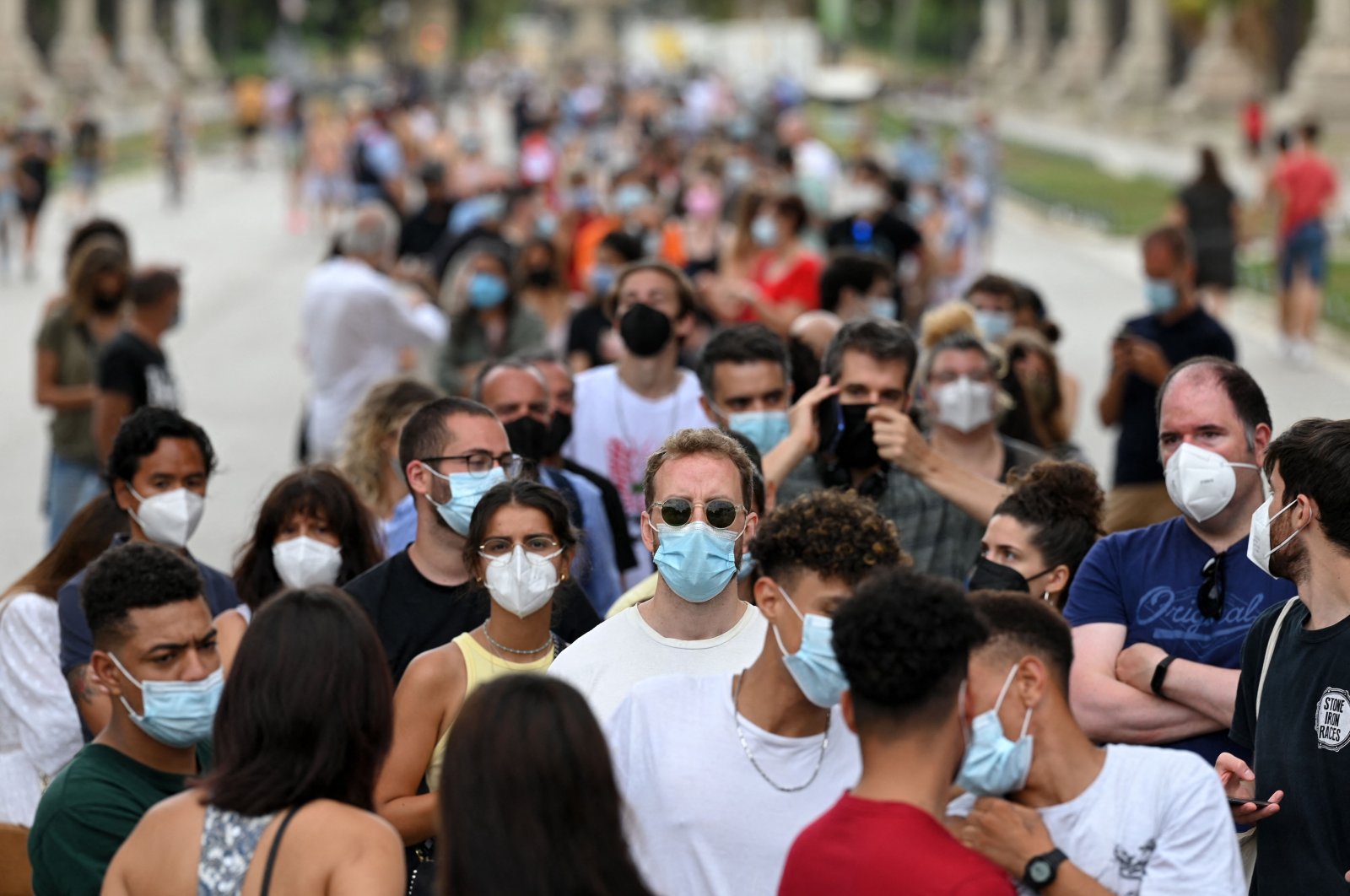 Spain and Sweden on Monday became the latest European Union member states to announce that they have detected their first cases of the omicron variant of the coronavirus.

Spain has detected its first case of the new variant in a 51-year-old man who arrived from South Africa on Sunday after a layover in Amsterdam, Madrid’s regional health authority said, as the country's overall infection rate rose.

The microbiology unit at Madrid’s Gregorio Maranon hospital, which sequenced and confirmed the new variant, added in a separate tweet that the patient was in fair condition with light symptoms.

Spain's rolling 14-day COVID-19 infection rate rose to 199 per 100,000 on Monday from 172 on Friday, with nearly 23,000 cases detected over the weekend, Health Ministry data showed, but the rate remains lower than in countries such as Austria, Germany or the Netherlands.

Sweden’s first case was detected in a test taken a little over a week ago from a person who had traveled from South Africa, the Public Health Agency said in a statement.

“It was expected that we would find the variant in Sweden as well, as it has been discovered in several other countries in Europe. The information we have about the variant means that we should take it very seriously until we know more about it,” the agency said.

It provided no further information on the state of the person infected.

The latest outbreak, first reported in southern Africa, has caused a global flurry of border restrictions and flight route suspensions over the weekend amid fears of a return to uncontrolled contagion.

The heavily mutated omicron variant is likely to spread internationally and poses a very high risk of infection surges that could have “severe consequences” in some places, the World Health Organization (WHO) said on Monday.

The new variant triggered many countries to close their borders, reviving fears over economic recovery from the two-year pandemic.

More than 261 million people in over 210 countries have been reported to be infected by the coronavirus since the first cases were identified in China in December 2019 and 5,456,515​ have died, according to a Reuters tally.