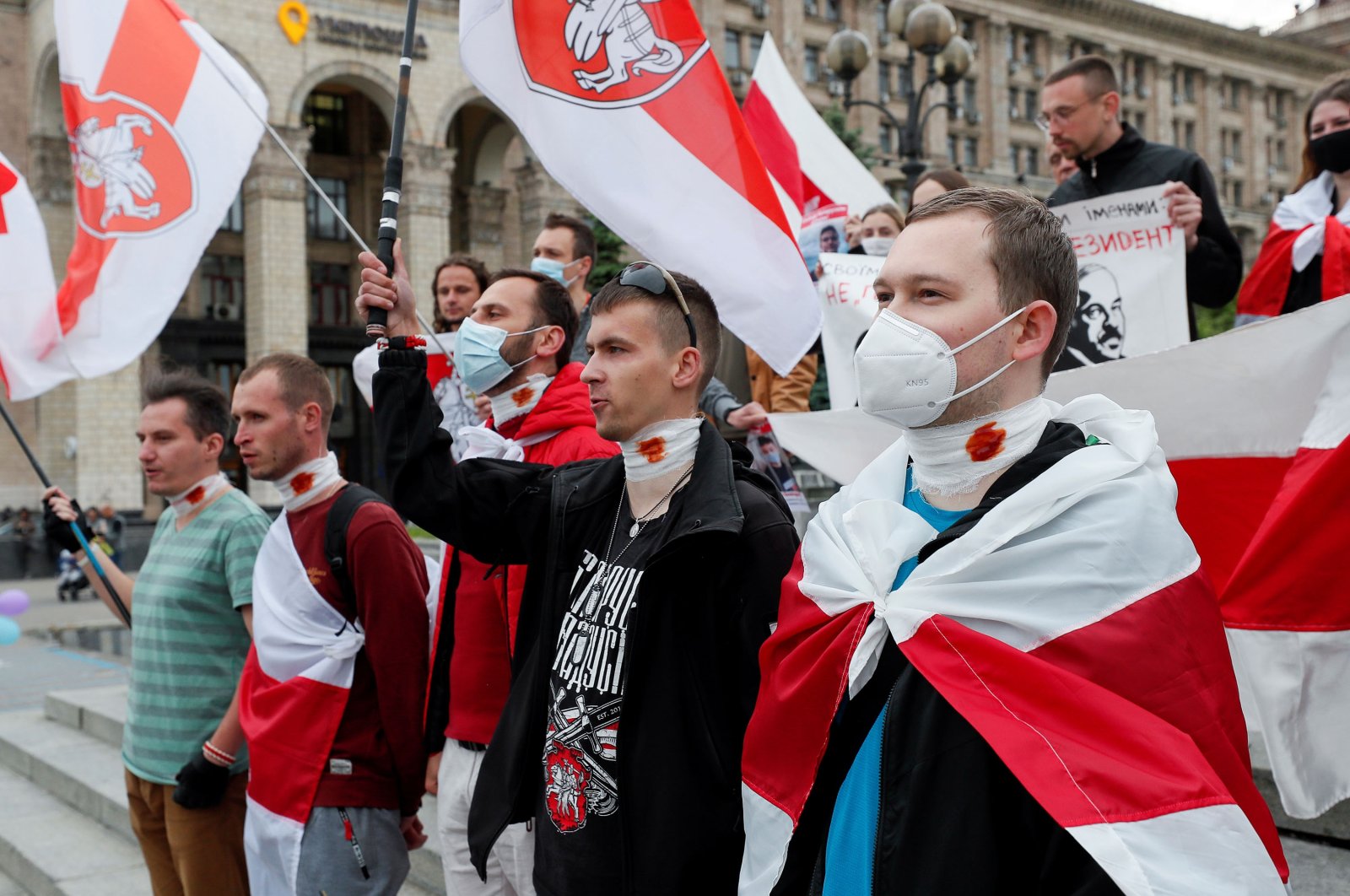 The "unprecedented escalation" in rights violations in Belarus are reason for concern the United Nations Human Rights Council said, adding in particular, the recent forced landing of a passenger plane to arrest a government critic.

The top U.N. rights body decided to extend for another year the mandate of a top U.N. expert charged with keeping track of rights developments in the country. The resolution to extend, which was adopted with 21 of the council's 47 members voting in favor, seven opposed and 19 abstaining, also urged Belarus, which so far has barred special rapporteur Anais Marin from entering the country, to cooperate with her.

The resolution stressed the need to keep a close eye on the situation in Belarus, voicing "deep concern about the unprecedented escalation in violations of human rights and fundamental freedoms" in the country.

Ahead of the vote, Belarusian ambassador Yuri Ambrazevich slammed the text for "interference" in the country's internal affairs. "I would like to turn to my Western colleagues, and urge you to mind your own domestic business," he told the council.

Several countries came to Belarus's defense, with the representative of main ally Russia decrying the "lopsided unbalanced and biased initiative."

Tuesday's resolution pointed to "the increasing disproportionate and discriminatory restrictions on freedoms of peaceful assembly, association and expression, resulting in systematic harassment, intimidation and repression of civil society and independent media."

It also decried "the mass arbitrary detentions and arrests of journalists and other media workers, human rights defenders" and others. And it voiced continued grave concern at "reports of systematic and widespread torture," as well as of sexual violence against people in detention.

The resolution highlighted, in particular, the May 23 forced landing of a Ryanair Greece-Lithuania flight in Minsk, which allowed Belarusian authorities to arrest dissident blogger Roman Protasevich and his girlfriend Sofia Sapega. It criticized the alleged "extraction of forced confessions," and demanded the pair's immediate and unconditional release.

When she addressed the council last week, Marin cautioned that Protasevich's case showed that Belarus was facing "a form of purification that recalls the practices of totalitarian regimes."

"This incident... illustrates the authorities' willingness to end all forms of dissent, by purging society of elements it deems undesirable," she said. She added that Belarusians who do not share regime views must currently choose between self-censorship, resistance exposing them to arrest, or flight.