Use of Turkish UAVs in Donbass not against agreements: Zelenskyy 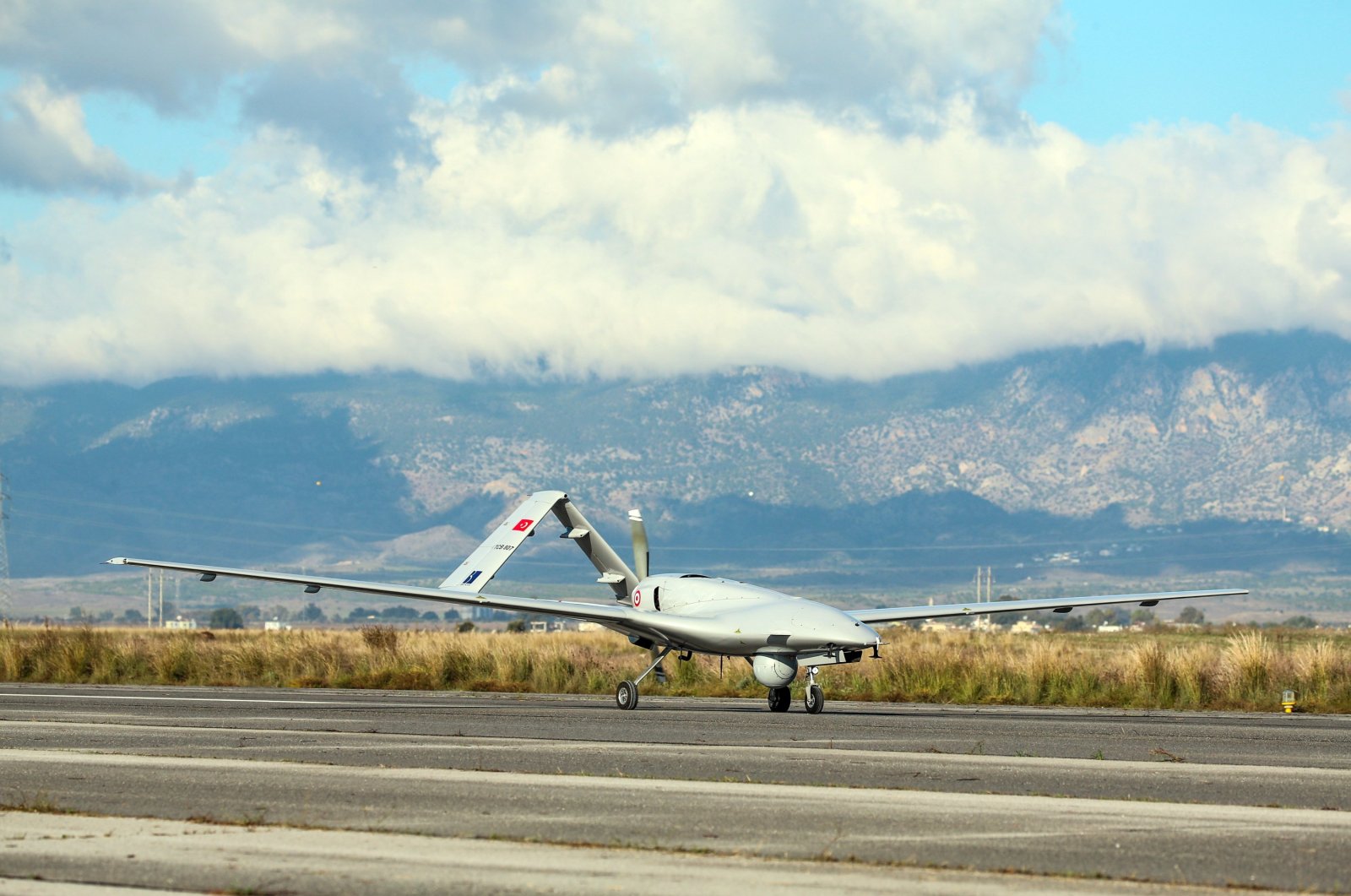 The use of Turkish drones in the eastern Donbass conflict is defensive and does not violate agreements, Ukrainian President Volodymyr Zelenskyy said in a statement late Friday.

Turkey's Bayraktar TB2 combat drones were deployed by the Ukrainian army – which has quite a few of them in its inventory – for the first time recently to destroy a howitzer used by pro-Russian separatists in Donbass.

The Bayraktar TB2 was used for the first time to force the separatists to abide by a cease-fire, the armed forces said in a Facebook statement.

One Ukrainian soldier was killed and two others were wounded by the howitzers, the statement said.

Turkey and the U.S. as well as the U.N. General Assembly view the annexation as illegal.

Fighting between Ukrainian government forces and pro-Russian separatists in Donbass has seen more than 13,000 people killed since 2014, according to the United Nations.

The Ukrainian army, both the land forces and the navy have Bayraktar TB2s – manufactured by Baykar – in its inventory.