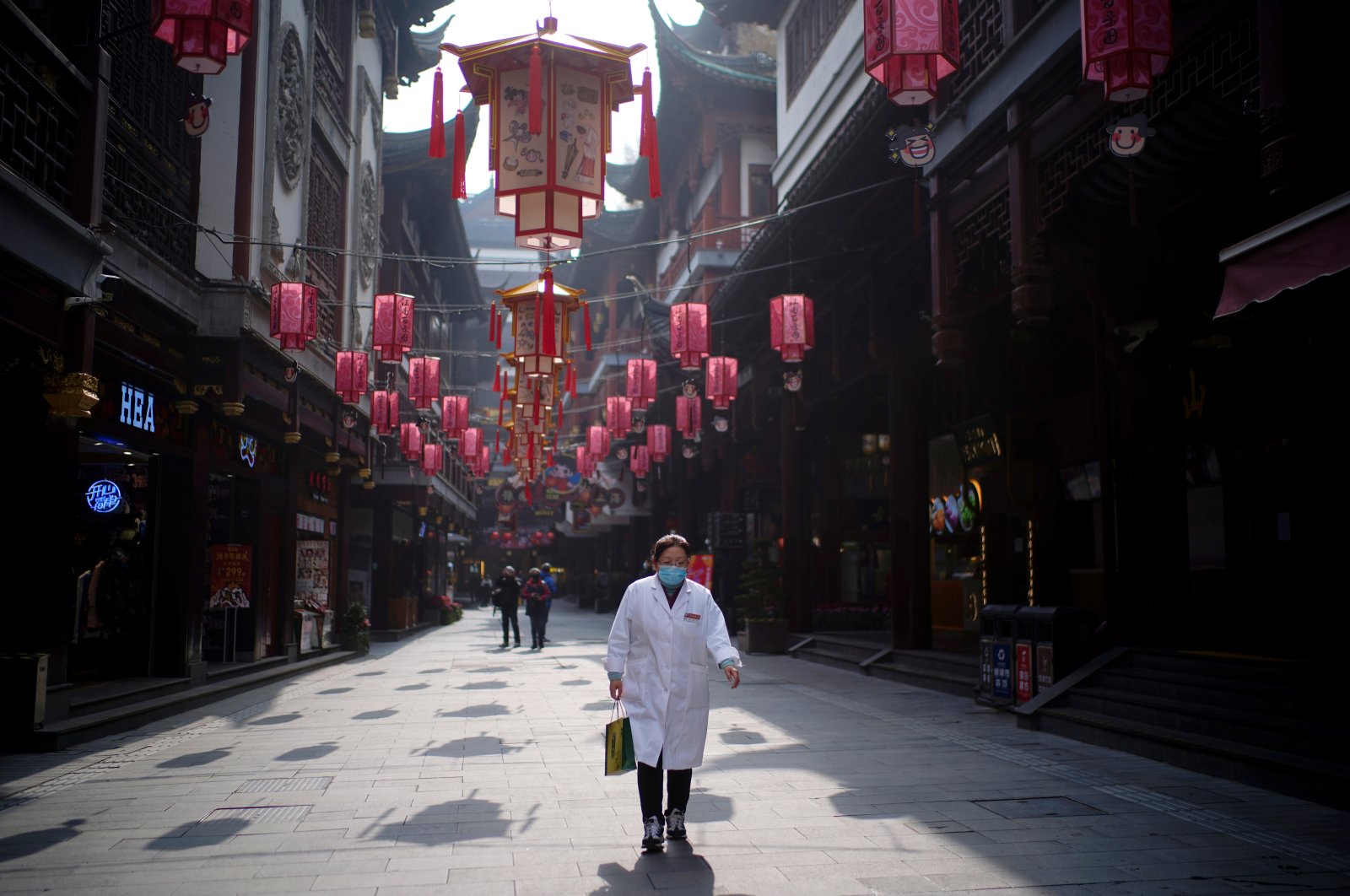 More than 100 million cases of the coronavirus have been recorded worldwide as of Wednesday, according to data from Johns Hopkins University, just a year after the first cases of the "mysterious" disease were reported in the Chinese city of Wuhan. The world's coronavirus death toll has passed the grim 2.1 million milestone, with the global fatality rate standing at 2.15%, as vaccinations continue to be rolled out in many countries.

Almost 1.3% of the world's population has now been infected with COVID-19, and one person now contracts the virus every 7.7 seconds, on average, since the start of 2021. Around 668,250 cases have been reported each day over the same period, while the U.S., India, Brazil, Russia and the U.K. remain the worst-affected countries, making up more than half of all reported COVID-19 cases but representing just 28% of the global population.

According to a Reuters analysis, it took the world 11 months to record the first 50 million cases of the pandemic, compared to just three months for cases to double to 100 million. Over 55 countries have begun vaccinating people for the coronavirus, administering at least 64 million doses in total.

The U.S., which surpassed 25 million confirmed cases last weekend, remains the country with the largest outbreak. The country has 25% of all reported COVID-19 cases although it accounts for just 4% of the world's population. It leads the world for the daily average number of deaths reported, accounting for one in every five deaths reported worldwide each day. With just under 425,00 fatalities, the U.S. has reported almost twice as many deaths as Brazil, which has the second-highest death toll in the world.

The country's new president, Joe Biden, is seeking to turn around the fight against the virus, which took a ferocious grip on the country during Donald Trump's presidency when the risks were downplayed and officials gave mixed messages on mask-wearing and other safety measures. Biden said vaccinating the entire U.S. population is a daunting challenge and the program inherited from the Trump administration "was in worse shape than we anticipated or expected."

Calling the push a "wartime effort,” he said Tuesday that the administration was working to buy an additional 100 million doses of each of the two approved coronavirus vaccines. Biden acknowledged that states in recent weeks have been left guessing how many vaccines they will have from one week to the next. Shortages have been so severe that some vaccination sites around the U.S. had to cancel tens of thousands of appointments with people seeking their first shot.

"This is unacceptable," Biden said, according to remarks carried by The Associated Press (AP). "Lives are at stake.”

He promised a roughly 16% boost in deliveries to states over the next three weeks.

As the worst-affected region in the world, Europe is currently reporting 1 million new infections about every four days and has reported nearly 30 million since the pandemic began.

The U.K. surged past 100,000 COVID-19 deaths on Tuesday, with British Prime Minister Boris Johnson saying it was "hard to compute" the loss felt by families after his country became the first European country to reach the grim milestone. But he said his government, which faced criticism over its initial response to the outbreak, "did everything that we could to minimise suffering and minimise loss of life."

The U.K. has struggled to counter a brutal third wave blamed on a new variant that emerged there before Christmas before spreading to dozens of countries around the world. Neighboring Ireland said Tuesday it would enact mandatory travel quarantines for the first time, as well as extend its third national lockdown until March 5.

Among other European nations looking to strengthen border controls was Germany, which said it is considering an almost complete halt of flights into the country. "The danger from the numerous virus mutations forces us to consider drastic measures," German Interior Minister Horst Seehofer told the Bild newspaper Tuesday.

Iceland meanwhile became the first Schengen country to issue vaccination certificates to ease travel for those who have had both required doses.

The new measures came as anger rises over grinding anti-coronavirus restrictions, with the Netherlands rocked by nightly riots since it imposed a curfew on Saturday. More than 400 people were arrested after the worst unrest to hit the country in four decades, but the Dutch government said it would not back down.

The Eastern European region, including countries like Russia, Poland and Ukraine, contributes to nearly 10% of all global COVID-19 cases.

Despite securing deals for vaccine supplies early on, many European countries are facing delays in shipments from both American giant Pfizer Inc. and British-Swedish drugs company AstraZeneca Plc. As the world turns its hopes toward vaccines to break the gloom, bickering over access to doses has steadily intensified. Tensions have in particular mounted between the European Union and pharmaceutical firms over delays to deliveries.

Europe's vaccination campaign stumbled after AstraZeneca warned it would not be able to meet promised targets on EU shipments – a week after Pfizer said it was also delaying delivery volumes.

In India, the nation with the second-highest number of cases, infections are decreasing, with almost 13,700 new infections reported on average each day – around 15% of its peak. Prime Minister Narendra Modi said last week India was completely self-reliant on coronavirus vaccine supplies as the world's second-most populous country inoculated more than 1 million people within a week of starting its campaign.

China, which recently marked the first anniversary of the world's first coronavirus lockdown in the central city of Wuhan, is facing its worst wave of local cases since March last year.

As richer nations race ahead with mass vaccination campaigns, African countries are still scrambling to secure supplies as they grapple with concerns about more-infectious variants of the virus first identified in South Africa and Britain. The South African variant, also known as 501Y.V2, is 50% more infectious and has been detected in at least 20 countries.

According to the Reuters tally, African countries have nearly 3.5 million cases and over 85,000 deaths.

The widening gap for vaccine supplies between rich and poor countries led both South African President Cyril Ramaphosa and World Health Organization (WHO) chief Tedros Adhanom Ghebreyesus to lash out at "vaccine nationalism."