Israel places US, Turkey on growing 'red list' over omicron 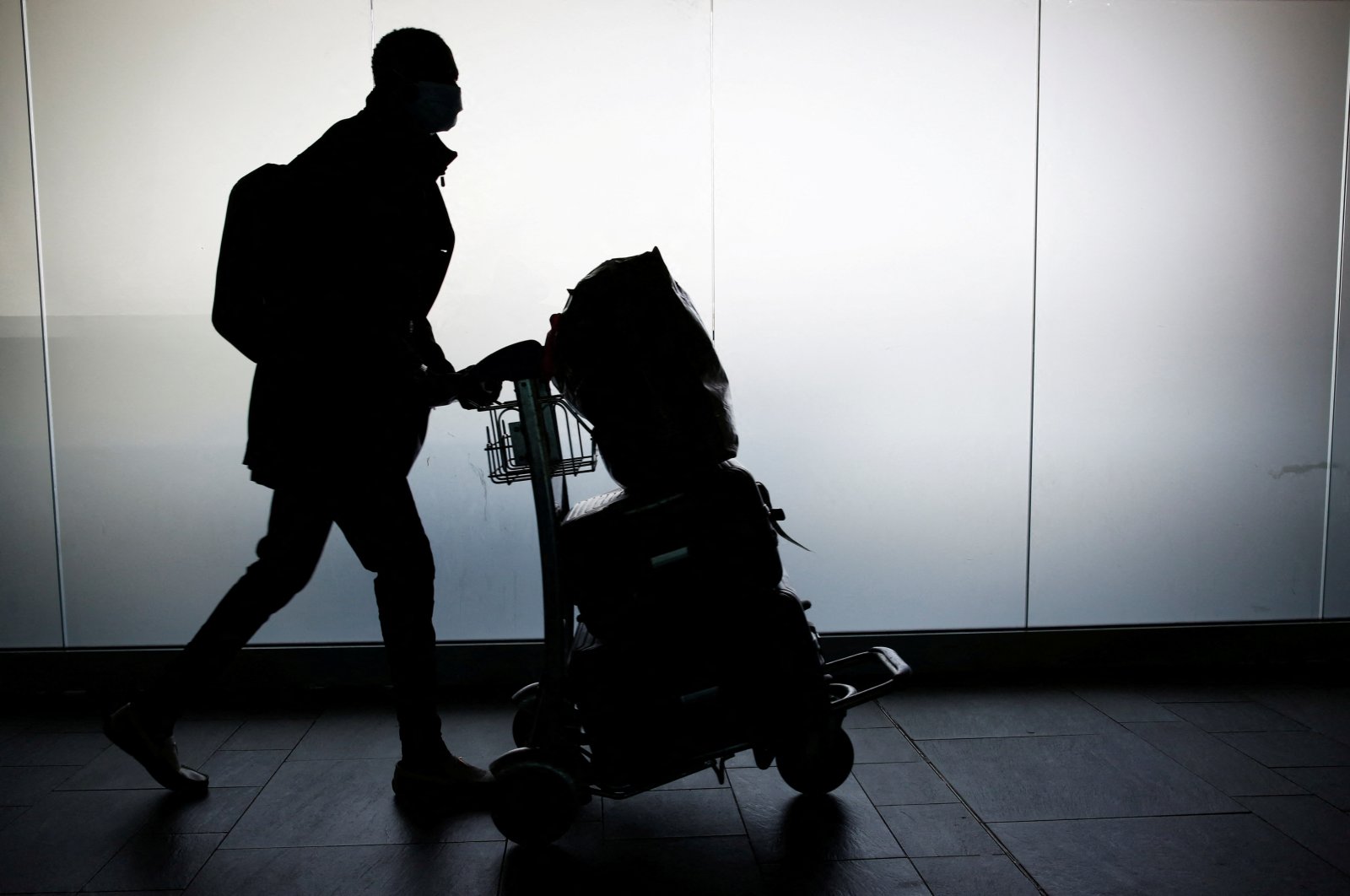 Israeli ministers on Monday agreed to ban travel to the United States, Canada and eight other countries amid the rapid, global spread of the omicron variant.

Prime Minister Naftali Bennett’s office announced the decision following a Cabinet vote. The rare move to red-list the U.S. comes amid rising coronavirus infections in Israel and marks a change to pandemic practices between the two nations with close diplomatic relations.

The U.S. will join a growing list of European countries and other destinations to which Israelis are barred from traveling, and from which returning travelers must remain in quarantine.

A parliamentary committee is expected to give the measure final approval. Once authorized, the travel ban will take effect at midnight Wednesday morning.

Israel has seen a surge in new cases of the more infectious coronavirus variant in recent weeks, and began closing its borders and restricting travel in late November. Foreign nationals are not allowed to enter, and all Israelis arriving from overseas are required to quarantine – including people who are vaccinated.

Other countries that were approved to be added to the travel ban starting Wednesday are Belgium, Germany, Hungary, Italy, Morocco, Portugal, Switzerland and Turkey.

Israel rolled out a world-leading vaccination campaign early this year, and more than 4.1 million of Israel’s 9.3 million people have received a third dose of the Pfizer-BioNTech vaccine.

In a prime-time address on Sunday, Bennett urged parents to vaccinate their children, declaring that the country’s "fifth wave” of coronavirus infections had begun. According to Reuters, he predicted a surge of sicknesses within a few weeks.

The country has logged 134 confirmed omicron cases and another 307 suspected cases, the Israeli Health Ministry said. Of these, 167 were symptomatic. The country has recorded at least 8,232 deaths from coronavirus since the start of the pandemic.

In a rapid first response to omicron, which was first detected in southern Africa and Hong Kong, Israel banned the entry of foreigners on Nov. 25 and has imposed three- to 14-day quarantine orders for Israelis returning from abroad.

Meanwhile, the European states continued to report drastic numbers of COVID-19 cases, with Britain's Deputy Prime Minister Dominic Raab saying on Monday that 12 people have died with the omicron variant of the coronavirus in the country. Despite the virus situation worsening, Raab refused to rule out a tightening of social restrictions before Christmas.

Britain has reported record levels of COVID-19 cases, with officials and ministers warning that the full effects of the latest wave are still yet to be seen.

Omicron has raced around the globe and so far been reported in at least 89 countries. It is known to be very transmissible, but the severity of illness it causes remains unclear.

In addition to the 12 deaths, Raab said 104 people were currently in hospital with omicron. Officials warned last week that hospitalizations could hit new highs as the effects of the latest surge work their way through the population.

Asked whether the government would impose further restrictions before Christmas, Raab told Times Radio: "I just can't make hard and fast guarantees." "In assessing the situation we rely very heavily on the real data coming through and it will take a little bit more time to assess this critical issue of the severity of omicron."

Any decision to limit how people can celebrate Christmas would come at a high political cost for Prime Minister Boris Johnson, whose authority has been undermined by questions over whether he and his staff broke lockdown rules last year.

Johnson also suffered a huge rebellion in Parliament last week as lawmakers from his own party pushed back hard against a tightening of COVID-19 rules.

To pass the new rules, which included ordering people to wear masks in public places, Johnson had to rely on the support of the main opposition Labour Party.